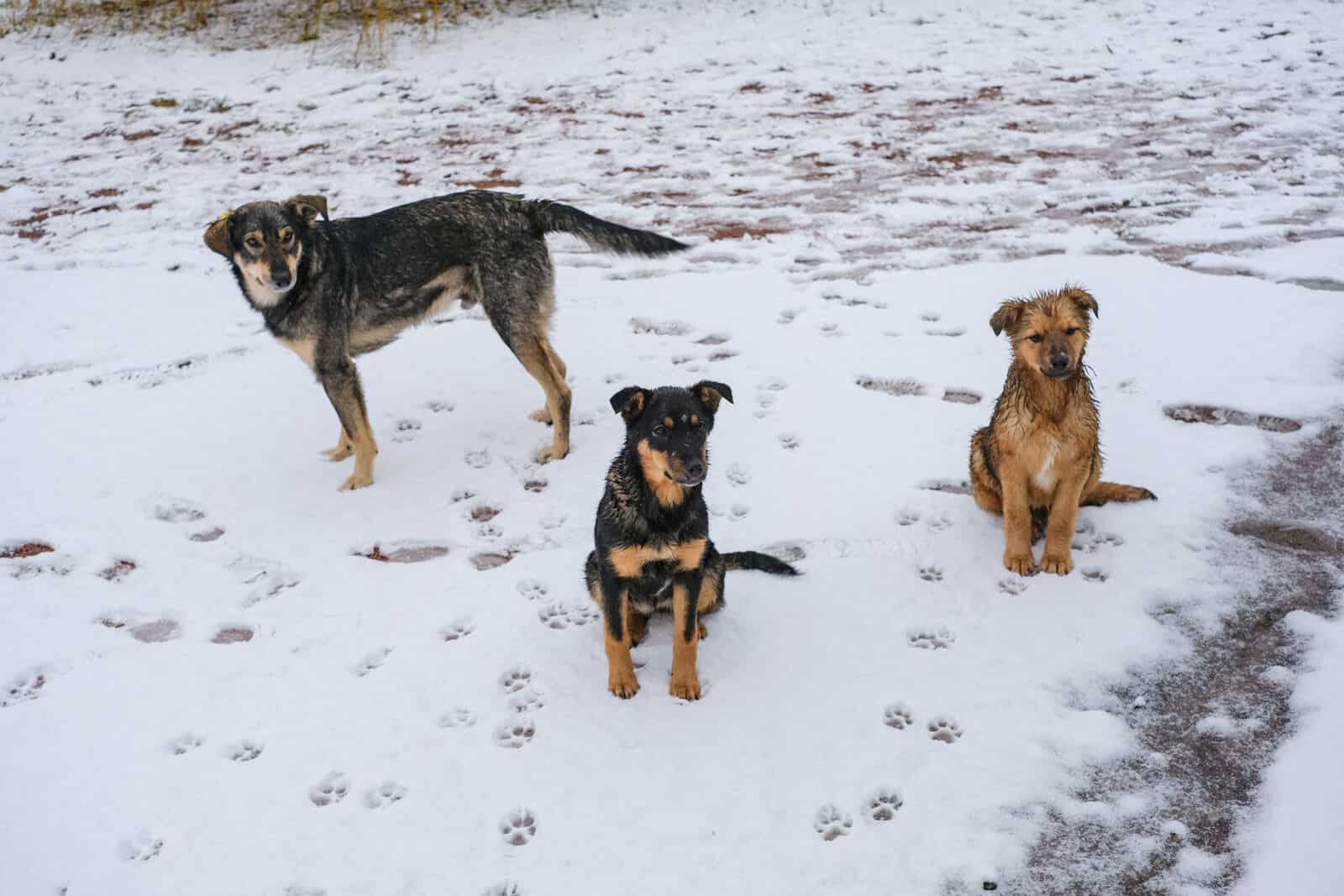 Quick Facts
Essential Facts
Interesting Facts
Table of Contents
01 Humans abandoned and killed many of their domestic animals while evacuating Chernobyl.
02 Stray dogs still roam around the area.
03 Many Chernobyl animals were born with deformities shortly after the disaster.
04 The Chernobyl wildlife adapted to the radiation.
05 Birds now nest inside the infrastructures.
06 Endangered horses thrive in the Exclusion Zone.
07 Many rare species also returned to Chernobyl.
08 Invertebrate populations in Chernobyl dropped dramatically after the disaster.
09 Illegal poaching remains a problem in Chernobyl.
10 Chernobyl is now an involuntary park.