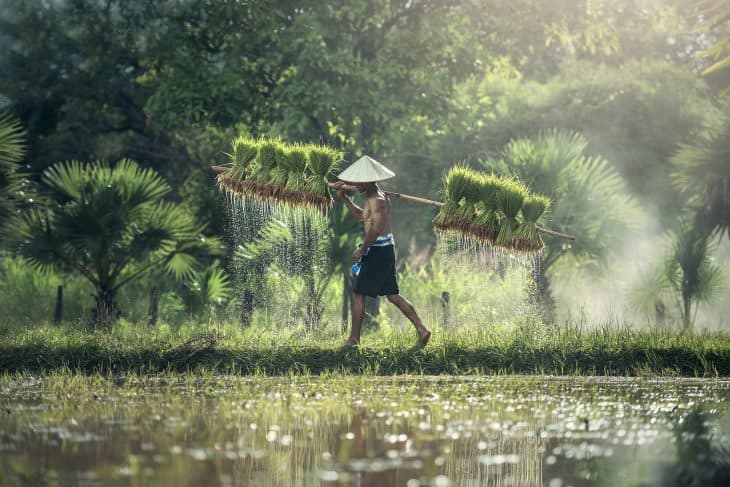 Read also: 105 Fascinating World Facts You Have To Know

Read also: 30 Worst Prisons In the World You Want To Avoid 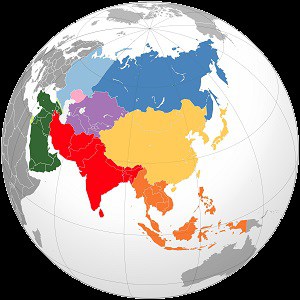 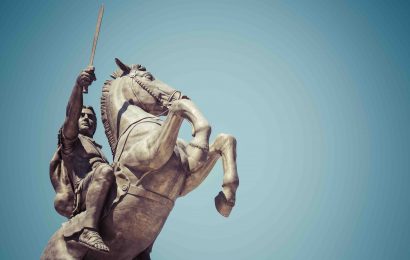 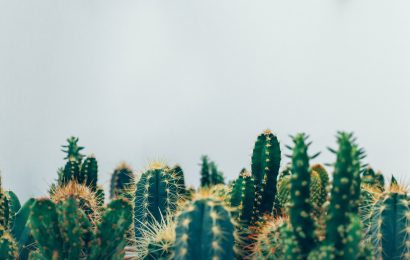 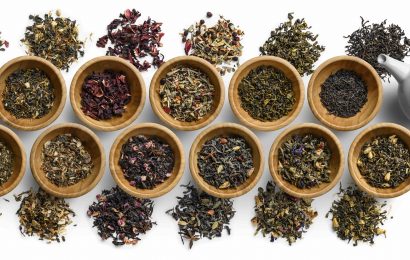 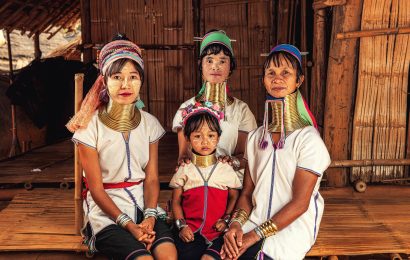 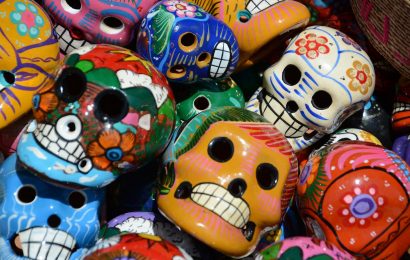