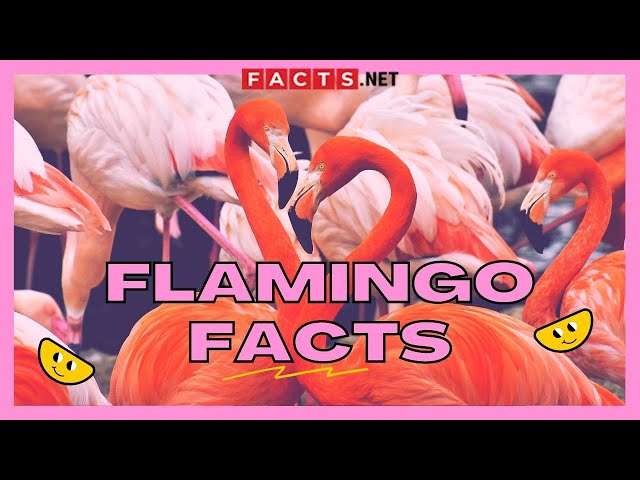 Read also: 60 Massive Megalodon Facts About the Biggest Shark Ever 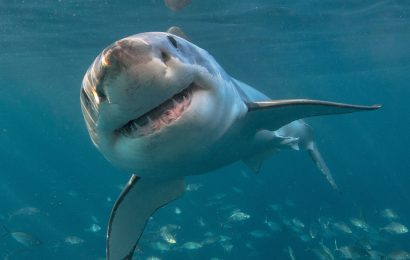