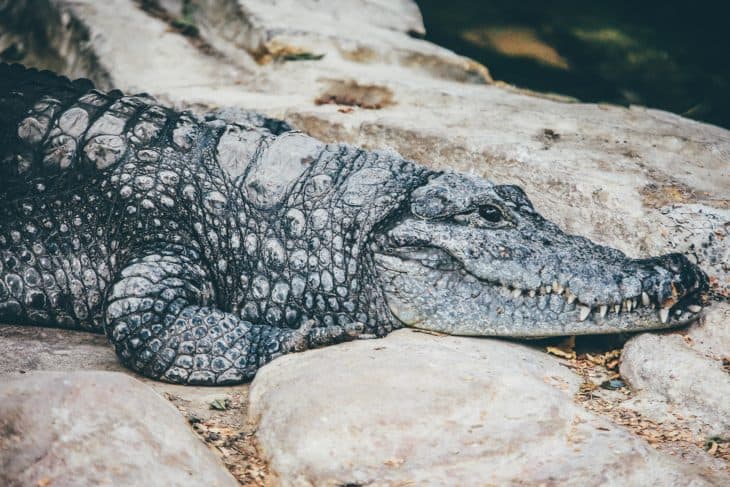 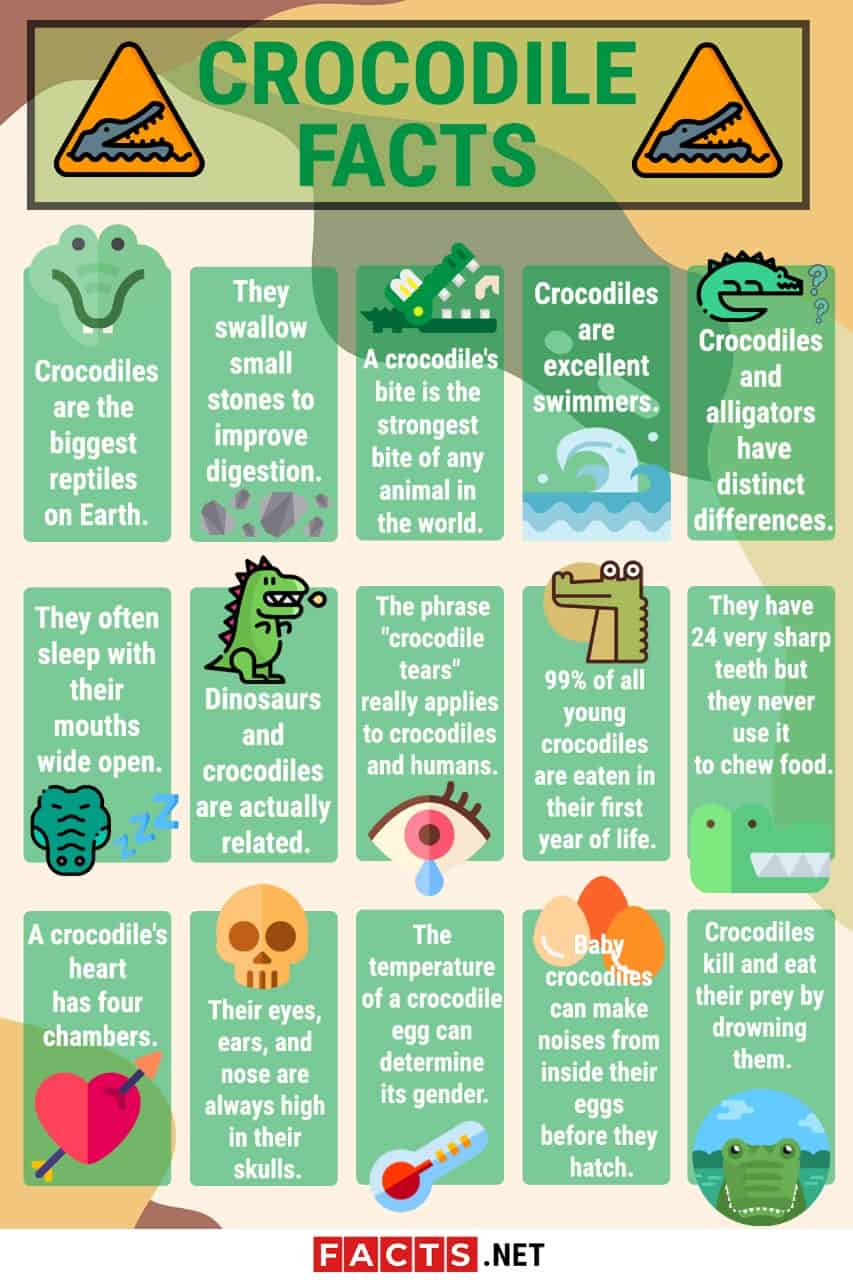 Read also: 40 Facts About Hemingway Cats That Will Steal Your Heart 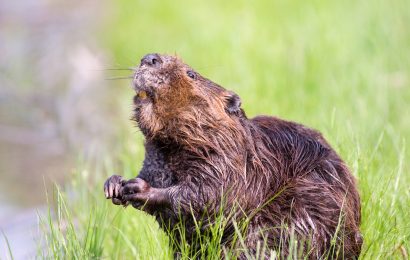