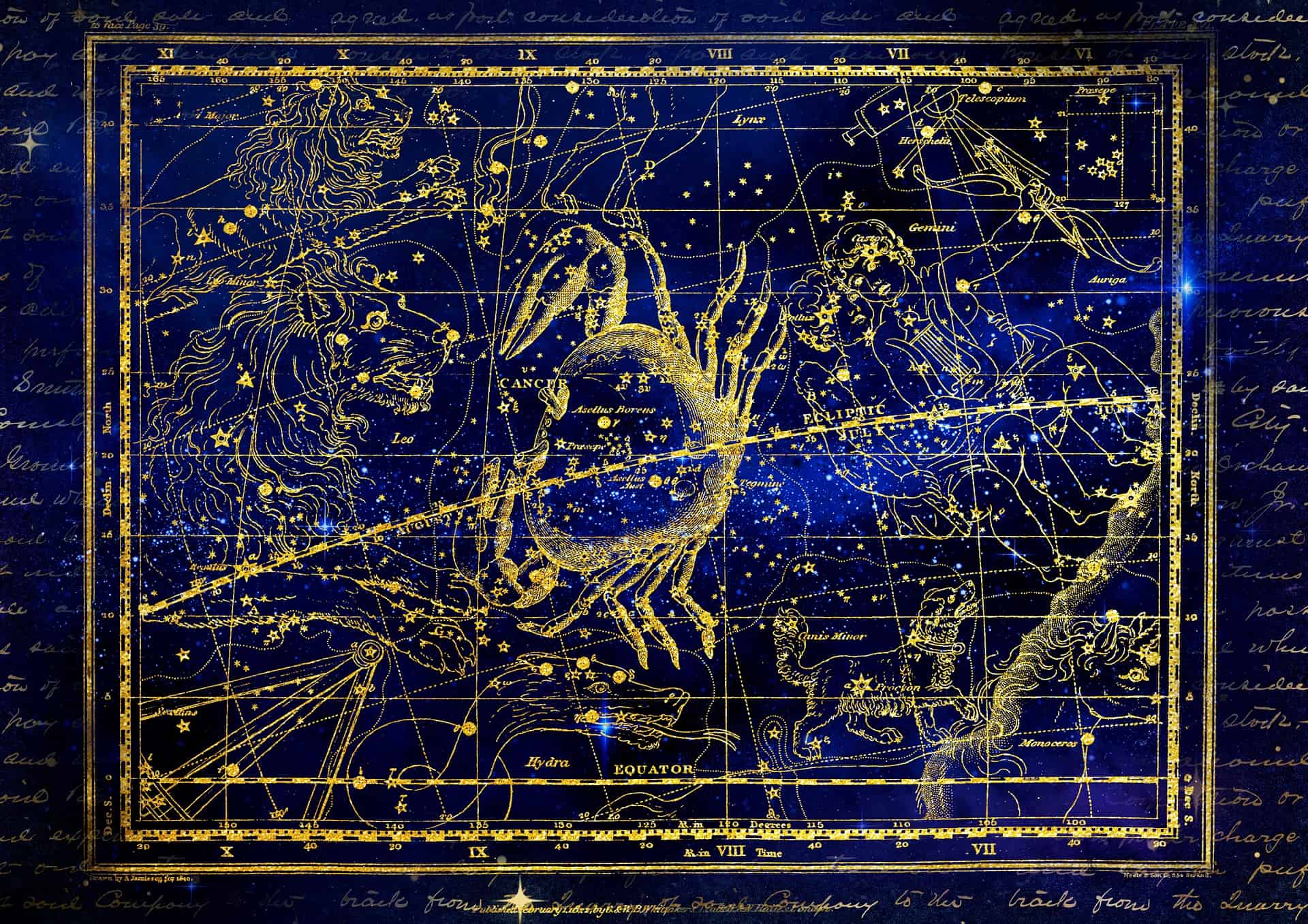 Quick Facts
Essential Facts
Interesting Facts
Table of Contents
01 The word Cancer comes from Indo-European origins.
02 The Cancer zodiac symbol derives from the Lunar constellation of a crab.
03 Taurus, Virgo, Scorpio, and Pisces are said to be the signs most compatible with Cancer.
04 Cancers are commonly considered to be loyal.
05 The Cancer sign is often associated with soft colors.
06 The zodiac symbol for Cancer was used in devotional books.
07 An Italian artist and architect depicted Cancer as the guardian of the city of Verona.
08 Cancers are considered self-aware.
09 People born under this sign may also find it hard to forgive.
10 Many successful celebrities are Cancerians.
11 Cancers have good intuition.
12 Cancers are often very complicated.
13 The birthstone of a person born as a Cancer is Ruby.
14 The lucky numbers for Cancer are 4 and 6.
15 Cancers often like to follow the paths they make for themselves.
16 The Cancer constellation lies between Gemini and Leo.
17 Cancer symbolizes the beginning of a new season.
18 The constellation of cancer is medium-sized.
19 The constellation of cancer contains 5 exoplanets.
20 The constellation of Cancer is invisible to the naked eye under city lights.