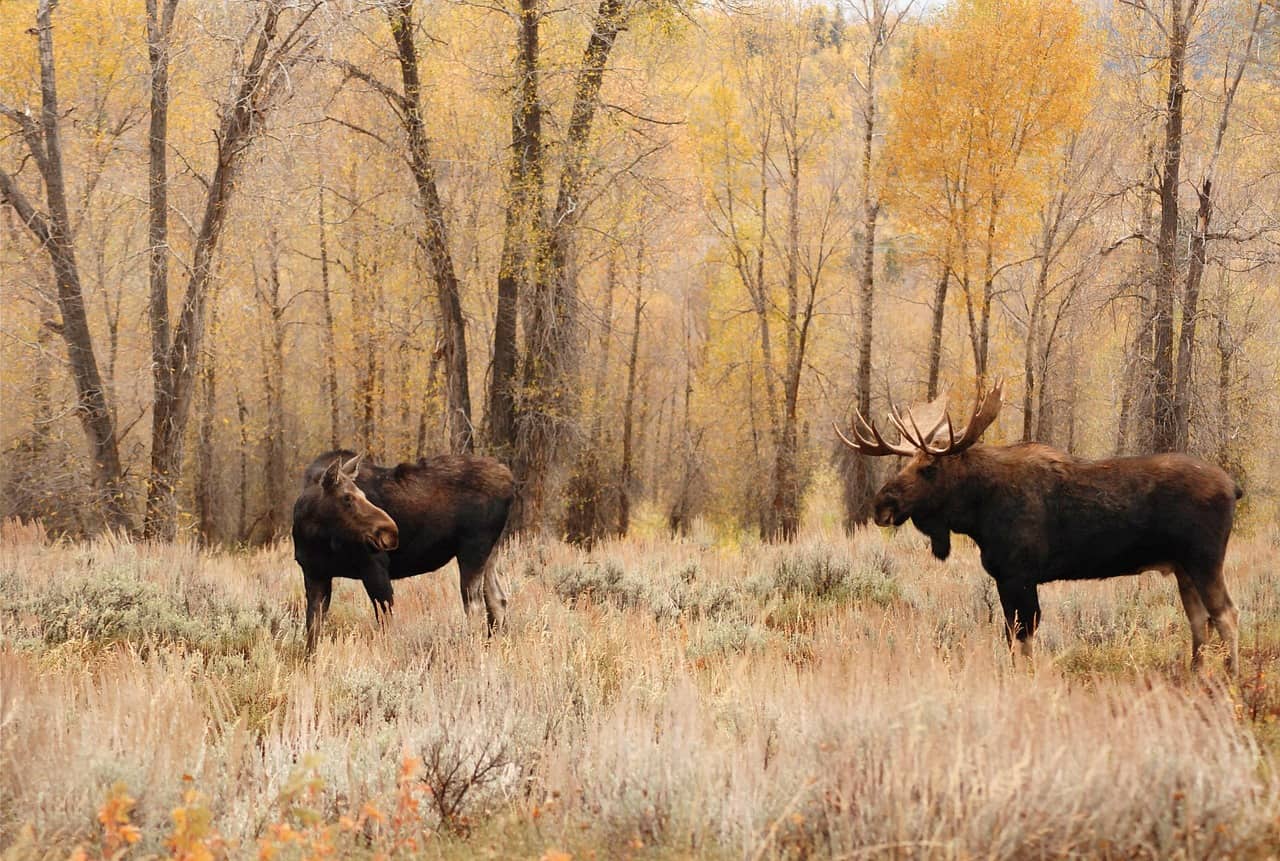 Quick Facts
Essential Facts
Interesting Facts
Table of Contents
01 Moose have huge appetites.
02 Canada has the most number of moose.
03 Russia has the second largest population of moose.
04 The moose is prone to infections.
05 The moose lifespan has shortened over time.
06 Hunters target male moose more than females.
07 The plural of moose is moose.
08 Moose pregnancy periods last 243 days.
09 Female moose can gain up to 1.5 kilograms per day.
10 The gray wolf and bears are the predators of moose.
11 Moose are one of the least social animals.
12 Moose are strong divers.
13 Moose were once a primary source of clothing and food.
14 The biggest moose stands at 7.6 feet tall and weighs 1,807 lbs.
15 The moose can run faster than a human.
16 The word moose came from the Algonquian languages.
17 Moose mostly use their hooves for defense.
18 Moose use their antlers to show off.
19 A great rack of an antler is an advantage to a male moose.
20 Antlers can weigh more than 35 pounds.
21 Antlers sell for approximately $10 to $15 per pound.
22 Moose meat is high in protein and low in calories.
23 Moose meat is high in potassium.
24 The moose thrives in cold places.
25 Adult moose can withstand temperatures lower than -30°C.
26 Moose bask in bodies of water when it's hot.
27 Moose have four-chambered stomachs.
28 Moose seldom become aggressive.
29 Male moose have dewlaps.