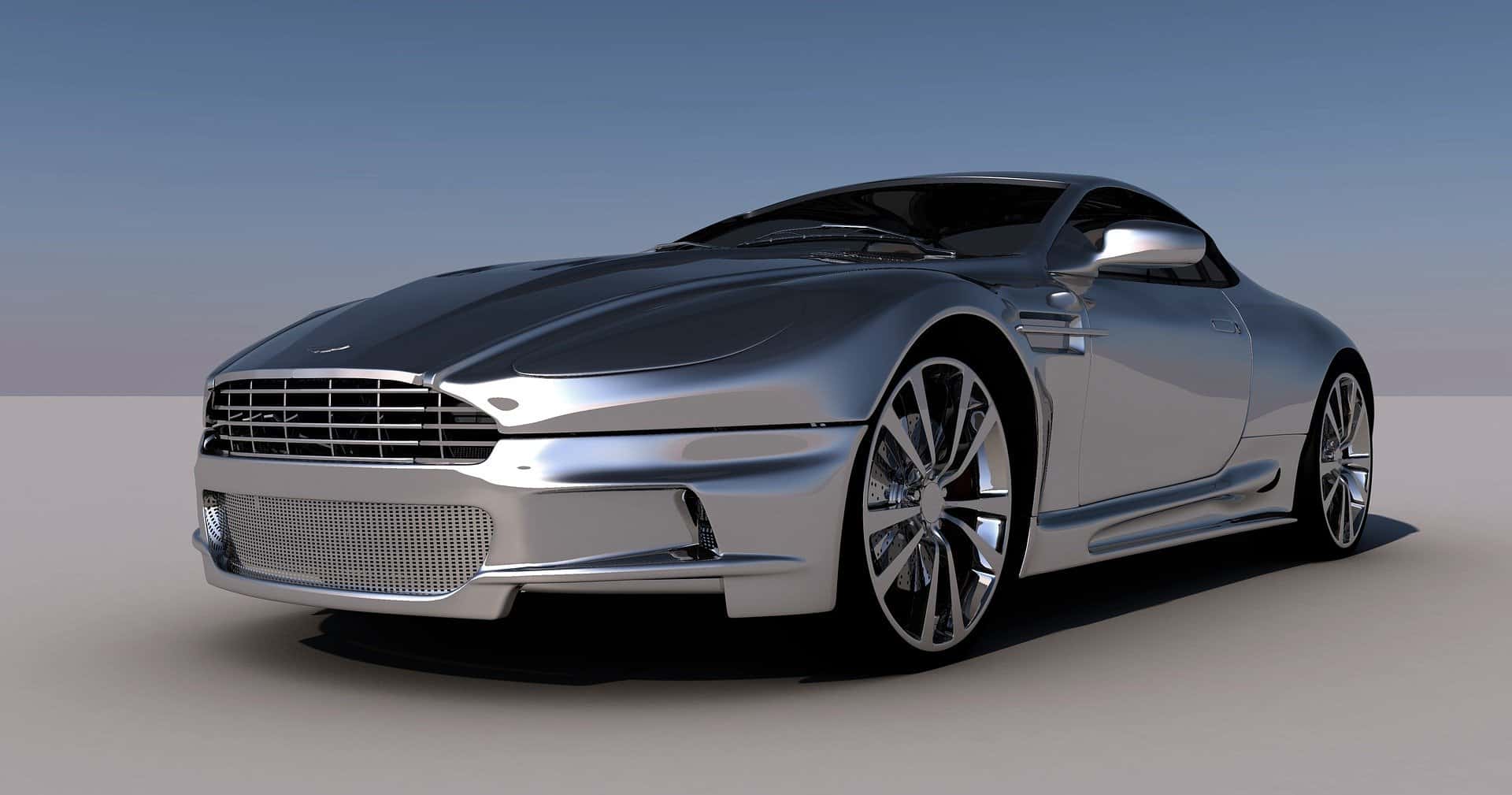 The First Motorised Vehicle Was Built In 1769

The first of our car facts might surprise you, especially if you believe that cars were not around until the late 19th century. The first self-propelled mechanical vehicle was invented in 1769 by Nicolas-Joseph Cugnot of France. It was a steam-powered tricycle and was the first of its kind.

The first modern automobile was built in 1886 by German inventor Carl Benz. It was named the Benz Patent-Motorwagen. His wife, Bertha Benz, wanted to prove that her husband’s invention was strong and durable. Most car trips at the time were very short but Bertha and her two sons went to a neighbouring town and back, traveling 66 miles each way. The trip took two days, and Bertha solved many car issues herself. She invented brake lining when the brakes needed repair, used a hatpin to clean a blocked fuel pipe and suggested the need for another gear for climbing hills.

Some of the Earliest Cars Were Electric

One of the most surprising car facts is that most of the first cars that were commercially produced were electric. However, they were expensive to produce, had low top speeds and could not travel long distances. Henry Ford worked closely with Thomas Edison to explore options for an affordable electric car in 1914, but once Ford released the Model T, gasoline became the favoured fuel source. The Mode T was almost half the cost of the most popular electric car at the time, and soon gasoline fuelled cars filled the roads.

Henry Ford Made Cars Affordable for the Masses

Ford was one of the first to introduce an assembly line in his factory, and also improved on the concept. By doing so, his Model T became one of the first cars that was affordable for the average family. Ford was able to cut production time for one car from almost 13 hours to only an hour and a half. His employees also suffered fewer injuries in his factory because each worker was assigned a specific area.

Most cars today run on gas, but there are more hybrid and electric cars on the roads each year. Other types of fuels are being experimented with every day. Some alternate power sources for vehicles include soy beans, corn, landfill material and even cappuccino!

The first insurance policy written for automobiles was in the United States in 1897. The policy was sold by Traveler’s Insurance Company to Dr. Truman Martin of Buffalo, New York. The policy provided Martin with $5,000 in liability coverage. The price of the policy was $12.25. On average, Americans today spend $815 a year on automobile insurance.

Car Radios Were Once Considered Dangerous

The first car radio was invented by Paul Gavin in 1929. It could be installed in most cars, and cost just over $100. In 1930, laws to ban the use of car radios while driving were proposed in Massachusetts and St. Louis because many feared them to be a dangerous distraction to drivers.

Car Races Have Been Around as Long as Cars

While very different from the professional car racing that many know today, racing has been associated with cars for years. The first officiated car race in the United States was held in Chicago in 1895. Frank Dureyea won, with an average speed of 71.5 miles per hour.

There’s a Car Accident Every Minute

Car accidents are one of the leading causes of death all over the world. In the United States, 43,000 people die each year as a result of car accidents, and 2.9 million people are injured. While cars are becoming safer, the number of cars on the road is increasing each year. This is thought to be a contributing factor in the increasing number of accidents per year.

Car facts tell us that as of 2010, over 1 billion cars were being driven all over the world. The number of cars in 1986 was just half of this figure. India and China saw the greatest increase in the number of cars on their roads between these two years.

Most People Spend Over an Hour a Day Driving

The average American spends 101 minutes driving each day. One of the most interesting car facts, this means that if an individual begins driving at the age of 17 and drives until he or she is 78, he or she will have driven 798,000 miles during a lifetime. This is far enough to drive to the moon more than three times.

The dashboard that we know today serves a very different purpose to the first dashboards. Instead of being a lit-up control centre, feeding you information about your speed, engine status and fuel supply, a dashboard was originally simply a piece of wood attached to the front of horse-drawn carriages. Its purpose was to prevent mud from splashing up onto the driver.

In 1771, Nicolas-Joseph Cugnot’s steam-powered vehicle lost control and crashed into a wall. The damaged vehicle was preserved, and can actually still be seen today at the Conservative Nationale des Arts et Meteirs in Paris.

Early Cars Did Not Have Steering Wheels

Some of the first produced automobiles were operated by a joystick type of lever called a tiller. In 1894, Alfred Vacheron raced in the Paris-Rouen with a Panhard 4 hp model that he had installed a steering wheel in. This is thought to be the first example of a steering wheel being used in a car.

Driverless Cars Are Coming… and Soon 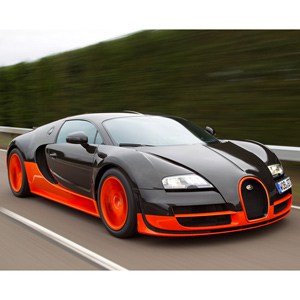 Car facts will take you through the history of cars, from their humble beginnings to their exciting future. They focus on the first car made, the first car accident and what types of fuel are being experimented with today. They also tell about the fastest recorded car speed and how much time people spend driving during their lifetime.