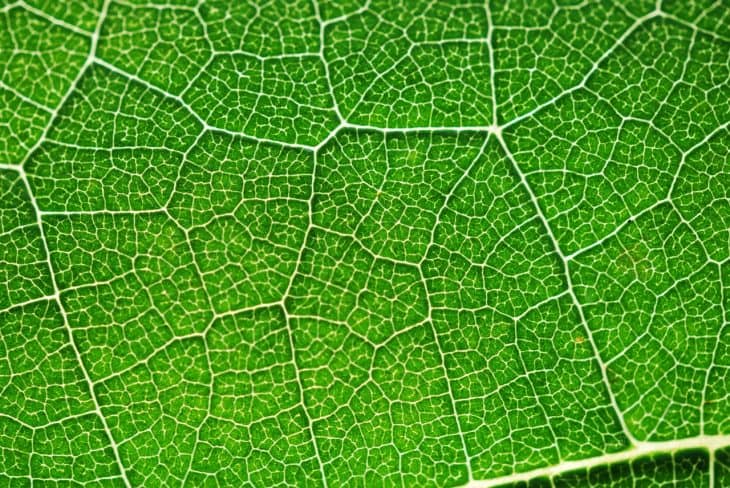 We all learned about photosynthesis in school, but there’s more to it than what’s been taught. Find out more about the process that lets us breathe with these photosynthesis facts. 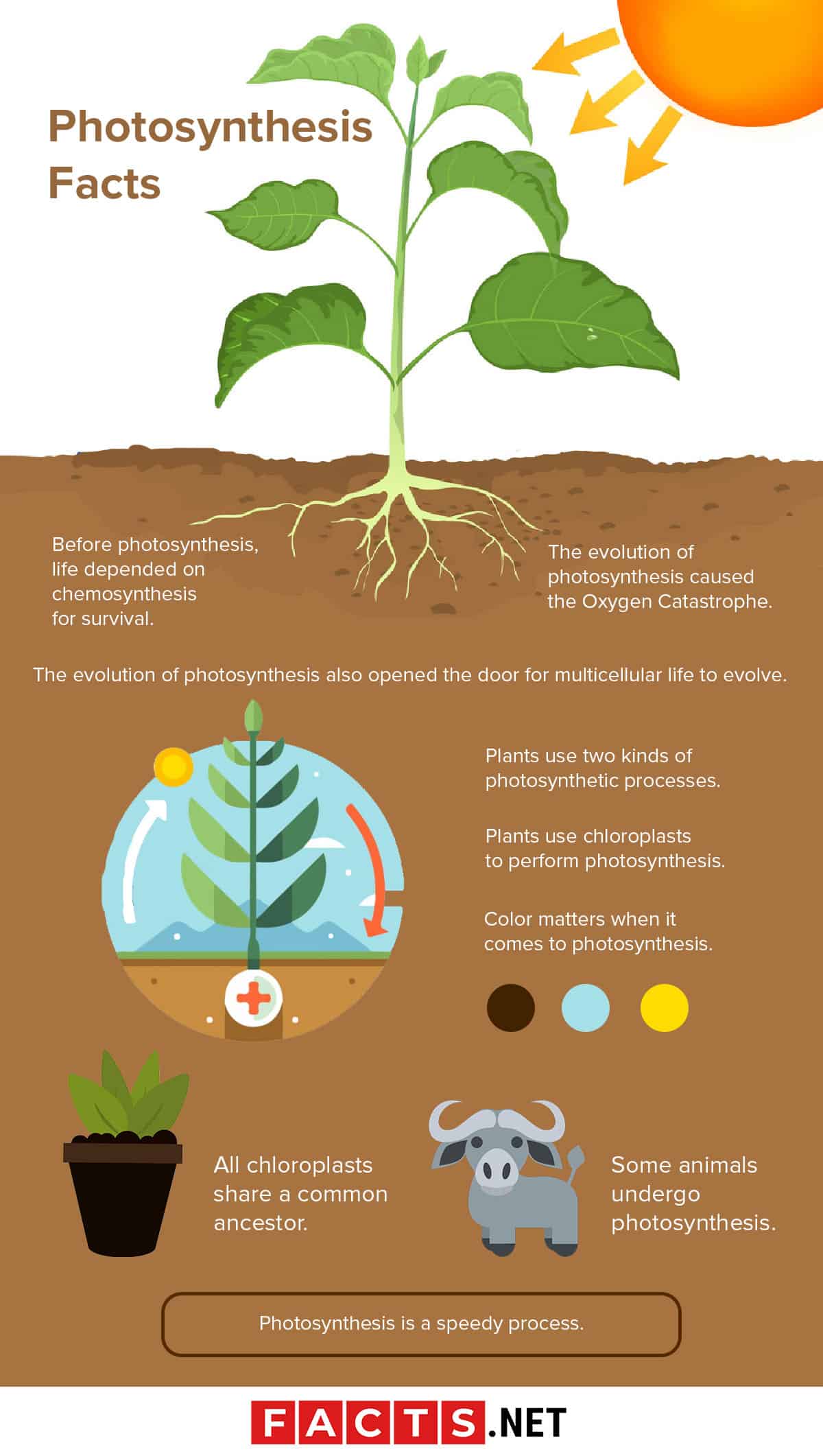 Before photosynthesis, life depended on chemosynthesis for survival.

Chemosynthesis is a process where chemical reactions do not need sunlight to function. The most common chemical used by these early life forms was hydrogen sulfide, which reacted with carbon dioxide and oxygen to produce the carbohydrates needed for life. Today, chemosynthetic lifeforms are rare but thrive in places without sunlight. This includes underground caves and under the oceans, feeding off hydrogen sulfides to survive.

The evolution of photosynthesis caused the Oxygen Catastrophe.

Most life forms depend on oxygen to survive. But this leads to the fact that most people forget that oxygen is a very reactive element. In fact, the term oxidation roots from oxygen. When the first photosynthetic life forms evolved, oxygen was practically nonexistent in the Earth’s atmosphere and oceans.

However, as they supplied more oxygen to Earth’s environment, the life forms at the time succumbed to oxygen’s reactive property. Lasting between 2.4 to 2 billion years ago, this caused the near-extinction of all life on Earth. Talk about a shocking start for photosynthesis facts.

The evolution of photosynthesis also opened the door for multicellular life to evolve.

In order for life to survive an oxygen-rich environment, it had to develop complex cellular repair mechanisms to handle oxygen’s reactive property. Eventually, this allowed the first multicellular life forms to evolve. Now that’s one for photosynthesis facts to remember.

Plants use chloroplasts to perform photosynthesis.

Aside from plant respiration, chlorophyll also give plants their distinctive green color. Chlorophyll is found inside a plant’s chloroplasts. It’s also chlorophyll that absorbs the sunlight needed for photosynthesis. Despite what some people think, chloroplasts are not cells. Instead, they are parts of a cell.

The average plant cell contains between 10-100 chloroplasts. Considering the number of cells in an average multicellular life form, a plant could have between 450,000 to 800,000 chloroplasts for every square milliliter. Definitely one of the photosynthesis facts that proves how big things can come in small packages.

Photosynthesis is not limited to using chlorophyll.

Color matters when it comes to photosynthesis.

Humans perceive color depending on wavelengths that show how much energy light has. Color results when the light of a certain wavelength gets reflected, which is then caught by our eyes. Chlorophyll is green because it reflects green wavelengths, and allows plants to absorb low-power red and high-power wavelengths.

That common ancestor is cyanobacteria, also known as blue-green algae. They’re among the oldest life forms on Earth, dating back to 2.7 billion years ago. Scientists also believe that in prehistoric times, an unknown cell consumed a cyanobacterium, and somehow gained its ability to photosynthesize. All chloroplasts today descended from that single cyanobacterium.

Photosynthesis might seem like a plant’s business, but it’s not strictly the case. One example is the sea slug or Elysia chlorotica. It feeds on algae, from which it extracts chloroplasts and introduces them into its own cells. There, they photosynthesize and prove the sea slug with additional nutrition. How it’s able to do this is still not fully understood by scientists today.

Photosynthesis is a speedy process.

In fact, photosynthesis takes less than two seconds. The slowest part of the process where carbon gets turned into carbohydrates and oxygen gets released lasts barely a second. The other stages of photosynthesis – such as converting sunlight into energy and fueling chemical processes – takes only a millisecond to finish.