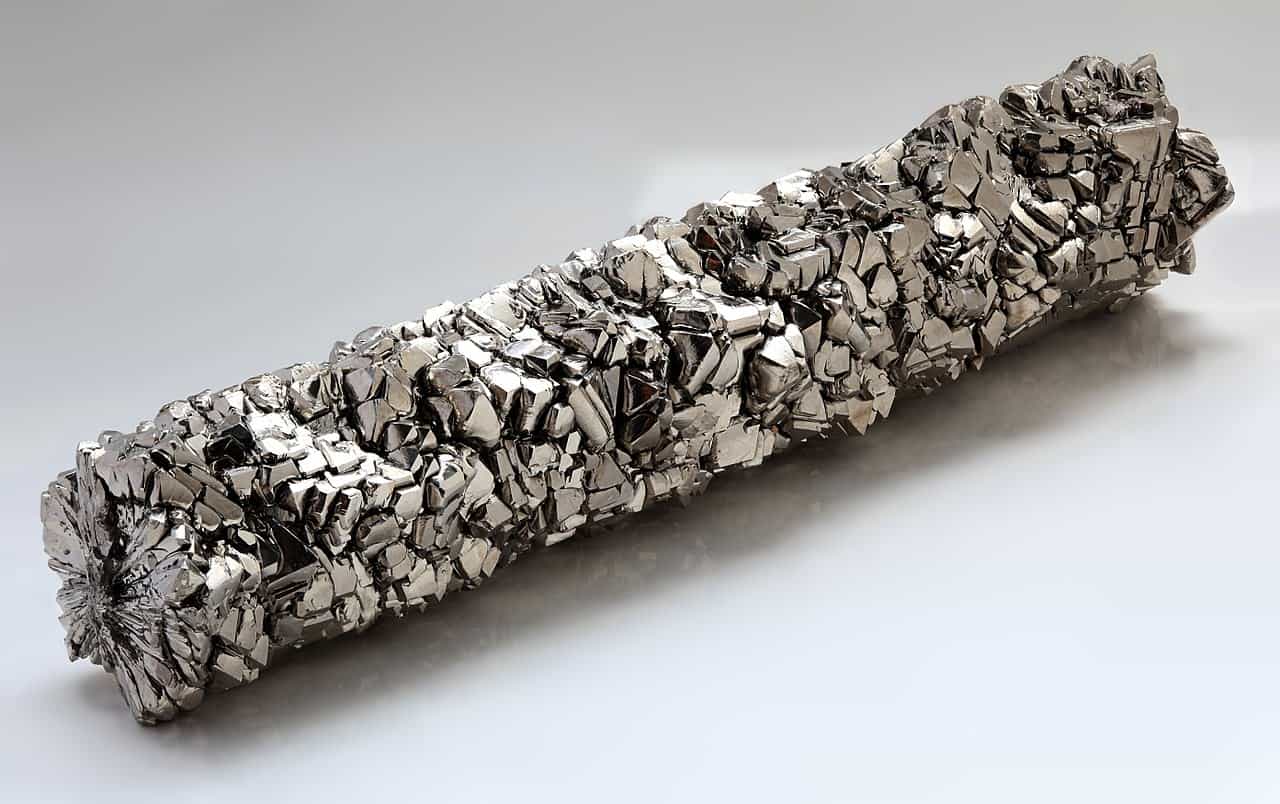 Quick Facts
Essential Facts
Interesting Facts
Table of Contents
01 William Gregor discovered the titanium in the year 1791.
02 Martin Heinrich Klaproth named the titanium element.
03 Matthew Hunter produced the first pure titanium.
04 Nuclear wastes are stored in titanium containers.
05 Titanium became the metal of choice for prosthetics.
06 Titanium is used to build strong aircraft and ships.
07 There are different grades of titanium.
08 Titanium costs around $30 per pound.
09 Titanium is also a good alternative for traditional jewelry.
10 Titanium Man is a fictional supervillain under Marvel.

William Gregor discovered the titanium in the year 1791.

In 1791, William Gregor (British clergyman and mineralogist) discovered titanium. Moreover, Willam Gregor was born on Christmas day (December 25, 1761) and died on June 11, 1817, due to tuberculosis. Above all, Willam Gregor enjoyed studying minerals as a hobby and named the element “Menachanite”. However, the name titanium was credited to Martin Heinrich Klaproth after his rediscovery.

Martin Heinrich Klaproth (German chemist) named the titanium element after the Titans of Greek mythology. Furthermore, Klaproth also discovered other elements such as uranium, zirconium, and cerium. Klaproth was born on December 1, 1743, and died at the age of 73 in on New Year’s Day, January 1, 1817.

Matthew Hunter, a metallurgist from Auckland, New Zealand, produced the first pure titanium in the year 1910. On the other hand, Matthew Hunter produced 99.9% pure titanium in a technique that’s called the Hunter Process. The process involves reducing titanium tetrachloride with sodium in a batch reactor with a temperature of 1,000°C.

Titanium became the metal of choice for prosthetics.

Titanium was first introduced into surgeries in the 1950s and became the metal of choice for prosthetics. For this reason, titanium suddenly became an important part of biomedical implants. Titanium’s anti-corrosion properties made it “biocompatible” for the human body.

Titanium is used to build strong aircraft and ships.

One of the main use of titanium is for aerospace or aircraft where strong, lightweight and non-corrosive materials is a must. It is also ideal for ships due to its resistance to seawater. Titanium’s corrosion rate is extremely slow that is would take over a thousand years in seawater before the corrosion can start to penetrate.

There are different grades of titanium.

In general, titanium is a hard, shiny, strong metal at room temperature. But in contrast to the belief of many, titanium has different grades of its kind. Furthermore, titanium grade 1 titanium is the softest and most ductile. On the other hand, the grade 4 titanium has the strongest corrosive resistance.

Titanium costs around $30 per pound.

Titanium is also a good alternative for traditional jewelry.

Titanium jewelry is considered a valuable investment because it lasts and maintains its appearance for a lifetime. In contrast to the gold jewelry, titanium does not bend, break or melt under regular conditions. Above all, engraving the titanium jewelry is also possible by using the laser engraver.

Titanium Man is a fictional supervillain under Marvel.