83 Amazing Facts About the Pangolin 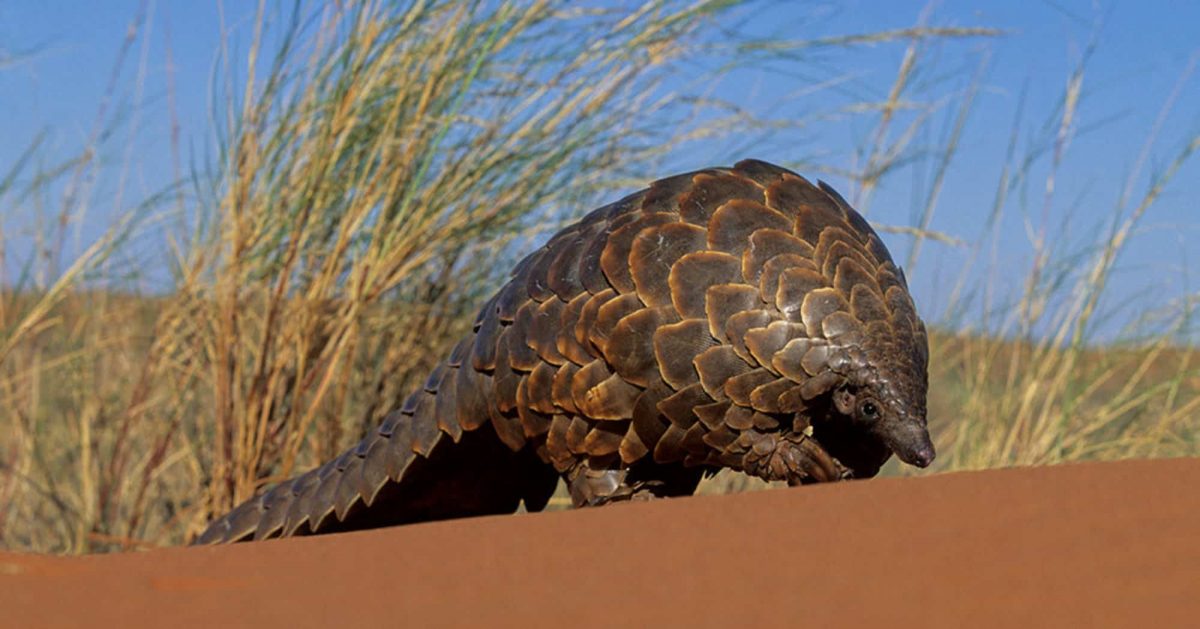 Contents hide
1 What is a Pangolin?
2 How Pangolins Reproduce
3 Mammals with Scales
4 Worlds Boniest Tail
5 Pangolin Predators
6 Confusion Over the Pangolins
7 Pangolins Swallow Stones
8 The Length of A Pangolins Tongue
9 Where Do Pangolins Live?
10 Are Pangolins Endangered?
11  Conclusion

Pangolins are world’s most trafficked animals because of their meat and scales. This harmless animal has become increasingly known as the world’s most trafficked non-human mammal. There are thousands of pangolins that are poached each year; most of them are killed to be used in Chinese traditional medicine and their meat, which is a delicacy among the wealthiest in Vietnam and China.

What is a Pangolin?

Confusion Over the Pangolins

The Length of A Pangolins Tongue

Where Do Pangolins Live?

If you have read through the 10 amazing facts about the pangolin listed above, then there is no doubt that you are an avid pangolin enthusiast. It is important to note that with the increased danger facing pangolins, the world Pangolin Day is a great opportunity for all pangolin enthusiasts to work together in raising awareness about the plight of these unique mammals. This is because conservationists have already suggested that the scaly anteaters, or pangolins, can be poached out of existence if the illegal hunting activities continue.