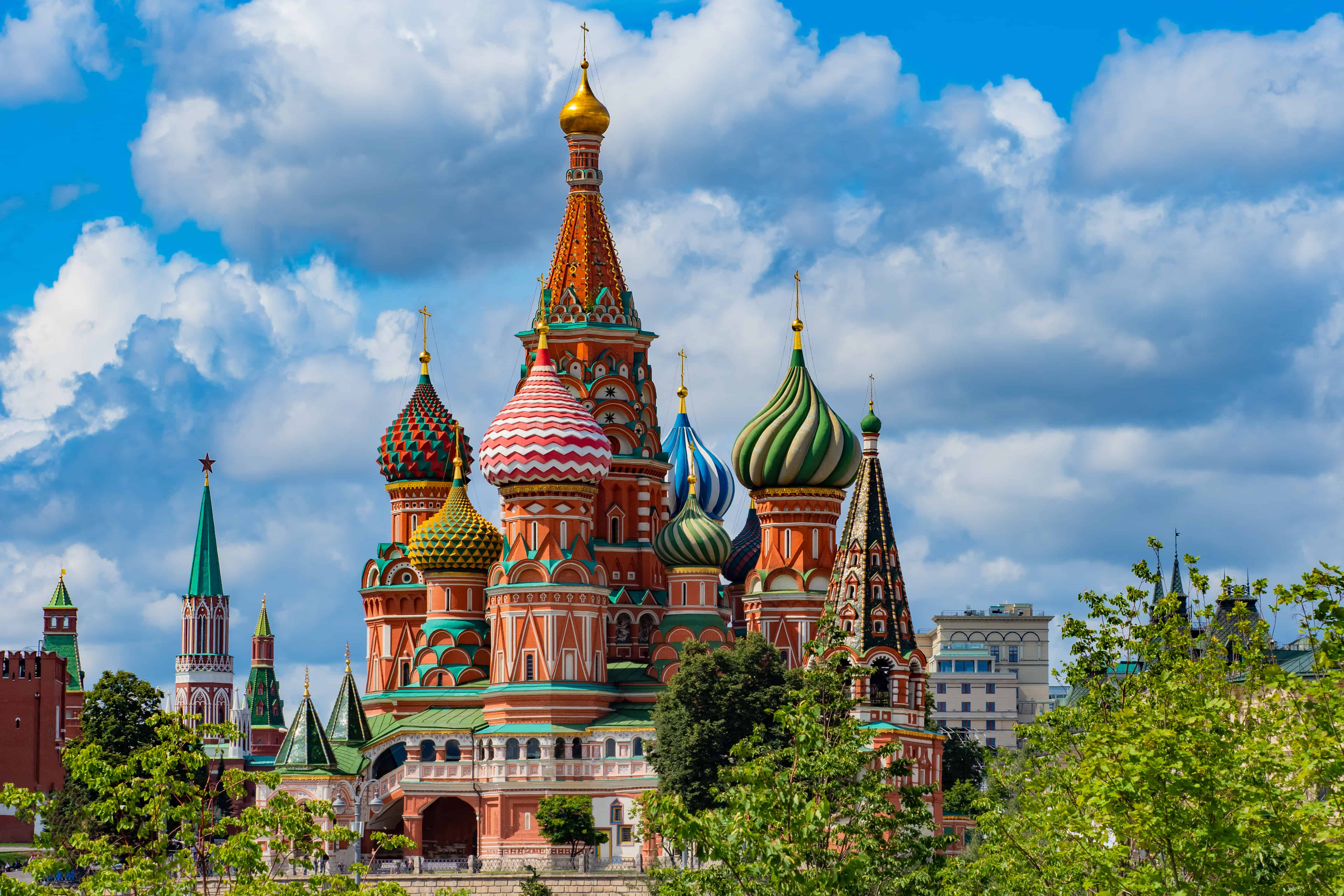 When people think of Russia, they might immediately associate it with vodka and snowy landscapes. However, Russia is also known for its colorful churches topped with onion domes. If you’re a bit of a history buff, it’s very likely that you’d visualize St. Basil’s Cathedral in Moscow. Like other landmarks and monuments, this cathedral survived different time periods in Russian history. While you may not visit Russia anytime soon, you can still appreciate the wonders of this iconic Russian site with these St. Basil’s Cathedral facts.

Legend claims that Tsar Ivan IV blinded the architect after the cathedral’s construction.

Tsar Ivan IV also goes by another name: Ivan the Terrible. That said, it’s not as bad as it sounds – the original Russian term actually means Ivan the Great. In fact, many historians think this legend comes from the misguided view of the Tsar’s legacy, focusing more on his negative actions over the positive ones.

Historical records actually show that the cathedral’s architect, Postnik Yakovlev, later went on to design Moscow’s Cathedral of the Annunciation. He also worked on the Kazan Kremlin’s design, none of which he could have done if the Tsar actually blinded him.

The cathedral actually has many names.

Finishing construction in the 17th century, this cathedral was first known as the Trinity Church. It was only after 50 years that it became known as St. Basil’s Cathedral. Further on, each of the cathedral’s chapels acquired its own name.

Some refer to the main chapel as the Cathedral of the Intercession of the Most Holy Theotokos on the Moat, while some simply call it the Pokrovsky Cathedral.

The cathedral’s color scheme changed over the years.

Studies by historians show that the oldest of the cathedral’s murals and icons go back to the 1680s, which was over a century after its construction. Over the following centuries, the Russians added more murals and icons, with the newest ones going back to only 1848.

The cathedral originally had a much simpler color scheme.

One of the little-known St. Basil’s Cathedral facts is that it used to match Kremlin’s color scheme at the time. Specifically, the old paint job had white walls with golden domes.

The cathedral actually burned down in the past.

The first fire took place in 1583, over 20 years after its construction. Repair work started at once, but it didn’t finish until 1593. Another fire took place in 1737 and needed extensive reconstruction under the architect Ivan Michurin. Thankfully, it later avoided getting caught in a massive fire that burned Moscow down in 1812.

Surprisingly, the Russians deliberately set the city on fire to keep it away from the invading French, as the Russians couldn’t spare the manpower to hold the city at the time.

The French used the cathedral as a stable during their occupation of Moscow.

In addition to keeping horses inside the cathedral, they also looted everything they could get their hands on. Later on, when the Russians finally forced the French to retreat in 1813, Napoleon ordered the cathedral blown up out of spite. Thankfully, the French troops assigned to the task failed to fulfill them. Even so, it took until 1816 for repairs to the cathedral to finish. Isn’t that one for relieving the St. Basil’s Cathedral facts?

Initially, Joseph Stalin saw the cathedral as a hindrance to his goal of rebuilding Moscow into a modern city. This led to a series of debates and arguments inside the Communist Party’s leadership. While Lazar Kaganovich wanted to see the cathedral destroyed, Pyotr Baranovsky wanted to preserve it.

The latter eventually got sent to the gulag for his objections, but upon his return in 1937, more party leaders favored preserving the cathedral.

The most important of them all is the Kremlin, on the western edge of Red Square. There’s also Assumption Cathedral, the State Historical Museum – and, most infamous of all – Lenin’s Tomb. How’s that for historic St. Basil’s Cathedral facts?

St. Basil’s Cathedral opens to the public 6 days a week.

Throughout the week, St Basil’s Cathedral only closes on Tuesday where it undergoes regular maintenance. It also closes on other days as needed, for additional repairs and maintenance.