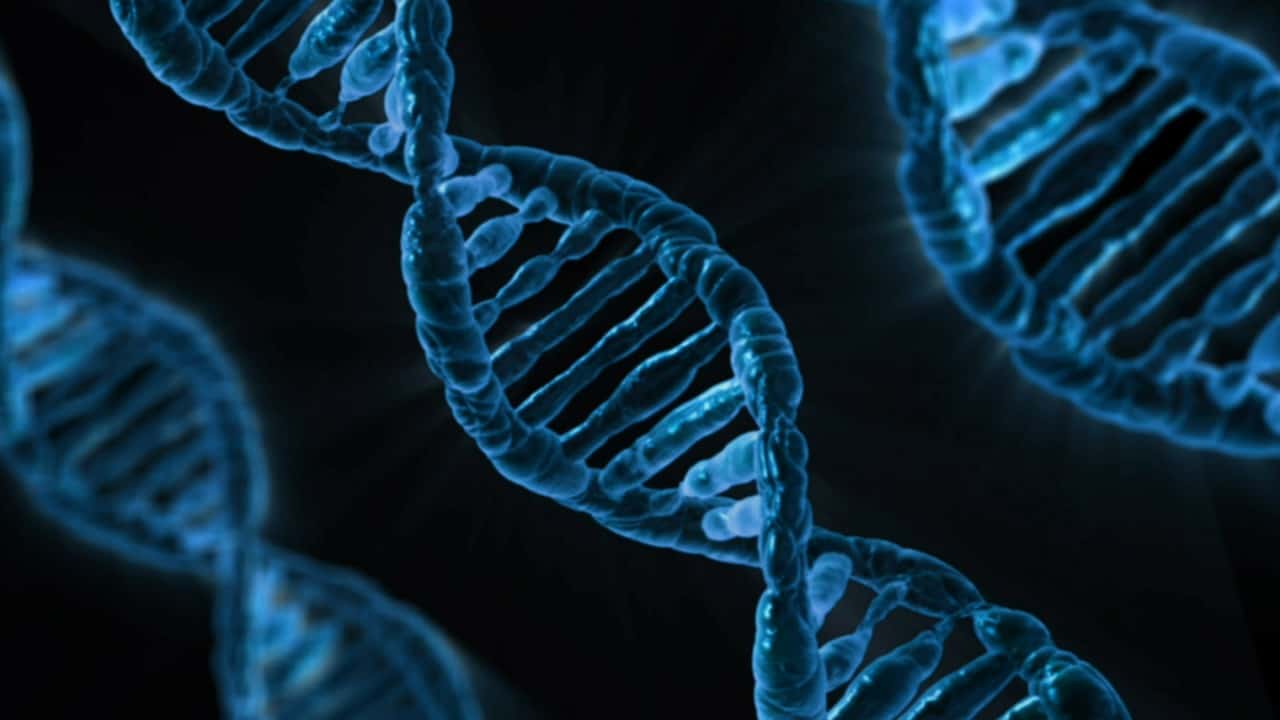 This emerging field of science might just change your life – literally. Synthetic biology challenges evolution and tests the limits of life. Simply put, synthetic biology seeks to improve life through understanding organisms. Eventually, with proper application, this science should go beyond what’s possible. However, it has its ups and downs. Take a look into the future with these facts.

Biological computers are only one of many applications of synthetic biology.

Biological computers are life-forms able to do computer operations. They’re made with logic gate-like functions that allow them to do analog and digital computations. Starting out with bacteria in 2007, scientists used human cells to prove a universal logic evaluator shared between all mammals. Scientists then applied this to develop biological computers in 2011, which can automatically detect and kill cancer cells.

Biosensors are among the most promising applications of synthetic biology.

This is also called cell transformation. Scientists do it by manipulating a cell’s DNA or RNA to change how it works. One of the most successful efforts in cell transformation involved E. coli and yeast. E. coli usually causes gastroenteritis, while yeast is used for baking.

However, with cell transformation, scientists redesigned both to create the antimalarial drug Artemisinin on an industrial scale. Other scientists today are now studying how to redesign cells in order to make nanomaterials.

Synthetic proteins are the next step after cell transformation.

Scientists have already redesigned cells to function in ways normally couldn’t. From there, they redesigned enzymes to improve their natural forms or create entirely new ones.One example is a new form of hemoglobin that is less vulnerable to carbon monoxide. Another household example is the dairy industry, which is a major producer of synthetic proteins in cheese or lactose-free milk.

Scientists used DNA as a storage medium for synthetic biology.

DNA is a natural storage medium, because it has all the necessary information for a life form to live. With that in mind, scientists discovered how to use synthetic DNA to store information. Synthetic biologist George M. Church even stored all his research on the field inside a sample of DNA in 2012.

Other scientists did the same, with one scientist even storing the complete sonnets of William Shakespeare in a sample of DNA.

NASA focuses on the possibility of using specially-designed life forms to produce raw materials for astronauts in space. Along with 3D printing, NASA hopes to use synthetic biology to reduce expenses by limiting cargo from Earth.

NASA is also looking at similar applications of synthetic biology for exploring and settling on Mars. The idea is to find raw materials on Mars, and then feed them to specially-designed life forms, so they could produce.

Synthetic life is the ultimate goal of synthetic biology.

This involves taking proteins and other biochemicals and using them to create an entirely new species. This line of research also offers insights into how life evolved on Earth billions of years ago.

So far, scientists have yet to reach this goal. The closest they’ve come is taking an existing life form and then turning it into an entirely new one. They first did this in 2014, using E. coli bacterium as a base before replacing its DNA.

The creation of synthetic life poses a major ethical dilemma for synthetic biology.

Religious activists say that even trying is akin to playing God. Others point out the dangers of creating synthetic life, for risk they pose to the natural environment. Their lack of natural safeguards could result in synthetic life overwhelming natural life, and so, damage nature’s diversity.

Others question whether synthetic life is really alive, and if so, should it receive the same rights and protections as natural life?

Biosafety is a major concern for synthetic biologists.

Despite exaggerations by activists, synthetic biologists take biosafety very seriously. Many of their engineered life forms aren’t able to survive in nature, simply because of their unnatural modifications. Others have flaws engineered into them, such as the inability to produce certain enzymes necessary to live. This, in turn, makes them dependent on regular supplements they can’t get outside of a lab.

Activists have called for a complete ban on any work on the human genome.

These calls come with demands for a moratorium on any synthetic biology work until strict regulations are in place. At present, governments are still working on regulations for the field. Even so, scientists are skeptical about the ability to enforce any regulations or bans.