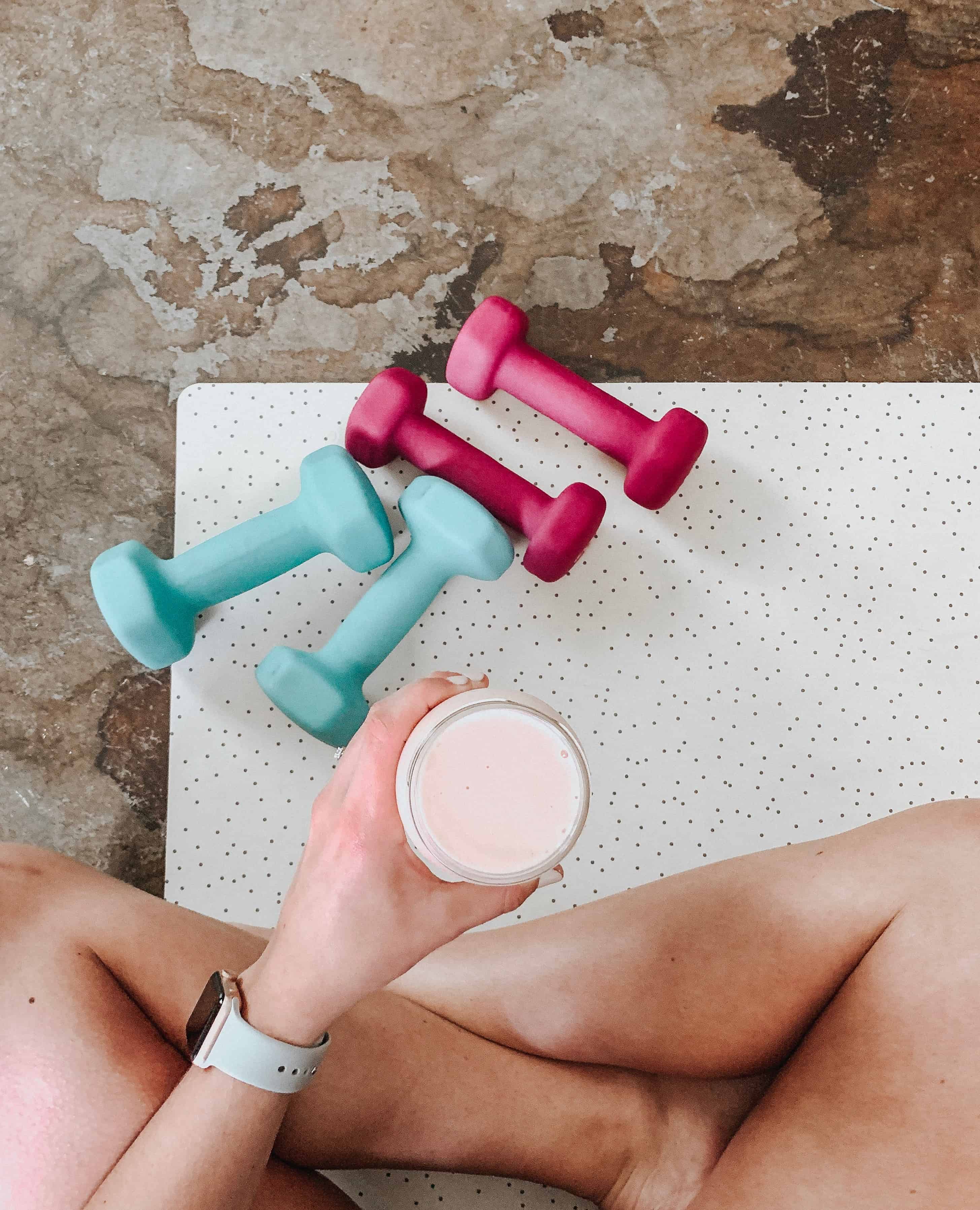 Table of Contents
01 Your hair and nails are made of protein.
02 The bigger the bean, the more protein it has.
03 Beef used to be the most globally-consumed meat.
04 Your blood is red because of protein.
05 Protein lets you see.
06 Human meat is rich in protein.
07 A typical human male ejaculation contains 150 mg of protein.
08 Proteins often cause allergies.
09 Most microorganisms and plants are capable of synthesizing all 20 standard amino acids.
10 Low-sodium parmesan cheese is the richest in protein.
11 Tuna has the highest protein content for fish.
12 Seeds are a protein-rich snack.
13 Protein keeps your body from swelling up.
14 Once protein is digested, it is broken down into its amino acids.
15 Eating excessive protein can damage your organs.
16 Protein can be fatal.
17 Sonic the Hedgehog is a protein.
18 Pikachu is also a protein.
19 Turkey breast is the leanest part of the animal.
20 Middle-aged people need to consume more protein.
21 Collagen is the most abundant protein in your body.
22 Protein keeps chicken eggs sturdy.
23 India eats the least amount of meat in the world.
24 They’re social butterflies.
25 There’s a giant protein…
26 … and its chemical name has 189,819 letters!
27 The smallest protein in the human body is the thyroid releasing hormone (TRH).
28 Protein bars aren’t a meal substitute.
29 Myosins are motor proteins in charge of muscle contraction.
30 Hormones are proteins.
Quick Facts
Essential Facts
Interesting Facts

Protein is the holy grail of fitness buffs and dieters alike. But what’s all the fuss? These protein facts will show you just what it is about this miracle of a molecule.

Your hair and nails are made of protein.

Keratin is a fibrous structural protein that makes up hair, nails, and the outer layer of our skin. In animals, it forms feathers, horns, claws, and hooves. It also protects epithelial cells from damage.

The bigger the bean, the more protein it has.

The longer, bigger, and older a legume grows, the more protein it has. Fully-grown roasted soybeans are the legumes most abundant protein, with 39.6 grams of protein for every 100 grams serving.

Beef used to be the most globally-consumed meat.

Now, that title belongs to pork.

Your blood is red because of protein.

Hemoglobin is a protein in red cells that carries oxygen from the lungs to the body’s cells and disposes of harmful waste products like carbon dioxide.

Rhodopsin is a protein in our eyes helps us see light.

Human meat is rich in protein.

However, cannibalism was not really practiced because of diet or starvation. Historical instances of human meat consumption were symbolic or religious gestures.

The sperm also contains a protein that encourages women to ovulate.

Certain foods often cause allergies because the structure of their protein contents triggers immune responses. For example, many people are allergic to gluten, a protein found in wheat and grains.

Most microorganisms and plants are capable of synthesizing all 20 standard amino acids.

However, animals and humans can only get 9 of these essential amino acids through food.

Low-sodium parmesan cheese is the richest in protein.

Dairy products such as milk, yogurt, and cheese are all sources of protein, but this particular cheese has the richest protein content. Low-sodium parmesan cheese contains 41.6 grams per 100 grams serving.

Bluefin and yellowfin tuna are especially rich in protein. Bluefin offers 29.91 grams of protein per 100 grams of dry-cooked fish, and yellowfin provides 29.15 grams. A few other contenders are the following: anchovies (29 gr), salmon (27 g), halibut (27 g) and tilapia (26 grams).

Seeds are a protein-rich snack.

Protein keeps your body from swelling up.

The protein albumin keeps the entire human body from being swollen from liquids.  In third world countries, protein diet and lack of food are common problems that cause the swelling of the abdomen from the lack of albumin and osmotic imbalance of body fluids.

Once protein is digested, it is broken down into its amino acids.

These amino acids are then reused to make the proteins your body needs to maintain muscles, bones, blood, and body organs.

Eating excessive protein than required will put stress on the kidneys and liver because these organs will work harder to break down the extra protein. Not only this, but the broken down protein will then be stored as body fat and result in weight gain.

Protein can be fatal.

There has been one recorded death from protein consumption: A 20-year-old hockey athlete died from ammonia poisoning due to a high-protein diet. Ammonia poisoning isn’t really an effect of too much protein, but in this case, the athlete had a rare genetic condition that prevents his body from metabolizing and synthesizing protein properly. The protein turned into ammonia in his system and ended up poisoning him.

Sonic the Hedgehog is a protein.

Gotta go fast! Sonic hedgehog is a secreted protein crucial to the development of animals and humans. It is responsible for the growth of digits and brain organization.

Pikachu is also a protein.

Pikachurin is a retinal protein named after the lightning Pokemon, Pikachu for its nimbleness. Good pikachurin bonds are crucial to good eyesight. Misaligned or misshapen bonds cause eye ailments.

Turkey breast is the leanest part of the animal.

An 85 gram serving of roasted, skinless turkey breast contains 24 grams of protein and 115 calories. It is also rich in niacin, vitamin B6, selenium, phosphorus, and zinc.

Because protein is essential for cell regeneration, many researchers argue that protein is the main reason for aging.

Collagen is the most abundant protein in your body.

This is the main structural component of ligaments, bones, skin, and muscles.

A special form of keratin keeps eggshells firm. Without this protein, the shell will be too brittle.

India eats the least amount of meat in the world.

With just 7 pounds of meat yearly per person, the people of India are quite peckish with meat. On the other hand, Australians consume the most meat annually at 205 pounds per person.

Proteins interact with other types of molecules, including other proteins, lipids, carboyhydrates, and DNA. You could say that they’re the life of the party.

Titin is the biggest discovered protein. It is also known as connectin and is responsible for muscle contraction.

Overall, it takes about 3.5 hours to pronounce. Good luck with that.

The smallest protein in the human body is the thyroid releasing hormone (TRH).

The thyroid releasing hormone has only 234 amino acids. Meanwhile, the smallest polypeptide in the human body is insulin at 54 amino acids.

Good protein bars should ideally have 8 to 10 grams of protein, about 3 grams of fiber, and balanced sugar amounts. However, man can’t live on protein bar or protein shake alone. You’d need the other macronutrients to keep yourself healthy.

Myosins are motor proteins in charge of muscle contraction.

These proteins transmit signals to the rest of your body and result in motion.

Hormones are signaling protein molecules that are transported by the circulatory system to send commands that regulate physiology and behavior.