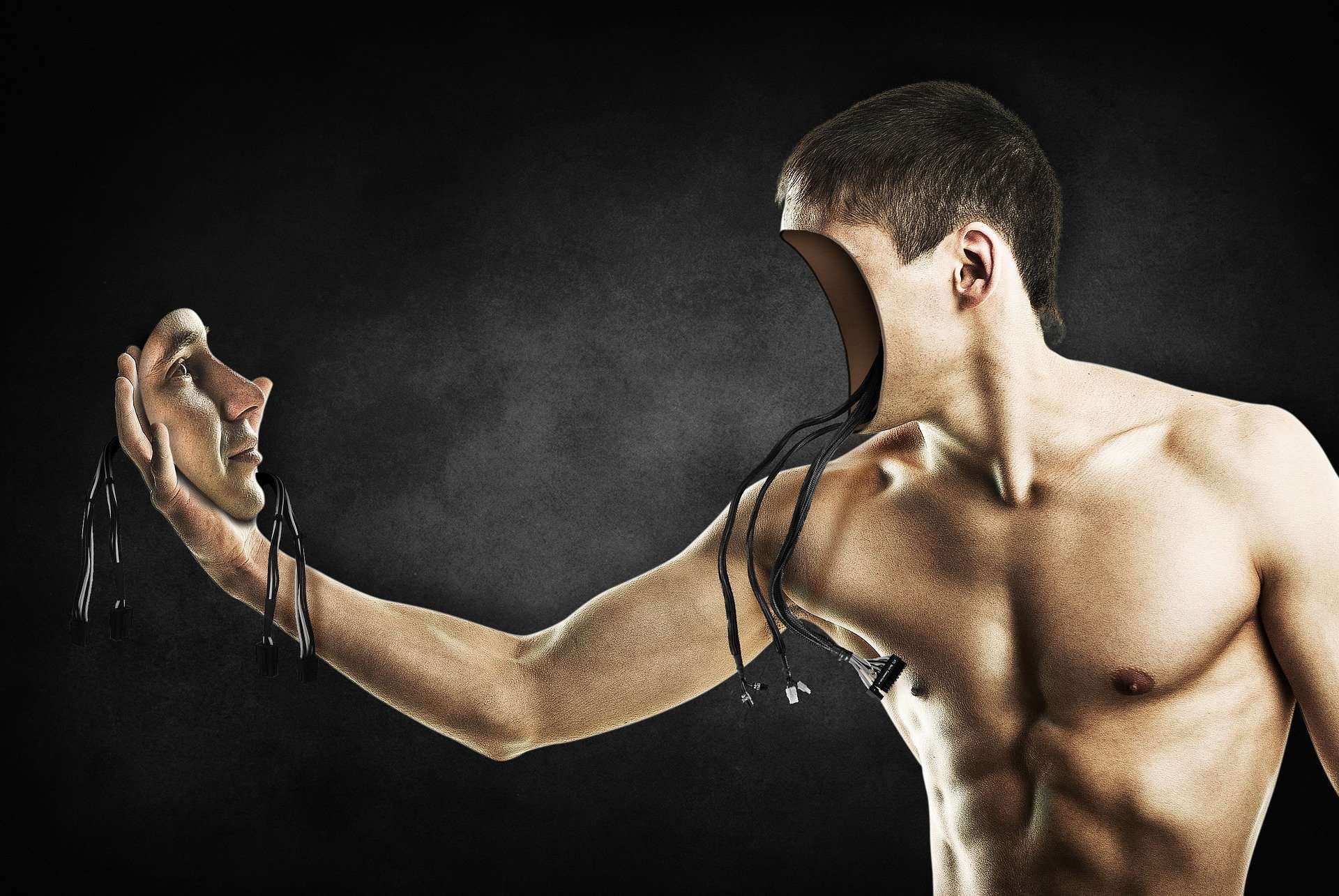 The human face is the most recognizable part of any person. It’s also the most unique part of the human body. Although we may look different, the human face typically functions the same for each person. Learn the science behind it through these facts about the human face.

Quick Facts
Essential Facts
Interesting Facts
Table of Contents
01 Human Face Facts Infographics
02 Paredolia makes a person spot faces in everyday things.
03 Genuine facial expressions are symmetrical.
04 There is such a thing as a dominant nostril.
05 The eyes can show if a person’s smile is genuine or not.
06 Shorter facial muscles cause dimples.
07 The face shrinks as we grow older.
08 The tongue is the only muscle in the body attached to one end.
09 The Resting Bitch Face phenomenon is real.
10 Most people have more eyelashes above the eye than below.
11 The line connecting the upper lip and the nose is the philtrum.
12 Your lips don’t have sweat glands.
13 The skin on your lips is thinner than anywhere else on your face.
14 Lip prints are unique.
15 There is a part of the brain that controls the ability to recognize faces.
16 Four of the body’s sense organs are in the face.
17 The nose serves many purposes.
18 The ears aren’t actually a sense organ.
19 People who suffer prosopagnosia can't see faces.
20 Facial hair grows faster than any other kind of hair on the human body.
21 Your face’s dimensions match or align with other parts of your body.

Paredolia refers to a person’s innate tendency to see patterns such as faces in everyday objects. Those with paredolia often see human characteristics in miscellaneous things such as headlights, electric sockets, or houses.

No matter what feeling, genuine emotion shows evenly on both sides of the human face. Faking an emotional display will always cause some discrepancies on one or the other side of the face.

There is such a thing as a dominant nostril.

Much like how people are right or left-handed, they also favor one nostril over the other. And much like with hands, more air goes through your dominant nostril than in the other. Unlike with hands though, the dominant nostril changes every few hours. Scientists still debate what purpose this serves, but most think it helps the brain analyze and manage different scents.

The eyes can show if a person’s smile is genuine or not.

A genuine smile won’t only cause a person’s lips to turn upwards at the end.  It also causes the eyelids to narrow, forming crow’s feet at the eyes’ corners. And while it’s not that hard to fake a smile with the mouth, that’s not the case for the eyes. In fact, it’s almost impossible for a person to make their eye muscles match a fake smile.

Dimples are caused by an irregular zygomaticus major. When you smile, the skin gets stretched tight and shows the gaps where muscle should be. That’s all a dimple really is: spaces left empty by shorter muscles.

The face shrinks as we grow older.

This includes what people call losing their baby fat. Babies and children have special layers of fatty tissue in their faces. Those help them suck better on their mother’s breast, but as they grow older the fatty tissue becomes redundant. As a result, the fatty tissue slowly goes away over time, but it doesn’t stop with only baby fat. The face continues to lose fatty tissue over a person’s whole lifetime. This makes facial bones show more, which is one reason why older people have such bony features.

The tongue is the only muscle in the body attached to one end.

The tongue is held place by the muscles around the base of the mouth. It is the only muscle in the body attached to one end.

Some people’s facial structure makes their relaxed expression look angry, even when they aren’t. Psychologists studying it in the 2010s confirmed it as fact. It’s not limited only to women though, so the term is kind of sexist. One prominent male example of the Resting Bitch Face phenomenon was King Louis XIV of France.

Most people have more eyelashes above the eye than below.

Typically, humans have twice the amount of eyelashes on their upper eyelid than the lower eyelid, with 200 above and 100 below. Each day, you lose at least 5 eyelashes, which takes at least 4 weeks to grow back.

The line connecting the upper lip and the nose is the philtrum.

Much like the appendix, the philtrum is completely useless and serves no purpose at all. Some people find it attractive though, as do some cultures, like the ancient Greeks. Medical professionals also see the lack of a philtrum as a potential sign of fetal alcohol syndrome.

Your lips don’t have sweat glands.

That’s why our lips get dry, while the rest of our skin normally doesn’t. The lips are also a unique part of the human face in that it doesn’t have hair, which provides oil that helps keep our skin moist.

The skin on your lips is thinner than anywhere else on your face.

Most of the skin on your face is around 16 cell layers thick. However, your lips, which only have 5 layers of cells at the most. This is another reason why the lips are so red. The lips have more compact blood vessels compared to the rest of your face, with less skin to cover it.

Your lip prints are like fingerprints, with each pattern of grooves and markings unique for everyone. However, there are cases of exact matches for identical twins.

There is a part of the brain that controls the ability to recognize faces.

The fusiform face area is found below the brain, towards the back. Once this part is damaged, it makes people forget the appearance of even their closest relatives.

Four of the body’s sense organs are in the face.

These main sensory organs in the human face are the eyes, the nose, the ears, and the tongue. All of them are well-protected: the eyes are surrounded by bone through the eye sockets. The nose and the ears are only the outer parts of your olfactory and auditory systems. And finally, the tongue is inside the mouth, safe behind plenty of bone, muscle, and skin.

The nose serves many purposes.

The nose serves many functions aside from smelling. The nose protects the breathing passages that go through your skull, down to the throat and then the lungs. The nose also serves to filter and warm the air coming through. Nose hairs and mucus catch not only dust and other particles in the air, but they also catch and trap harmful microorganisms.

These foreign substances are then ejected from your body when you sneeze, blow your nose, or when the nose hairs fall off. The blood vessels lining the nose warm the air going through it. This keeps the air from drying out or sapping the warmth inside your body.

Most of the auditory system is actually deep inside your skull, the better to protect the delicate auditory nerves. The ear provides protection against an external force, while the shape helps catch and focus sound into the ear canal.

You may be bad with faces, but it can’t be as bad as prosopagnosia. Also known as face blindness, prosopagnosia is a neurological disorder that manifests in the inability to recognize faces.
Depending on its severity, some people with prosopagnosia may only have difficulty recognizing familiar faces. For others, they may have difficulty distinguishing unknown faces, while some can’t even tell apart a face from an object. In severe cases, the person may not even recognize their own face.

Facial hair grows faster than any other kind of hair on the human body.

Left untrimmed, a person’s facial hair can grow to over 30 ft by the time they die. In practice, the longest any person’s facial has grown is 17.5 feet. That record belongs to Hans Langseth from Norway, who died in 1927.

Your face’s dimensions match or align with other parts of your body.