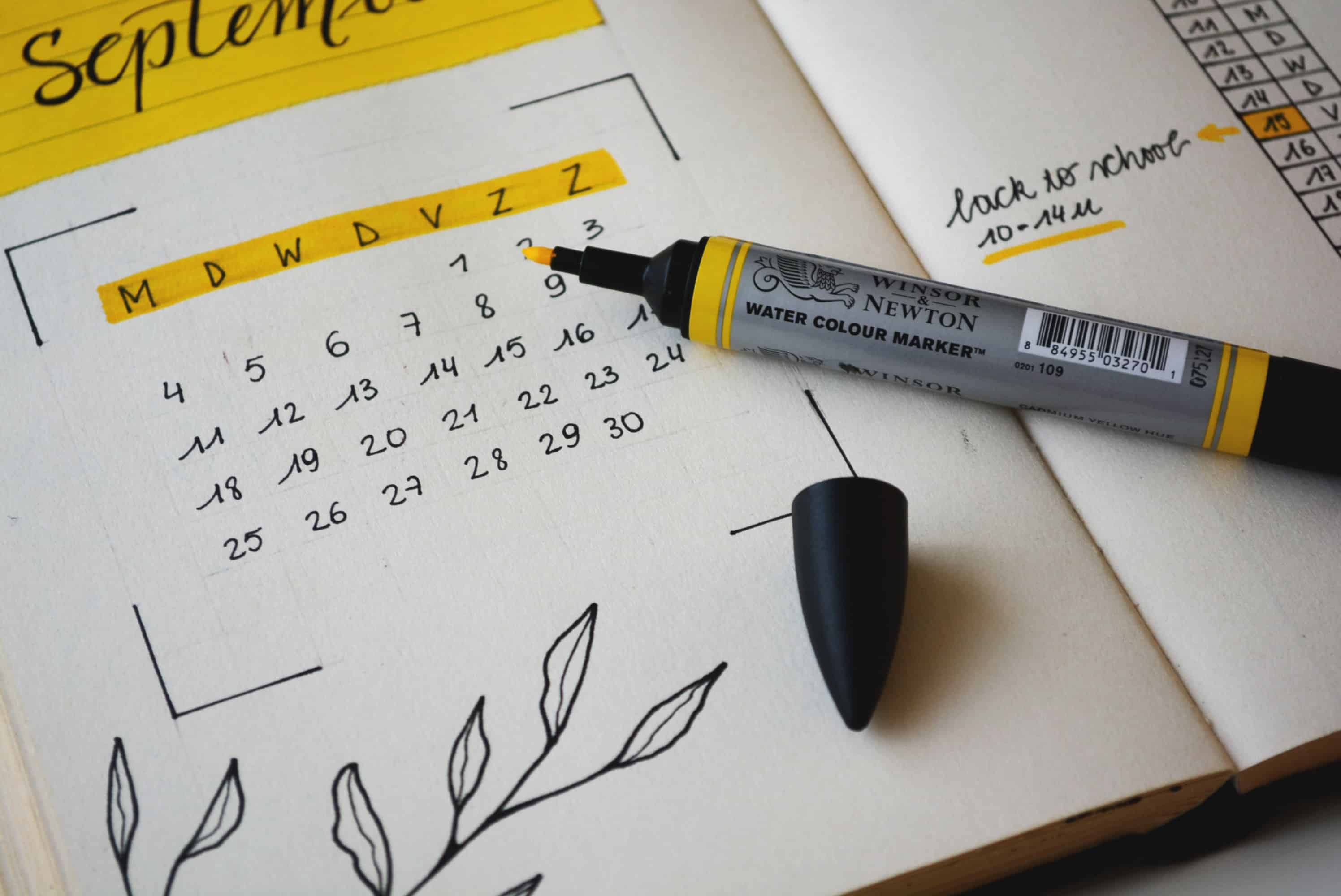 You may not know how many Wednesdays have happened in your life, but how much do know about the day itself? Take a closer look at the small wonders of this day with these Wednesday facts.

If you’re one for social media, you’ve probably encountered the term ‘Hump Day.’ The first thing that comes to mind would probably be something sexual or related to a certain desert animal. However, Hump Day isn’t necessarily a day for posting thirst traps nor celebrating camels. Instead, it commemorates getting through the week’s “hump.”

For a typical 9-5, Wednesday is the middle of the work week. Hence, Hump Day means you’re already halfway done with the week’s responsibilities and 2 days away from the freedom of weekends.

Wednesday Addams was named after a nursery rhyme.

In the fictional universe of the Addams Family, their eldest kid is Wednesday Addams. According to creator Charles Addams, he named Wednesday after the nursery rhyme Monday’s Child.

Traditionally viewed as a fortune-telling song, the nursery rhyme’s lyrics describe Wednesday’s child as “a child full of woe.” With that in mind, it’s only fitting for the character’s morbid nature. See for yourself in the recently-animated Addams Family film.

Wednesday may have been the luckiest day for stock market trade until 2008.

The stock market may be unpredictable, but statistics showed that Wednesdays reared the best numbers from 1932 to 2007. Not including dividends, S&P 500 returned 2,179% for Wednesdays, 502% for Thursdays, 244% for Tuesdays, 175% for Thursdays and -98.5% for Mondays. However, the trend gradually changed back to Saturdays rearing the best results from 2008 onwards.

Ash Wednesday marks the start of the Holy Week.

During mass on Ash Wednesday, Christians receive an ash cross marked on their forehead by a priest. This ash cross represents the Believer’s grief and mourning for their sins.

The U.K.-based Sheffield Wednesdays initially made a name for itself as the Wednesday Cricket Club in 1820. The club was named “Wednesday” because its founding members all had their day off from work on Wednesdays. Often, the team also went by Darnall Wednesday from playing at New Ground in Darnall.

As an initiative of Aid to the Church in Need (ACN), Red Wednesday is observed by religious institutions to bring awareness to the persecution and oppression of Christians. This event is observed in late November, where buildings around the world light up in red to show their support.

In astrology, the (☿) symbolizes both Wednesday and Mercury. Its direct Roman translation is Dies Mercurii, which explains why Romantic languages reference Mercury in their respective words for Wednesday.

Traditionally, American Christians set prayer meetings or Bible studies on Wednesday nights. This explains why the sports calendar for many public American schools avoids setting events on Wednesdays. Instead, Mondays and Thursdays are usually scheduled for girls’ games, while Tuesday and Fridays are for boys’ games.

Australia once had a grim Ash Wednesday.

On Wednesday, February 16th 1983, a series of over 100 bushfires ignited and swept across southern Australia. The incident resulted in 75 human casualties with 2,600 injured and 300,000 livestock lost. Other damages included 9,000 homes, totaling around $324 million. From the day and consequences of its occurrence, this historical event became known as ‘Ash Wednesday’.