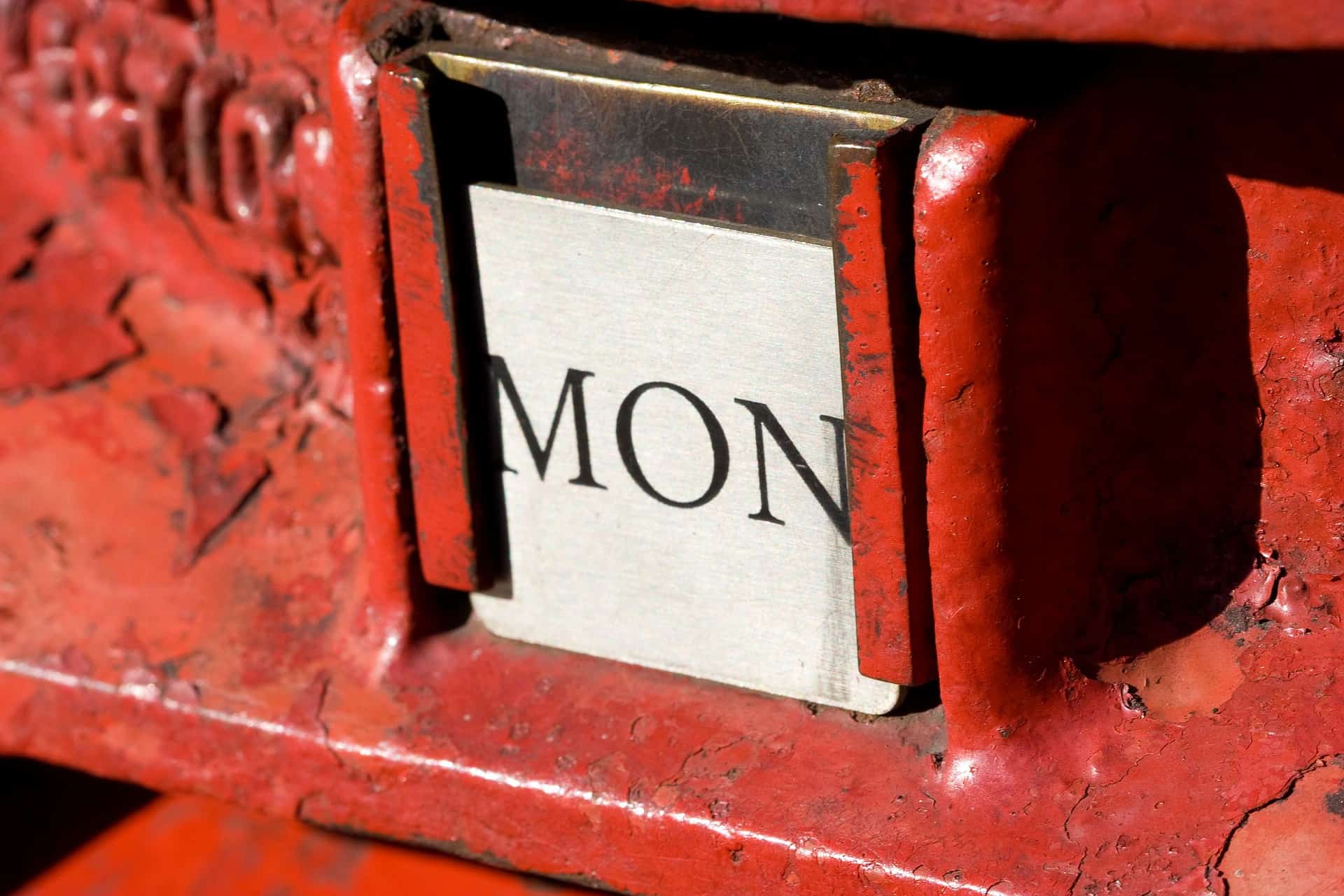 Quick Facts
Essential Facts
Interesting Facts
Table of Contents
01 Monday has an association with the Moon.
02 Monday has a special history in Islam.
03 Scientists consider it less likely to rain on Mondays than on any other day of the week.
04 There’s actually a Superman novel named Miracle Monday.
05 Several sporting and entertainment shows have specials on Monday nights in the USA.
06 Jesse Owens won the first of his historic gold medals on a Monday.
07 The USA dropped a nuclear bomb on Hiroshima on a Monday.
08 Hershey Chocolate Company made the first kisses on a Monday.
09 Segregation became illegal on a Monday.
10 YouTube became a reality on a Monday.

The science behind it isn’t completely clear yet, though. The main working theory today is that Mondays carry less pollution over the weekend. This means less dust in the air, which can actually influence rainfall. How’s that for interesting Monday facts?

On May 17th, 1954,the US Supreme Court ruled the segregation of schools based on skin color as unconstitutional. Naturally, this caused outrage from white supremacists, with many school principals refusing to follow the court’s order to desegregate campuses.

YouTube is such a huge part not just of the internet, but of 21st Century culture as a whole, which makes it hard to imagine a time when it didn’t exist. However, Youtube didn’t really become a reality until February 14th, 2005. On that day, YouTube’s domain came to life and has only grown and become a part of everyone’s life ever since. How’s that for impactful Monday facts?