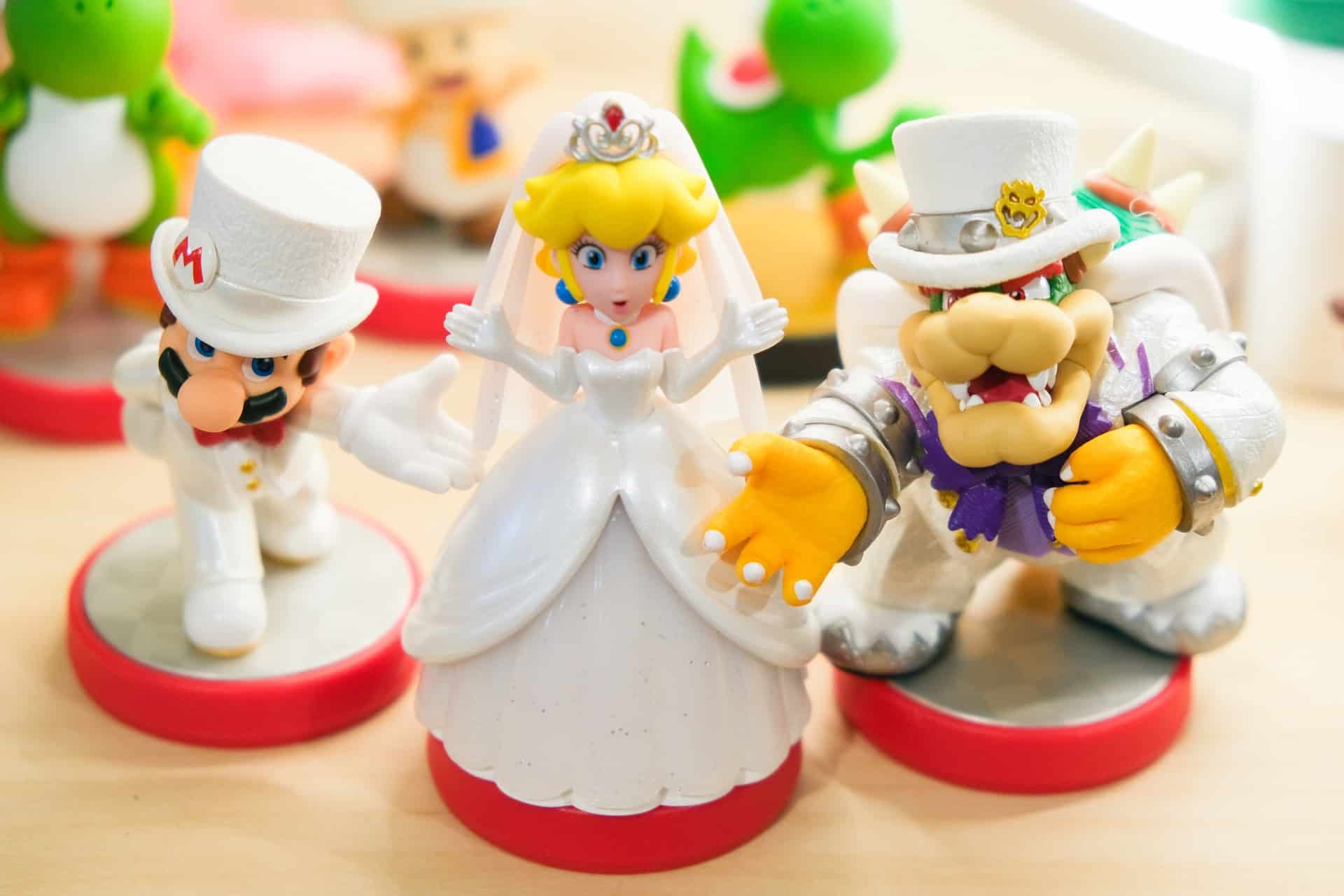 Princess Peach is undeniably one of the most well-known female characters in the Super Mario franchise. Since the release of her initial concept in the mid 1980s, this princess has always been considered a fan-favorite among gamers from around the world.

However, the games often portray her as a helpless damsel in distress. What many don’t know is that Princess Peach becomes more capable of herself in later games in the franchise. Find out more about this fictional princess with these hidden Princess Peach facts that you might have missed when you were younger.

Princess Peach has been featured in Forbes Magazine.

In the year 2007, Princess Peach was featured in Forbes’ list of Wealthiest Fictional Characters list. According to the list, Princess Peach holds a fortune of more than 1.3 billion dollars which is confirmed due to her status as royalty within the realm of the Mushroom Kingdom.

This could also be related to her relationship with Mario as he collects an abundance of gold coins during his adventures and his rescue attempts to save the Princess. Additionally, Princess Peach is said to own over 600 different outfits in her signature pink color and also owns the royal castle found in the Mushroom Kingdom.

She is a playable character in her game Super Princess Peach.

Super Princess Peach is Princess Peach’s feature game where she acts as the main protagonist of the story. Essentially, the game reverses the roles of the usual setup, with Princess Peach going on a quest to save Mario, his brother Luigi, and Toad from Bowser.

The game also features a different setting called Vibe Island which was first announced by Nintendo in the year 2004. The game Super Princess Peach was first released in Japan during October 2005 and worldwide the following year. Selling around 1.15 million units in total, Super Princes Peach ranks as one of the best-selling Nintendo DS games of all time.

Princess Peach is often depicted as a blonde apart from a few games.

At the time, this was caused by the graphical limitations of the NES gaming hardware which could not create the blonde gold color of Princess Peach’s hair. As a result, Princess Peach appeared to have brown or red hair outlines which were also used as a reference in the DiC Entertainment cartoons.

In many games, Princess Peach can temporarily float using her skirt.

In many games where Princess Peach makes her appearances, she has a common trait of being able to use her skirt as a special ability. In these games, when Princess Peach falls from a certain height, her skirt can act as a parachute which temporarily causes her to float down to safety.

In other versions, Princess Peach carries a parasol with her that acts the same way as her skirt does when she falls from specific heights. This ability of hers was first featured in Super Mario Bros 2, Super Paper Mario, and the Super Smash Bros series.

Princess Peach wanted the Mario brothers to team up with Bowser.

In the Super Mario game franchise, Princess Peach often gets kidnapped by the antagonist of the series, Bowser. However, when a greater force than Bowser threatens the Mushroom Kingdom, Princess Peach convinces the Mario Brothers to team up with Bowser.

This major plot point first appeared in the Paper Mario series that released in the year 2007 for the Nintendo Wii. The game follows the Mario brothers, Princess Peach, and Bowser was they collect Pure Hearts to save the universe from the evil Count Bleck and his treacherous minions.

Her main love interest is often considered to be Mario.

In the majority of the Super Mario game series, Princess Peach is often considered to be the main love interest of the protagonist Mario. However, despite this, in some games, Princess Peach has been noted to show the same kind of friendliness towards Mario’s brother Luigi.

Additionally, many fans also theorize that she is actually in a relationship with Bowser and is constantly interrupted by Mario in his attempts to break the couple up and take the Princess for himself. Despite being famously known as the main love interest of Mario, Nintendo has also never given official confirmation of their relationship status apart from promotional material where the two characters appear to be a couple.

Princess Peach has made small appearances in the Legend of Zelda franchise.

Additionally, in The Legend of Zelda: Link’s Awakening game, Princess Peach also appears in a photo that is sent to Mr. Write that came from the goat from the animal village with the name Christine written underneath the photo. Princess Peach has also made several other small cameos in other games made by Nintendo such as Nintendogs, Kirby Super Star, Kirby Super Star Ultra, Pikmin 2, and is also mentioned in Donkey Kong Country 2.

Princess Peach was also featured in the Guinness World Records.

In the Guinness World Records Gamer’s Edition, Princess Peach ranked in the list of the most popular video game characters of all time in 2011. Placing 44th, Princess Peach garnered votes from fans from all over the world.

Additionally, the featured list also included other characters from the Super Mario Bros franchise with Mario ranking in the first place.

Before Princess Peach was made, Mario’s love interest was originally a girl named Pauline.

Originally, Pauline was also known as the Beautiful Girl or ‘The Lady’ during the earlier concepts of the Super Mario Bros games and was made to be the original damsel in distress before Princess Peach. While many fans believe that Pauline was simply an early version of the modern Princess Peach, Nintendo has stated that this is not the case at all.

Pauline first made her appearance in the 1981 arcade game Donkey Kong and later made her way into the Super Mario Bros franchise as Mario’s love interest.