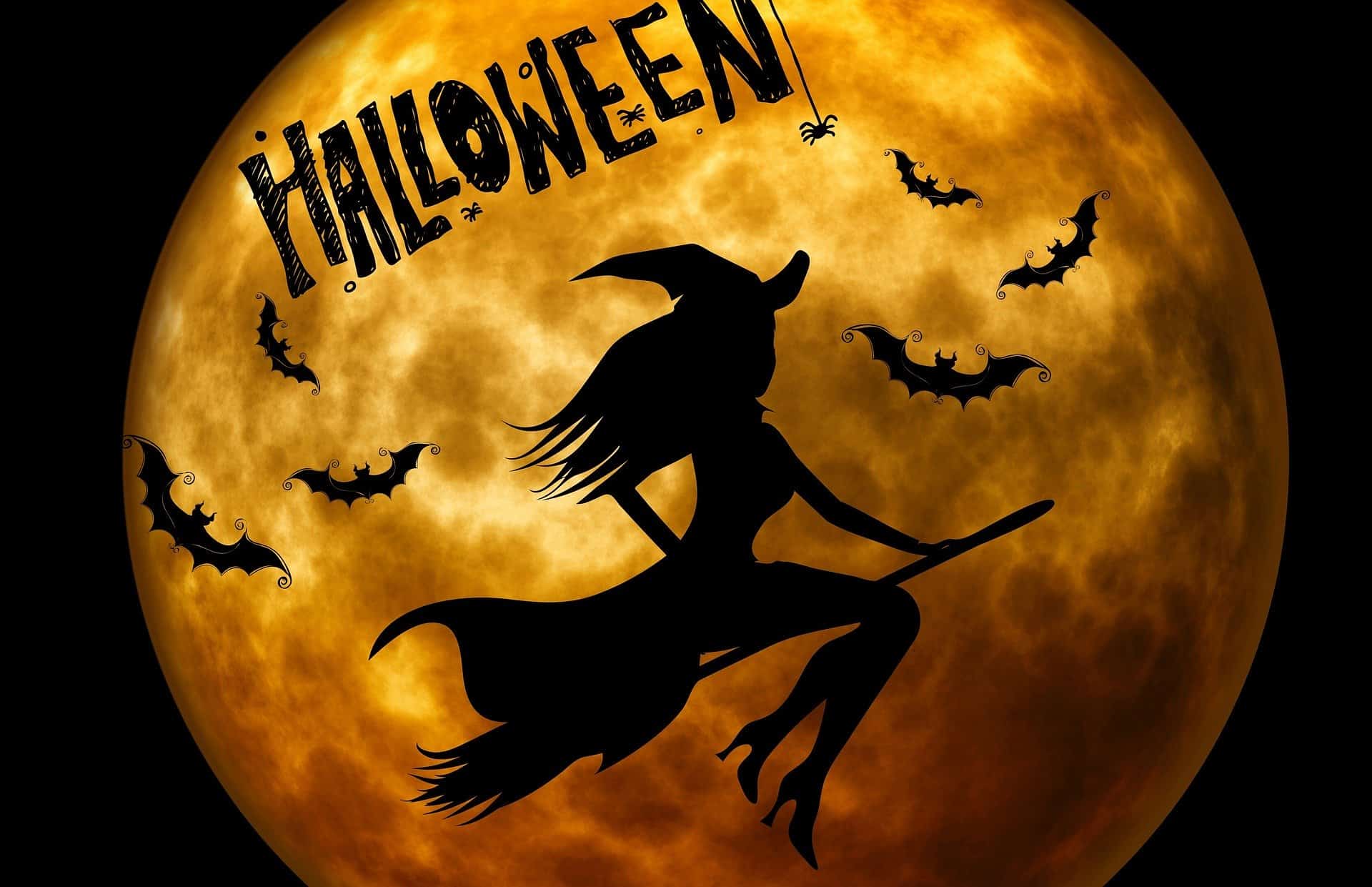 Trick-or-Treating Started in the Middle Ages

Halloween facts show that trick-or-treating has its roots in an ancient Middle Age practice where the poor would dress up in costumes and go from door to door, begging for either money or food. They would exchanges prayers for these items. A common treat given was a soul cake, which was a small cake that represented a soul being freed from purgatory, but only once the cake was eaten.

Halloween’s Origins Are Based on Celtic Traditions

Halloween is believed to have started in Ireland. The Celtic Pagans would end the summer harvest with a celebration called Samhain. This also signaled the end of the calendar year, and was believed to be the day on which the dead could visit the living world. People would wear masks and carry lanterns throughout the town with the intent of confusing spirits and deterring evil entities.

Halloween Symbols Have a Long History

Bats, spiders and black cats were not just randomly chosen symbols to use on Halloween decorations. They all have ties to Wiccans are often associated with bad luck. Black cats are a common costume for children and adults, while images of spiders and bats can be found on many Halloween decor items. Scarecrows are also a common symbol and are linked to one of the original meanings of the Halloween celebrations, the end of the summer harvest.

Candy Corn Was Not Made for Halloween

Halloween facts reveal that this candy was originally sold from March until November and was commonly known as “Chicken Feed”. The box even had a rooster on it. It wasn’t until after World War II that the candy was marketed as a Halloween treat, focusing on the candy’s harvest colors.

The Name Halloween Has Catholic Influence

Halloween facts show that the Catholic holiday Hallow-mas was the start of the modern Halloween’s name. Hallow-mas was a 3-day holiday that honored saints and focused on praying for the deceased. The pope declared that this holiday would start on October 31, called All Hallow’s Eve, and last until November 2, because this is when Samhain, the Celtic celebration, was held and the church was trying to draw new followers in. Over time, All Hallow’s Eve turned to All Hallow’s Even and eventually Hallowe’en, which was then shortened to the word we know today.

Halloween Is the Wiccan New Year 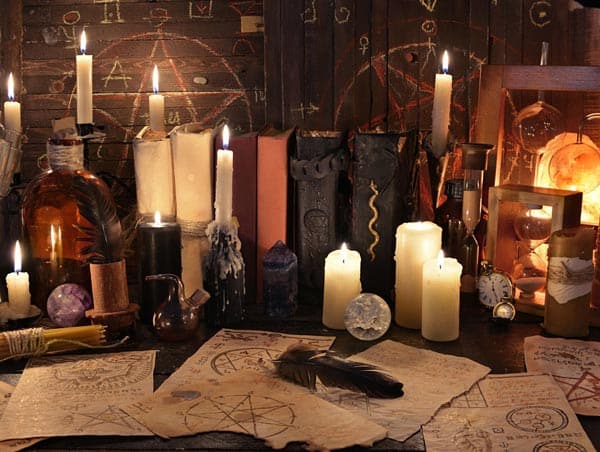 Wicca is still a practiced religion today, and Halloween marks the beginning of a new year according to the Wiccan calendar. The Celtic festival of Samhain marked the end of the calendar year in Ireland and Scotland during the period in which is was celebrated, and it was believed that spirits could enter into the living world on this day.

Trick-or-Treating Stopped for Several Years in the United States

Halloween Is the Second Most Commercialized Holiday

In the United States, Halloween is the second most popular holiday in terms of money spent on celebrations, beaten only by Christmas. Over two billion dollars are spent on candy alone, with another 4 billion spent on costumes and decorations. The past few years have shown an increase in annual spending. The average American spends about $70 on themselves for Halloween.

During the Celtic celebration of Samhain that focused on the end of the year’s harvest, fires would be lit as a symbol that the sun would return after the dark winter. Priests would often throw cattle bones in to the blaze, and the term bone fire was eventually shortened to bonfire.

Turnips Were Carved Before Pumpkins

Pumpkin carving is a North American tradition that originated from a Celtic practice. The Celts would hollow out turnips and then carve faces into the skin of the vegetable. They would place candles inside the turnips and use them to light up their windowsills, or carry them as lanterns, to ward off evil spirits.

Candy Tampering Is Not Common

Many parents fear that their children’s Halloween candy will contain razors or poison. This is thankfully very rare though. There have actually only been two cases where candy was tampered with, and in both cases it was a family member who was responsible for the wrongdoing. In one case, a child’s father laced his son’s candy with cyanide to collect on insurance money. The other case involved a child who accidentally consumed heroin, and his parents added the drug to his candy to cover up the incident.

Halloween Is Full of Strange Superstitions

It is said that if a person wears their clothes inside out on Halloween and walks backwards, they will see a witch at midnight. In Scotland, it is believed that girls can see images of their future husbands if they hold wet sheets in front of a fire on Halloween. If dating, a girl would see the image of her boyfriend in a mirror at midnight if they were walking down the stairs.

Halloween Varies in Each Country

Mexico celebrates Halloween on November 1 and 2, where it is known as the Day of the Dead. Some other countries do not widely support the celebration of Halloween, and some people in France and Australia, in particular, fight the tradition and consider it a negative American influence on their culture. 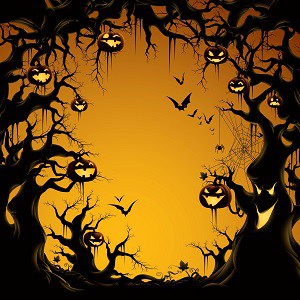 Halloween facts show how far back in history the holiday goes. It has been influenced by many cultures, and many of today’s Halloween traditions can be traced back through the centuries. There are many spooky and interesting superstitions associated with the day. The holiday becomes more popular each year and is sure to change through future generations while still being based on the original celebrations.