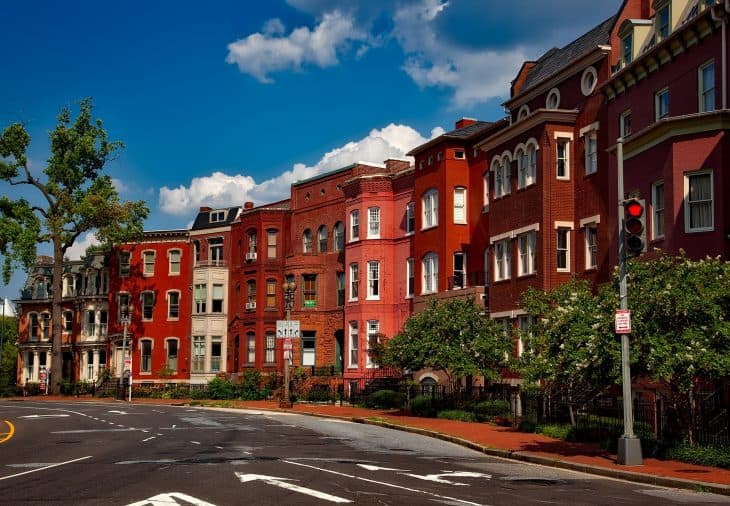 Quick Facts
Essential Facts
Interesting Details
Table of Contents
01 It Is the Only State Named After a President – George Washington
02 Washington Is a Great Place to Live if You Like Healthy Food
03 Music Fans: It’s Home to 5 of the World’s Greatest Bands and Musicians
04 If You Don’t like Rain, Come to Seattle
05 Washington Has an Interesting Choice of “State Gem”
06 Washington: A Pioneering State of Innovation and Big Business
07 If You Like Beer and Wine, You’ll Love Washington!
08 Origins of Father’s Day – Why Every Father Should Love Washington
09 Amazing! It Holds the World Record for Floating Bridges
10 Washington State Has Strange Laws That Have Never Been Repealed
11 The 9-inch Long Banana Slug – Something Fishy to Finish With
12 Washington Fact – Facts about Washington Summary

There are 3 interesting food related Washington Facts. Washington State holds the honor of producing the largest number of apples in the entire USA (10-12 billion each year!). It also produces the largest quantity of raspberries, with 57 million per annum. Great for anyone who wants to get their nine portions a day! In addition, the state produces the largest quantity of the herb mint – more than any other state in the country. So not only will you be healthy, but you’ll have the sweetest smelling breath too!

Washington Facts relating to music tell us that if you’re a fan of rock music, or just music in general, Washington is the place to visit to fulfil your musical dreams. Jimi Hendrix was born there, and bands like Nirvana were formed in the state. If grunge isn’t your thing, you’re still in luck – Pat Boone, Bing Crosby and Quincy Jones all hail from Washington, too. It’s a state of immense creative and cultural talent, both past and present.

There are some fascinating Washington Facts that tell us about the innovators who call the state home. The pioneering Boeing family, Bill Gates, and Starbucks founder Howard Schulz all live in Washington. In fact, Washington has the distinction of being the state that employs the highest number of people in technology-based jobs. Amazon, Nordstrom and Costco all have bases there, too. Coincidentally, if you like your Starbucks, you might be pleased to know that Washington is also the coffee capital of the USA. There are more coffee bean roasters per capita than anywhere else in the country!

If you love a nice cold glass of beer, Washington is the place to go. It grows over 70% of the hops used to brew the USA’s amber nectar. You could say it was…top of the hops! Don’t like beer? Don’t fret. The state has 350 wineries, making it the second largest producer of wine in the country. It has now gained international acclaim as a major contender as producer of some of the world’s finest wines

Washington Facts show us that the engineers there knows a thing or two about building floating bridges. There are currently only five floating bridges in the world, and four of them are in Washington State. They are the Murrow Memorial Bridge, The Homer M Hadley Bridge, the Hood Canal Bridge and finally the Evergreen Point Floating Bridge.

Washington State Has Strange Laws That Have Never Been Repealed

…and not one for the squeamish. Did you know that Washington has the largest variety of land living mollusk in North America? Coming in at a whopping 9 inches long, the Banana Slug holds this dubious honor. They get their name because they are yellow in color and look bizarrely like curled up bananas. These creatures like to forage on the forest floor for food to eat. Not one for the faint hearted, they are rather curious in appearance! 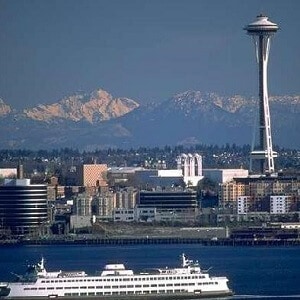 We can learn many interesting facts about Washington. For instance, it is the place to be if you like healthy fruits and herbs. However, it’s also conversely the place where you’ll find most of the hops used for brewing beer are grown too. It has an unusual choice of state gem – nowhere else can claim wood as its gem of choice! Famous musicians like Jimi Hendrix hail from there. Father’s Day was founded in Washington and, finally, if creepy crawlies are your thing, the Banana Slug is found in the state and is the largest land living mollusk in North America.