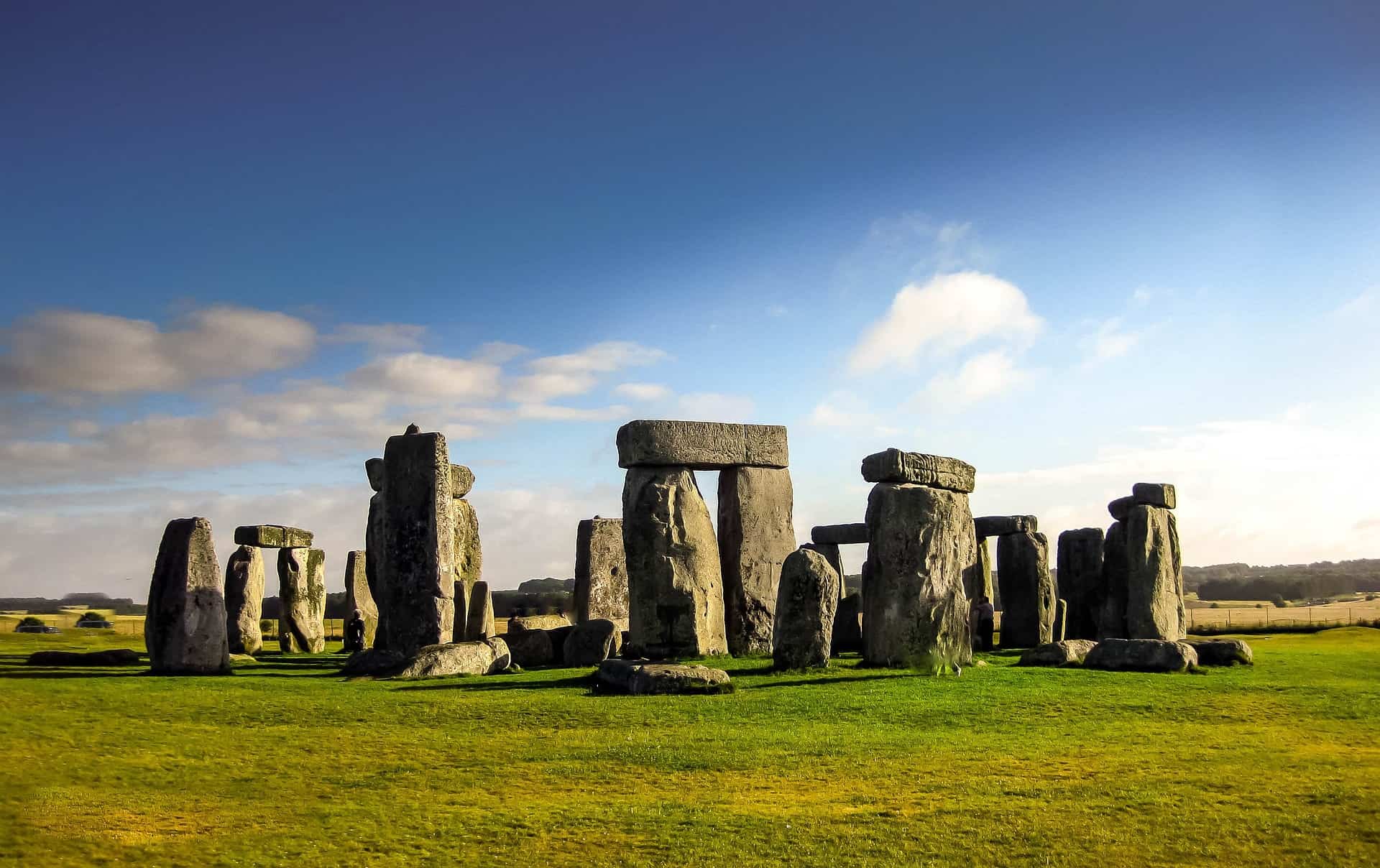 One of the most fascinating Stonehenge facts is that the monument was built in perfect geometric construction. The stones were not randomly placed. Their height, width, shape, distance apart and orientation were all mathematically configured. Though some of the stones have fallen, the original design is said to display a sophisticated knowledge of geometry. This fact leads many historians to abandon the idea that the monument was built with astronomy in mind, believing instead it was mathematics. The circle is aligned with the midsummer sunrise and the midwinter sunset. It is also aligned with the most southerly rising and northerly setting of the moon.

Stonehenge Wasn’t Built in a Day

Expert archaeologists estimate that it took nearly 1,500 years for Stonehenge to be completed. It took nearly 30 million hours of labor, and was constructed in several stages and most likely by many different groups. These calculations are based on approximations related to the available labor force at the time, and the weight of the stone blocks, including the distances that some of them traveled to the site.

The Age of Stonehenge Is Debatable

Experts will give you a range of dates for the age of Stonehenge. In 2008, radiocarbon technology was used to date the stones, and it is believed from this research that the stones were raised somewhere between 2400 and 2200 BC. Some experts, though, will place the date much earlier, and say that Stonehenge may have existed as early as 3000 BC.

Stonehenge May Have Been Built by Aliens

One of the more well-known extreme theories about the origins of Stonehenge is that it was constructed by aliens. Some experts believe that due to the weight of the stones and the distance that they traveled, it would have been impossible for humans to accomplish this, with the technology and techniques available at the time. While there is no concrete evidence to suggest that Stonehenge was constructed by anyone other than humans, the alien theory continues to be popular today.

Stonehenge Is Off Limits

Stonehenge Had No Owner For Years

At one time, Stonehenge was a neglected monument. An absentee landowner did not care for the stones and they were quite badly damaged during this time. The British Crown now owns the site, as the government decided that the historical value of the monument was too high to trust it to private ownership. English Heritage manages the site, and the surrounding land is owned by the National Trust. These two bodies are responsible for maintaining the site and its properties forever.

Stonehenge facts show that the monument has changed quite considerably over the years. As researchers have surveyed the area more thoroughly with new technology, new findings have been made that help map out the changes made to Stonehenge since it was built. As early as 10,500 years ago, three large pine posts that were most likely totem poles were erected at the site of Stonehenge. This lends support to the theory that the site had religious significance. Some 350 animal bones and 12,500 flint tools and fragments have been found nearby, showing that hunting played an important role in the area.

Stonehenge Is Made of Two Types of Stone

Stonehenge facts tell us that two different types of stones were used in the monument’s construction. The heaviest of the stones weighs 50 tons and would have taken about 600 men to move. One of the stones is called bluestone, and is found nearly 250 miles away from the building site. One theory suggests that men did not move the stones, but that a glacier transported the stones to the area many years before Stonehenge’s construction. The other stones are called sarsen and are found near the area. Some other theories for moving the stones include the usage of boats, or the use of large logs greased with animal fat.

Stonehenge’s Original Use Is Unknown

No One Knows Who Built Stonehenge

There are several candidates when it comes to who built Stonehenge. Some point to the Romans, while others give credit to the Druids, who were the high priests of the Celts. But for every piece of evidence that supports a group, there is other evidence that seems to prove it wasn’t them. Dating of the stones puts Stonehenge’s construction at 2,000 years before the Celts presence. The Romans arrived in the area even later than this, so, based on this timeline, neither could be responsible.

There Are Many Replicas of Stonehenge

In Washington State, a memorial built to honor World War I victims takes the form of a replica of Stonehenge. In Australia, there is a full-size replica, and New Zealand also houses a replica of the monument. In Nebraska, a site known as Carhenge also resembles the monument, but uses cars instead of stones.

During the 1880s, Charles Darwin carried out some of the first scientifically recorded excavations at Stonehenge. He concluded that earthworms were most likely the main reason the Stonehenge stones were sinking into the soil, causing some to fall.

Stonehenge Was First Mentioned in 1130 AD

The first historical mention of Stonehenge was in 1130 AD. It was referred to as Stanenges in the archaeological study of Henry of Huntington. Six years later it was mentioned by Geoffrey of Monmouth. In 1200, it was referred to as Stanhenge, and in 1250 as Stonhenge. In 1297 the name had changed to Stoneheng. By 1470, the monument was known as the stone hengles, and in 1610 it finally become known as Stonehenge.

Stonehenge Has Many Unexplained Mysteries

In 1666, John Aubrey discovered a circle of 56 pits inside the enclosure, according to Stonehenge facts. The purpose of these pits still remains unknown, but it is thought that at one time they may have held more stones or tall, wooden posts. This leads us to believe that Stonehenge would have looked rather different when it was built to how we see it today, but doesn’t give us any more clues about what it was used for.

There Are Numerous Similar Monuments in Great Britain

Stonehenge Is Older Than the Pyramids

The Egyptian Pyramids have similarities with Stonehenge. While it is known who built the pyramids, there are many theories surrounding their construction. Stonehenge is believed to be at least 5,000 years old, while the pyramids are estimated to be 4,000 years old. Just as with Stonehenge, there are some theories that the pyramids were built by aliens too. If anything, the similarities between the difficulties of building these monuments should prove that man were indeed capable of such work. 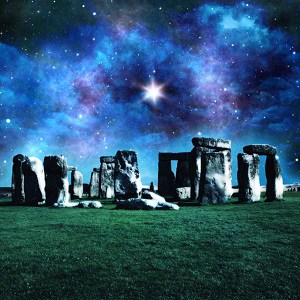 Stonehenge facts will tell you about this world-famous monument that continues to stump historians and archaeologists. Learn about who may have built the monument, what its original purpose may have been, and how its builders constructed such a marvel of mathematics and geometry.