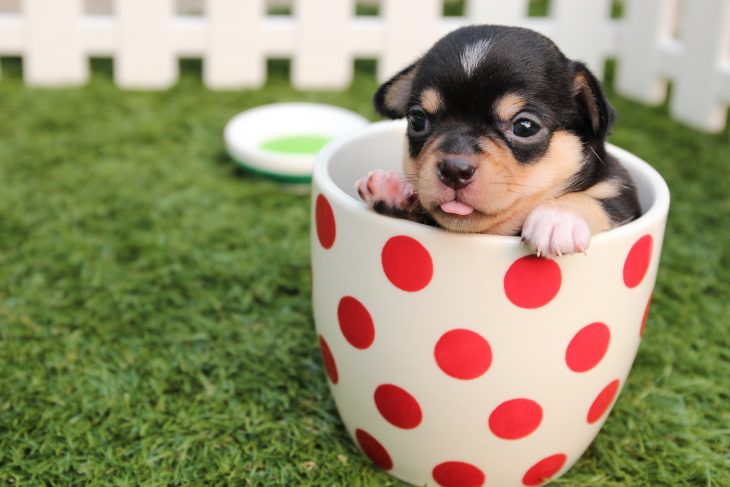 They say that good things come in small packages, but that isn’t the case at all for teacup dogs. You may have thought of getting one, but it’s likely that you just don’t know how they’re created. Behind their cute compact size, teacup dogs suffer from many health issues brought by inhumane breeding methods. Find out more about these animals with these facts about teacup dogs.

Most teacup dogs have cruel origins.

In addition to health issues caused by their stunted bodies, these animals also suffer from genetic defects caused by inbreeding. These defects can manifest horrible diseases, such as blindness, cancer, or even epilepsy.

In some cases, dogs are simply born with naturally stunted bodies. For runts, it’s usually required to neuter them so they wouldn’t pass on their defective genes to their offspring. As sad as it might seem, it’s both a necessity and the ethical thing to do.

Teacup dogs can get very expensive.

You can expect to spend at least $750 for the cheapest teacup dog on the market, even reaching $3500 at most. Once you start factoring in their medical bills, you’ll find yourself spending more on these poor animals. In a way, buying teacup dogs only fuels the inhumane system that produces them.

You can simply adopt a teacup dog from a dog sanctuary, which regularly rescues the poor animals. These shelters save these dogs from the streets where neglectful owners abandoned them, to unethical breeding farms. While dog sanctuaries treat them well, the rescued animals wouldn’t mind a more caring atmosphere like that of your home.

Teacup dogs can live for quite a long time.

On average, teacup dogs can live up to 15 years, but not without facing certain health problems. The fact that owners often keep their teacup dogs as lapdogs also lessens their life span. for one, the lack of exercise and activity makes them more vulnerable to certain conditions.

Due to their small bodies, they have a very fast metabolism. In other words, they burn up all their energy and nutrition very quickly, which makes them very energetic. However, they need up to 5 meals in a single day to maintain this energy. Once they miss even a single meal, they would start suffering from low blood sugar and other issues.

Teacup dogs find it difficult to socialize with other dogs.

Because of their small size,bigger dogs often dismiss them. If not, teacup dogs can also be prone to serious injury once they play with bigger dogs. That said, the only dogs they can really socialize with are other teacup dogs.

Since they’re an energetic bunch, teacup dogs are more likely to run into dangerous situations compared to other dogs. As they run around, they may hit the walls or furniture by accident and end up hurting themselves.

House training teacup dogs can be more difficult compared to other dogs.

This difficulty comes from both their energetic nature and their small size. Since they have faster metabolisms, they tend to build up waste at a much faster rate. In short, they pee more often than other dogs. They also pee much smaller amounts, which may be hard to spot for the untrained eye.

There are safer alternatives for teacup dogs.

If you really want a small dog that badly, you can just get a naturally smaller breed. Since they’re about the same size as a teacup dog themselves, toy dog breeds such as a chihuahua could be the way to go. 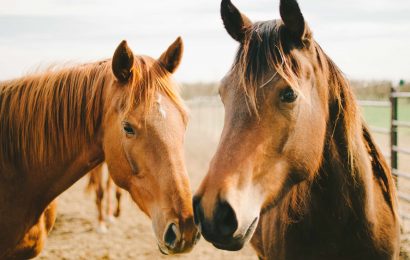 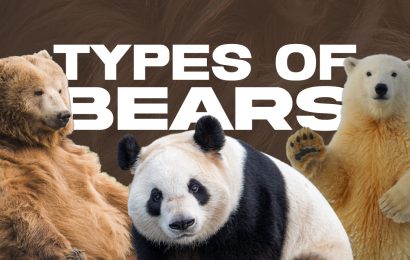