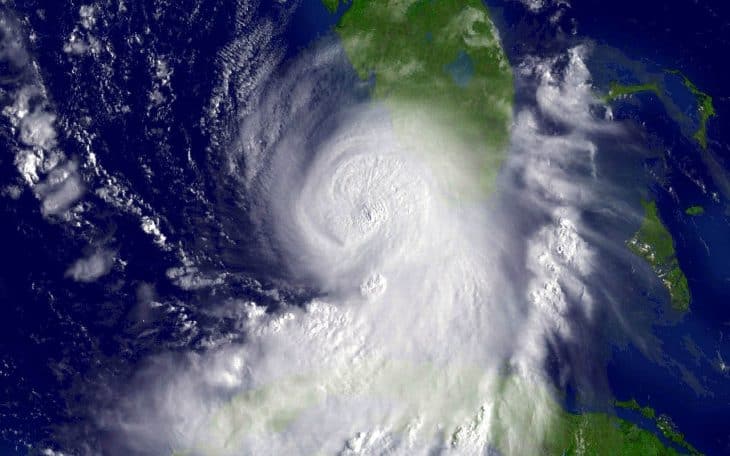 Hurricane Katrina was one of the most destructive and deadliest hurricanes ever that hit the United States. It affected many states along its course, with New Orleans suffering the worst hit. The hurricane destroyed the protective system of New Orleans had in place for many years, and also caused residents to lose their homes and loved ones in this disaster. Let’s learn more about this catastrophe with these Hurricane Katrina facts.

Quick Facts
Essential Facts
Interesting Facts
Table of Contents
01 Hurricane Katrina was about 2.4 times stronger than a usual hurricane.
02 New Orleans and Mississippi were among the hardest hit in the U.S.
03 New Orleans had a huge flood.
04 Many people were stranded in New Orleans.
05 Hurricane Katrina was the costliest hurricane ever in U.S. history.
06 Fourteen hurricanes formed in the 2005 Atlantic hurricane season.
07 More than 70 countries around the world helped the United States.
08 World Vision helped areas with low insurance coverage.
09 World Vision helped more than 300,000 people.
10 The United States tried to fix the problems from Hurricane Katrina single-handedly.
11 Scammers took advantage of the disaster.
12 One week after Hurricane Katrina had left, thousands were still missing.
13 The unstable internet connection was also challenging.
14 The storm surge is often the deadliest part of the hurricane.
15 Controversies piled up after the disaster.
16 Hurricane Katrina also brought the country's long term issues to light.
17 Many believe that global warming had something to do with Hurricane Katrina.
18 The hurricane had an overwhelming effect on the survivors, especially children.
19 Coordination and preparedness were some of the biggest lessons to learn from Hurricane Katrina.
20 "Katrina was not an equal opportunity storm."

Hurricane Katrina was about 2.4 times stronger than a usual hurricane.

A Category 1 hurricane produces strong winds between 119 to 152 kph. A Category 2 hurricane brings dangerous winds of 153 to 177 kph. Furthermore, a Category 3 hurricane carries winds around 177 to 207 kph which gives a high risk of death and injury within its area. Category 4 is from 208 to 251 kph. Meanwhile, a Category 5 hurricane such as Hurricane Katrina has a wind strength of more than 252 kph.

New Orleans and Mississippi were among the hardest hit in the U.S.

In the United States, the most affected places were New Orleans, Louisiana, Mississippi, Alabama, New Jersey, Georgia, Pennsylvania, Ohio, New York, Florida, Kentucky, and West Virginia. Moreover, there were also some major damages in other countries including Canada, Cuba, and the Bahamas.

New Orleans had a huge flood.

In August 2005, approximately more than 75% of New Orleans was flooded. Some places were submerged under 20 ft of water. Higher places such as Garden District and French Quarter dodged the flooding because they are above sea level.

Many people were stranded in New Orleans.

Hurricane Katrina might have dissipated on August 31, 2005. But due to massive damages, the stranded people in New Orleans were still helpless as of September 2, 2005. They had no services or assistance. Eventually, the National Guard personal arrived to establish order and brought aid.

Hurricane Katrina was the costliest hurricane ever in U.S. history.

The total damages of Hurricane Katrina in 2005 cost around $160 billion. $125 billion of that was property damage. Thus, Hurricane Katrina earned the title of the costliest hurricane ever in the United States’ history.

More than 70 countries around the world helped the United States.

The World Vision also helped the United States by providing emergency supplies to the most affected regions. Back then, World Vision’s strategic plan was to focus on helping the areas where insurance coverage is low and poverty rates are high such as Mississippi and Louisiana.

In total, World Vision provided $500,000 which they divided to 500 evacuated families ($1,000 each), distributed $6.2 million to the churches, helped more than 60,000 students by giving school supplies, as well as giving out $15.6 million worth of relief supplies, personal hygiene items, clothes, bedding, toys, and cash to the needy.

Read also: 40 Earthquake Facts About The Tremors Of The Earth

The United States tried to fix the problems from Hurricane Katrina single-handedly.

At first, the United States government had been hesitant to accept assistance, aids, and donations from foreign countries. However, this decision changed when the reports of damages intensified. In the end, the United States accepted foreign aid accordingly.

Scammers took advantage of the disaster.

To most fraudsters and scammers, a major calamity such as Hurricane Katrina was an opportunity for them. In light of the support coming from all over the world, numerous scam artists seized the opportunity of the crowd’s enthusiasm to donate money and resources to victims of Hurricane Katrina. Furthermore, according to the Federal Bureau of Investigation (FBI), there were more than 500 illegal websites that collected money which did not benefit the victims by baiting them using email spam.

One week after Hurricane Katrina had left, thousands were still missing.

Some organizations and companies such as The Weather Channel, Craigslist, and Red Cross put up a website that provided important information for the affected families. Moreover, the giant web services provider, Yahoo placed around 100 Internet-linked computers at the evacuation areas and created a meta-search for the evacuee’s registration websites. These efforts had helped many people although it was already 1 week after Hurricane Katrina had happened, yet thousands remained missing.

According to some, numerous survivors had no internet connection and no electrical power. On the other hand, for those who had access, survivors encountered too many websites, where some were not user-friendly, along with fraud or fake websites, making it more challenging to track these missing persons.

The storm surge is often the deadliest part of the hurricane.

When Hurricane Katrina’s robust right-front quadrant (the right-front quadrant of any hurricane normally brings stronger winds and storm surge) crossed over the west and central Mississippi coast, it developed a strong storm surge (about 25 to 30 feet in height). It trampled to over 15 kilometers in the area that led to catastrophic damages.

Controversies piled up after the disaster.

Hurricane Katrina brought long term issues of the United States to light. One was whether they needed to revamp the policies that affect the poor including bankruptcy legislation. This was to make it more convenient for the lower class and help them recover much faster in case of another disaster.

Many believe that global warming had something to do with Hurricane Katrina.

The hurricane had an overwhelming effect on the survivors, especially children.

Many people have suffered in this calamity, some lost their loved ones, some lost their homes, some lost their livelihood, and many more. But the most devastating was the mental effect on children after the event. Moreover, they were the ones who are vulnerable to suffering from lost loved ones, possessions, and even pets. It was a huge adjustment to them as most families had to evacuate their place and settled in a new environment.

Coordination and preparedness were some of the biggest lessons to learn from Hurricane Katrina.

Hurricane Katrina taught the United States a lot of lessons such as coordination and preparedness. The lack of coordination between government, organizations, pharmaceutical companies, and non-profit relief groups created unwanted barriers. For instance, medical deliveries that were held up at checkpoints resulted in countless phone calls between individuals and government officials (with almost the same questions repeated again and again) instead of better utilizing the time for more important matters.

"Katrina was not an equal opportunity storm."

More than 15 years now, some parts of New Orleans are still recovering from the damages of Hurricane Katrina. Moreover, according to some, “Katrina was not an equal opportunity storm” where a black homeowner in New Orleans would be more likely to have his or her house flooded, compared to a white homeowner. Some of them argued that it wasn’t just “bad luck” but due to racial discriminatory housing practices. 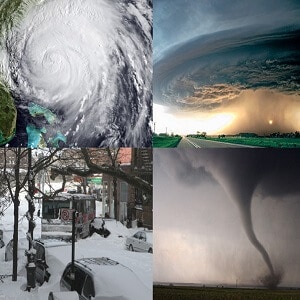 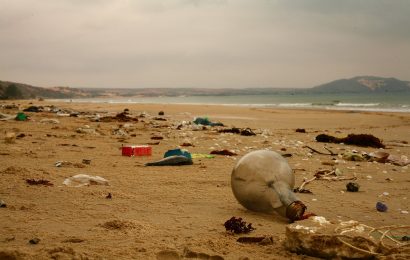 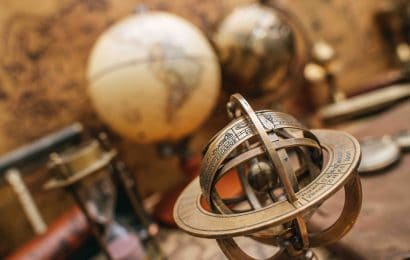 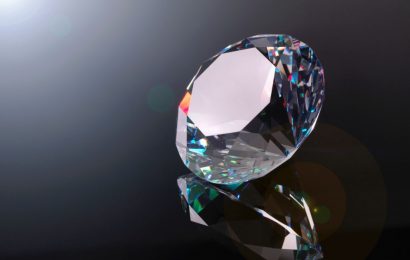 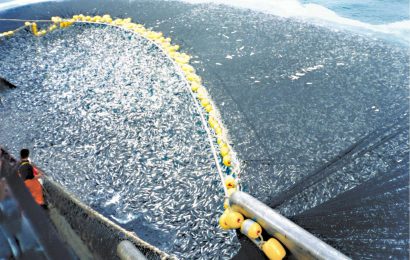