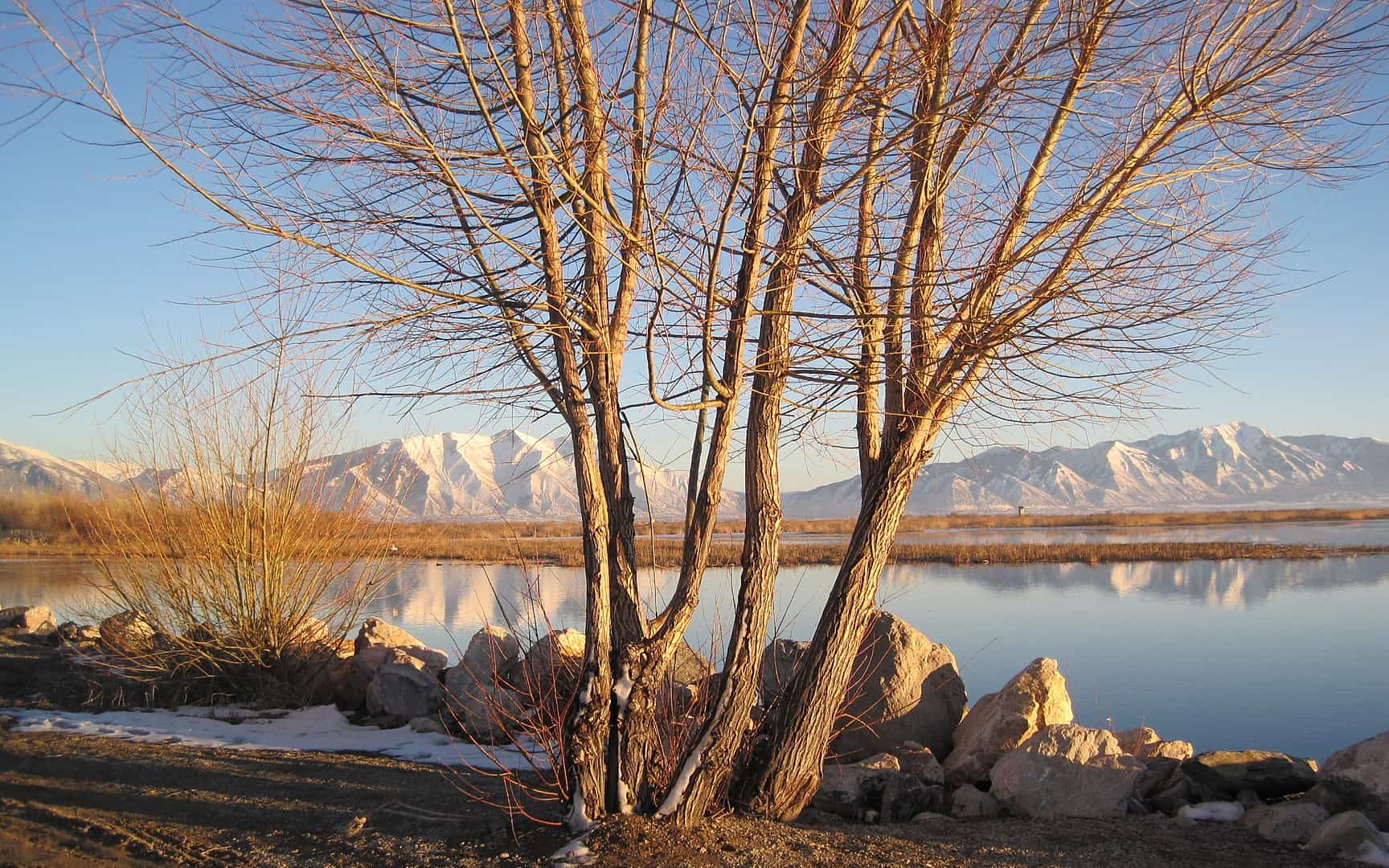 For a name as silly as the Nutty Putty Cave, you wouldn’t think of it as a dangerous place. Before it was sealed off in 2009, the Nutty Putty Cave drew in explorers and spelunkers from all over the world. However, it all changed with one tragic incident. Learn more about this cave’s intricate depths with these facts about Nutty Putty Cave.

Parts of the Nutty Putty Cave have poetic names.

For starters, there’s the entrance itself, called the Blowhole. The name comes from how it supposedly looks like a whale’s blowhole, with how its a shaft goes straight up and down. Another part of the cave with a poetic name is the Big Slide, which describes how the room has a 45° angle. Other than that, the Big Slide is also one of the cave’s most well-known features.

One part of the Nutty Putty Cave is called The Maze.

The name references the cave’s structure, composed of a network of rooms connected by narrow corridors. Despite the name, it was unlikely to get lost, as cave officials provided explorers with official maps of the cave. Using those maps, navigating The Maze’s network of chambers became easier than expected.

One of the tightest places in the Nutty Putty Cave is the Birth Canal.

In contrast, the 2001 incident involved 2 boy scouts who also tried to explore the cave only to get stuck in the birth canal. In both cases, everyone stuck was successfully rescued, but not without mild dehydration and fatigue.

An explorer got stuck upside down in 2004.

Leading a group of 5 other teenagers to explore the cave, this 16 year-old got stuck while trying to get into a vertical cave. Since he entered it head first, he found himself trapped in place, upside down. It took almost 10 hours and 20 emergency personnel to get the teenager out. While the experience left him too weak to walk, he recovered after only a few hours.

John Edward Jones was the last man to explore the Nutty Putty Cave.

A medical student from the University of Virginia, John Edward Jones explored the Nutty Putty Cave in November 2009. Eventually, he got trapped upside down in a narrow bend measuring only 40 cm at its widest point. Even worse, the bend had caught him almost like a hook, holding him in place just below his ribcage. This meant that emergency personnel couldn’t just grab and pull him out without causing serious injury.

In an attempt to save the med student, rescuers attached bolted pulleys to the surrounding walls to provide the leverage they needed to bring him out. Unfortunately, a bolt broke just as they got Jones loose, causing him to fall back into where he’d gotten stuck.

With the pulley failing, emergency personnel did everything they could to keep him alive. They pumped oxygen into the cave, talked to him to keep him from giving up, and put him on a drip with sedatives to calm him down. Shortly before midnight, John Jones’ vital signs went flat, and emergency personnel had to declare him dead.

With the failed attempt to rescue him, government officials eventually decided that recovering his body from the cave was too dangerous. They informed the man’s family, who agreed to leave John Jones’ body inside the cave, which eventually became his grave.

The Nutty Putty Cave was finally closed down for good after John Jones’ death.

Not only that, but cave officials placed two seals on the cave. First, they sealed the inside of the cave, preventing immediate access to John Jones’ body. Second, they sealed off the cave entrance itself, to keep anyone from entering the cave ever again.

Surprisingly, this led to backlash from would-be explorers. However, the local government stood by the decision to seal the caves for good.

John Jones’ death became the plot for the 2016 film The Last Descent.

The film dramatizes John Jones’ experience and death in the Nutty Putty Cave. It only received a limited release, in the American states of Utah, Idaho, and Arizona. Now, you can witness the story for yourself here.