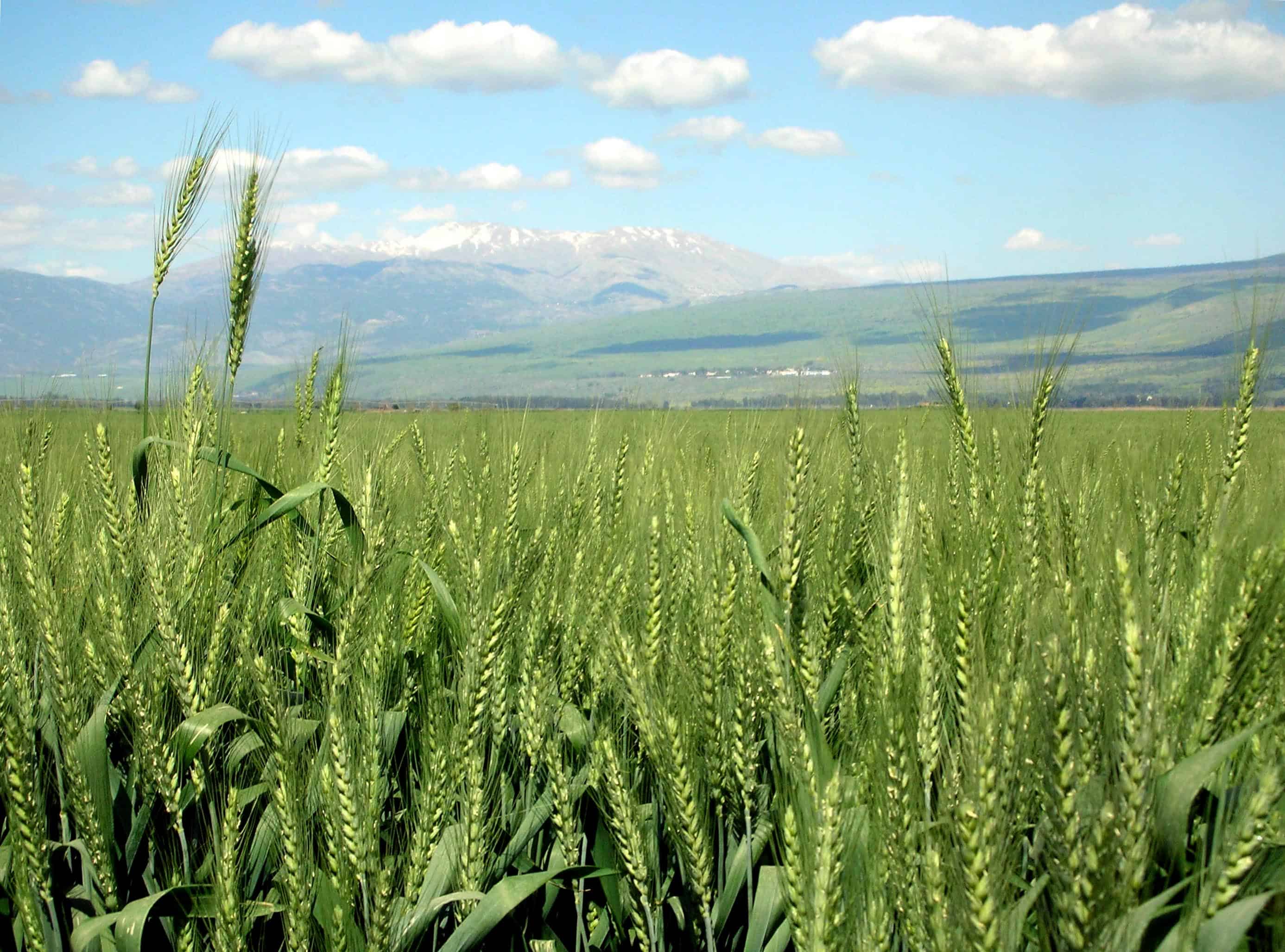 The Green Revolution was the modernization of farming that started in the 1950s.

The Green Revolution refers to measures introduced worldwide from the 1950s onward. These had the goal of increasing harvests and ending large-scale hunger. Despite a few failures in areas such as Africa, the revolution succeeded. A major achievement was enough food available when Earth’s population passed 3 billion people in 1973.

Science and technology were key to the Green Revolution.

The measures of the revolution heavily-depended on science and technology to succeed. The first of them was the adoption of High-Yielding Variety (HYV) crops. Another measure is the large-scale use of chemical fertilizers, pesticides, and herbicides. Other measures include machines to help on farms and strict control of water supplies. These ensured a bigger harvest than before for the same number of crops grown.

Norman Borlaug is known as the Father of the Green Revolution.

Norman Borlaug was an American agronomist and Nobel Prize winner. In the 1950s, he led the team that started the revolution in Mexico. He moved to India in the 1960s and continued his work despite the war with Pakistan in 1965. He worked in Africa from 1984 through the 1990s and met with mixed success. In the 2000s, he argued for the need for a Second Green Revolution by 2050. He died in 2009 and was afterward honored by the UN and the Indian government.

Bigger harvests compared to other crops is only the obvious benefit of HYV crops. Another benefit is the shorter length of their stems. This is why they are sometimes called ‘dwarf’ varieties of wheat, rice, and other crops. This makes them more resistant to bad weather, grows quicker, and easier to harvest. HYV crops are also more resistant to disease and have higher nutritional values.

The Green Revolution has affected the world’s biodiversity.

A consequence of the revolution was a massive drop in the world’s biodiversity. This resulted from the growth of only a few breeds of crop in farms worldwide. Another factor is the use of pesticides to protect crops from insects. This has resulted in a large drop in global insect populations. It has also resulted in the extinction of many insect species.

Carbon emissions have increased because of the Green Revolution.

This might sound crazy, as how could growing plants cause carbon dioxide in the air to grow? Well, the use of machines to help in farming is an important part of the revolution. Many of those machines like trucks and tractors burn gasoline or diesel fuel. The burning of said fuel produces carbon dioxide, thus increasing carbon emissions.

The use of chemical fertilizers is affecting the planet’s air and water.

The Green Revolution may have affected human health.

The pesticides used to protect crops from plants could affect human health. Traces of the chemicals that make up the pesticides could remain in crops after harvest. These enter the body after getting eaten and build up over time. The study is ongoing, but there is some evidence that they may cause cancer.

The breeding of HYV crops focused on cereal and staple crops.

The HYV crops of the Green Revolution were breeds of staples like wheat, rice, corn, and soybeans. Historically-speaking, the GMO vegetables of today are not part of the revolution. Instead, they are part of or the leadup to the Second Green Revolution.

The Green Revolution was a factor in the Cold War.

The revolution was also used to fight Communism during the Cold War. More food and less hunger in the developing world weakened Communist movements. This was the case in countries at the revolution’s heart: Mexico, India, and the Philippines.