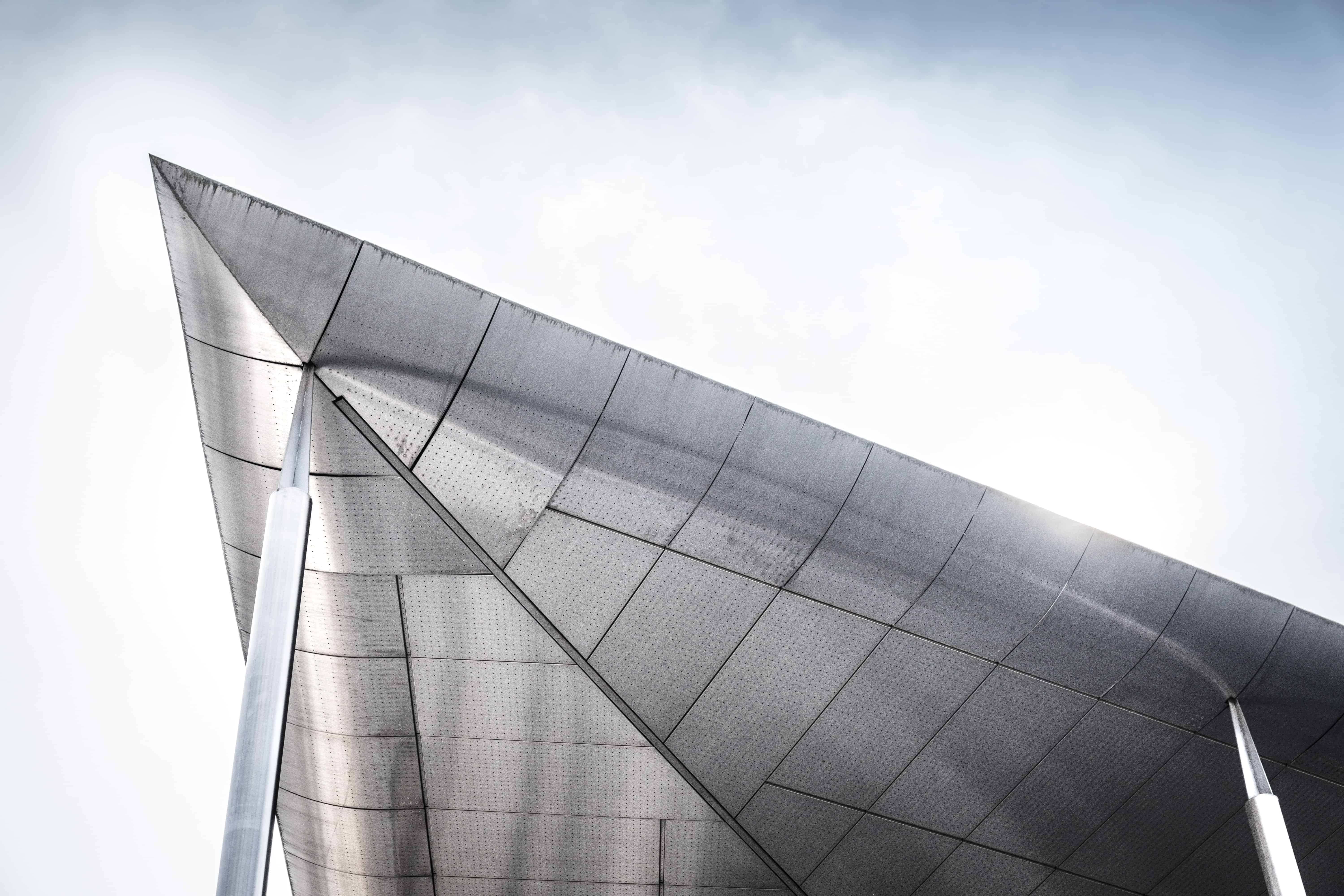 Aluminum is more than just something to put your leftovers in. These aluminum facts will tell you all you know and more about this everyday metal.

Quick Facts
Essential Facts
Interesting Facts
Table of Contents
01 Aluminum Facts Infographics
02 Aluminum used to be more precious than gold and silver.
03 Aluminum is toxic to gilled animals.
04 Aluminum foil is perfect for storage.
05 Recycling aluminum only takes 5% of the energy used to create it.
06 Aluminum tubing is used in the manufacturing of telescopes.
07 Aluminum or Aluminium? Tomato, tomato.
08 NASA’s Orion spacecraft will be built with aluminum.
09 Nearly 75% of all the aluminum ever produced in the world is still being used.
10 The Ford F-series 2015 line features all-aluminum bodies.
11 The aluminum industry's carbon footprint has decreased by almost 40% since 1995.
12 747’s are made of aluminum.
13 The top of the Washington Monument is made of aluminum.
14 Builders have used aluminum wiring for over 100 years.
15 Powdered aluminum is used in explosives and fireworks.
16 Aluminum was first used for electronics.
17 Aluminum roofs reflect up to 95% of the solar energy it takes.
18 Aluminum is non-toxic to humans.
19 Aluminum is highly reactive.
20 Aluminum never rusts.
21 Aluminum is the metal of choice for aerospace travel.
22 White dross is a byproduct of aluminum recycling.
23 The aluminum industry procures $71 billion a year.
24 The Aluminum Association was established in 1933.
25 Aluminium is always used as an alloy.
26 Aluminum is the 12th most abundant of all the elements in space. 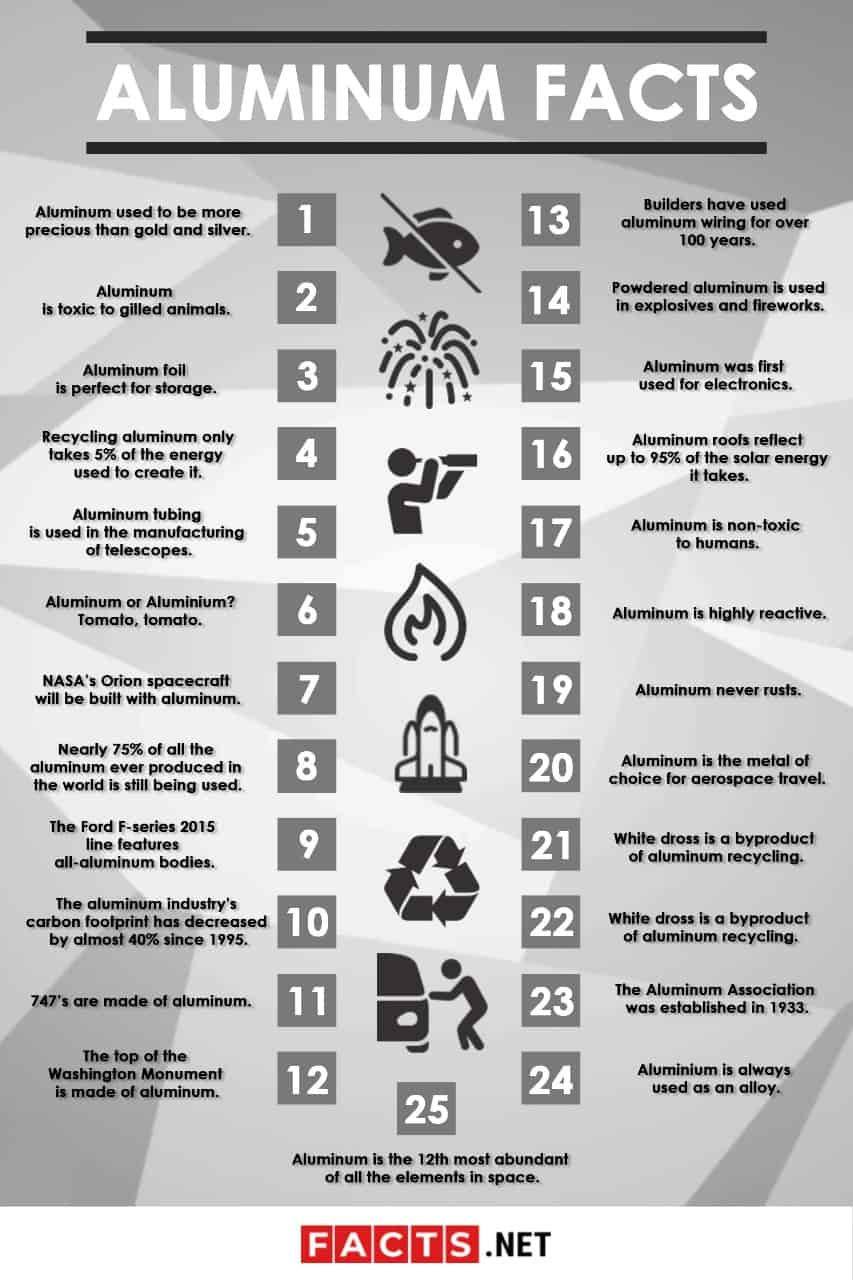 Aluminum used to be more precious than gold and silver.

In fact, Napoleon III served high-status guests’ food on aluminum plates, while normal guests had theirs served on plates of gold and silver.

Aluminum is toxic to gilled animals.

One of the scarier aluminum facts: Aluminum ions accumulate and clog the gills and with a slimy layer that limits breathing.

Aluminum foil is perfect for storage.

Aluminum can block out moisture, bacteria, microorganisms, light, oxygen and other gases. This is also why aluminum foil is the typical packaging of medication.

Recycling aluminum only takes 5% of the energy used to create it.

Because aluminum cans are 73% recycled, it is more energy and cost-efficient to recycle them instead of reproducing new ones.

Aluminum tubing is used in the manufacturing of telescopes.

Aluminum reflects 92% of light, making it highly reflective. Thus, it is the ideal material for a telescope lining.

Sir Humphry Davy originally named the element aluminium in 1808. However, in 1812, he changed it to aluminum. British English retained aluminium to be uniform with other elements such as sodium, calcium, strontium, etc. American and Canadian English took on the latter spelling. The next time someone brings up the age-old aluminum vs aluminium case, the answer is: it’s both.

NASA’s Orion spacecraft will be built with aluminum.

This spacecraft built for deep space exploration is mostly made up of aluminum alloys. NASA plans to send six spacecraft to at least 12 Artemis missions. Part of the program is to send the first woman and the next man to the moon sometime before 2024.

Nearly 75% of all the aluminum ever produced in the world is still being used.

Being a highly recyclable metal, nearly 75% of aluminum from the beginning of the industry is used until today.

Ford’s 2015 F-series line was the first in America to mainly use aluminum in its engineering. Aluminum is a top choice for transportation material, since it is lightweight yet shock-resistant. Aluminum cars are much lighter than steel vehicles – thus needing less fuel. The rise of aluminum bodies in the auto industry makes for the quickest, safest, most environmental and cost-efficient way to increase performance and reduce emissions while improving safety and durability.

The aluminum industry's carbon footprint has decreased by almost 40% since 1995.

Aluminum production is responsible for 0.8% of global greenhouse gas emissions, but certain technology is being developed to reduce this footprint.

On humanity’s earliest attempts at aviation, aircraft were built with wood and fabric. However, modern planes such as the Boeing 747 use aluminum alloys. Its lightness and resistance to outside elements make it the ideal material for flight.

The top of the Washington Monument is made of aluminum.

At the Washington Monument’s peak is an 8.9” aluminum pyramid. However, it had to be fortified with copper rods to prevent damage.

Builders have used aluminum wiring for over 100 years.

The National Electrical Code permitted aluminum wiring in 1901. Despite its low cost, flexibility, and lightness, some insurance companies would ask for more when insuring an establishment with aluminum wiring. Another downside is having to replace it more frequently than copper wire. Nonetheless, it is cost-efficient when installed correctly and used with the right materials.

Powdered aluminum is used in explosives and fireworks.

An aluminum powder and potassium perchlorate mix is the standard flash powder used in the pyrotechnic industry. It is the most stable and powerful mix compound for flash powder. On the other hand, aluminum is also used to fuel certain explosives through chemical reactions.

Aluminum was first used for electronics.

In the 1960’s, aluminum was more widely used for electrical wiring because of high copper prices. Although it is 37% less conductive than copper, aluminum is lighter and more malleable. Because of this, aluminum is used for long-distance lines.

Aluminum roofs reflect up to 95% of the solar energy it takes.

Aluminum can make any establishment more energy-efficient because of its capacity to reflect infrared light from the Sun. Most LEED Certified buildings have aluminum-coated roofs.

Aluminum is non-toxic to humans.

In fact, aluminum hydroxide is used medicinally as an antacid. This aluminum compound can also be used to treat kidney failure and is found in some vaccines.

It even binds with oxygen, which is basically all around us. Pure aluminum is so reactive to other elements that it is never found naturally. To get pure aluminum specimen, it must be processed first to isolate it from other minerals or compounds.

Aluminum does not contain iron or steel, so it never rusts. However, it is prone to corrosion. Once it is exposed to weathering and oxygen, aluminum oxidizes. As a result, aluminum oxide is formed on the outer layer of the metal. This thin, hard layer keeps the aluminum from further corrosion.

Aluminum is the metal of choice for aerospace travel.

Aluminum alloys are strong and lightweight enough to be ideal for space structures and satellites. Because of its shock-resistant properties, aluminum is used for the windows of the International Space Station (ISS) in order to protect the windows from impact. It is also used for spacecraft because of its weight and resistance to heat – and, once compounded – to corrosion and rust.

White dross is a byproduct of aluminum recycling.

Smelting is the process of heating an ore to extract base metals. Aluminum smelting produces white dross, which is a mix of aluminum metal and aluminum oxide. This compound can be separated mechanically to gather and recycle aluminum metal.

The Aluminum Association was established in 1933.

President Franklin Roosevelt signed the National Industrial Recovery Act for establishments in the industry to set guidelines for fair trade. As a result, the Aluminum Association’s first meeting was held in October 1935 in New York City.

The Aluminum Association is the trade association in charge of aluminum production, fabrication and recycling industries. It is currently stationed in Arlington, Virginia in the U.S.

Aluminium is always used as an alloy.

Pure aluminum is far too weak to support anything, which is why it is reinforced with other metals. A typical ratio is 99% aluminum with 1% of another metal. The metals usually blended into aluminum are small parts of iron, copper, zinc, and magnesium. These blended metals form alloys that have increased functionality as a component for transportation and other structures.

Aluminum is the 12th most abundant of all the elements in space. 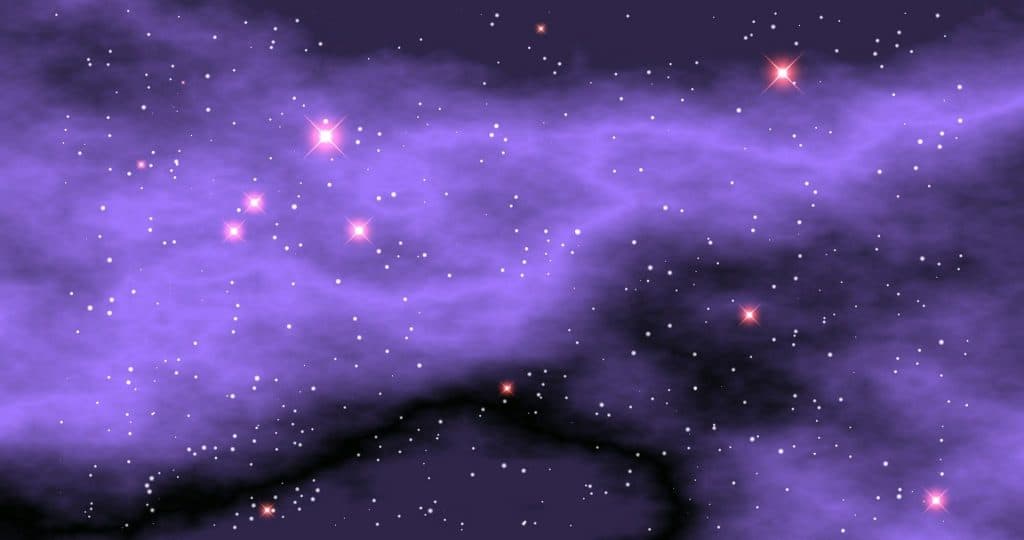 Aluminium content in the Solar System is 3.15 ppm (parts per million). It is more common in Earth, making up 1.59% of the Earth’s mass. Highly reactive elements usually stay on the Earth’s surface, while less reactive ones such as gold sink into the core.