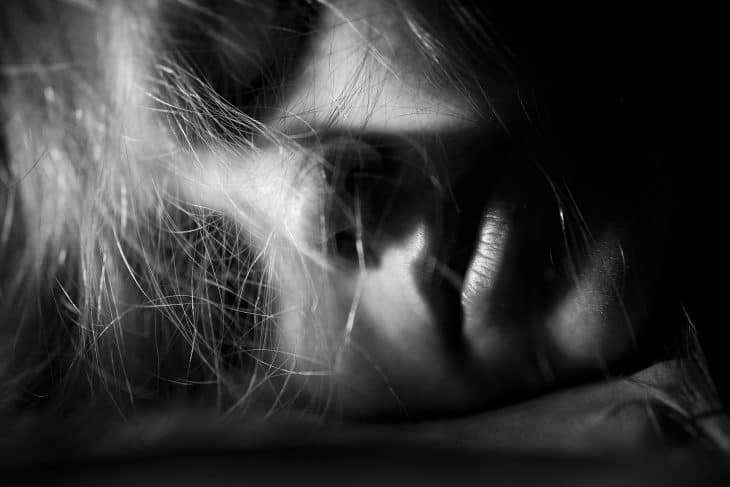 If there’s one thing that everyone has in common, it’s the unavoidable occurrence of death. We can take steps to prevent it but eventually we all have to take our last breath. The body is remarkable during life but you may not realize just how many amazing things it continues to do even after our hearts stop beating. Take a look at these rigor mortis facts to learn how the body changes after death. 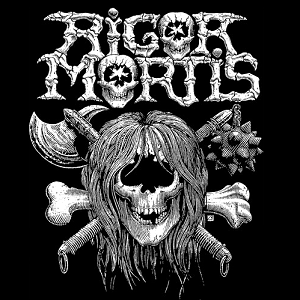 Once a person has passed on, the muscles in their body instantly become soft and flaccid. The body then begins to go through the stages of death, with the third stage being rigor mortis. In this state, the muscles become firm and rigid. It begins in the smallest muscles, like those found in the face, hands and feet, and then continues to the larger limb muscles. If the muscles are stretched for whatever reason, their stiffness is “broken” and the body will move on to the next stages.

Rigor mortis occurs because of a chemical change in muscles after death. When a person is alive, their muscles contract to complete physical actions, like walking and talking. These contractions are the result of an exchange of chemicals. When resting, muscles pump out calcium ions. These ions interact with actin and myosin filaments which results in a muscle contraction. The muscle stays contracted until adenosine triphosphate binds to the myosin and relaxation occurs.

All of this happens because of oxygen. So when the body is no longer receiving oxygen, the chemical reactions and exchanges don’t occur. Respiration can continue anaerobically immediately following death briefly but without a continued source of oxygen, muscles cannot produce adenosine triphosphate. The myosin and actin filaments remain contracted and the muscles remain tense.

Temperature isn’t necessarily a cause of this death stage but more of a factor. A body that has expired in a warmer climate will begin to experience chemical changes at a faster rate than one in a colder climate. Bodies that have been pulled from freezing water, even if they have been submerged for several days, have normally not gone through the state of rigor mortis. It typically does begin though once the body begins to thaw. In most typical cases of death, rigor mortis begins a few hours after death and can last anywhere from one to four days.

There are six stages of rigor mortis in humans. These different stages can be used to assist in determining the exact time of death when needed.

In this stage, the body is still receiving small bits of oxygen anaerobically. The muscles are still soft.

The body’s muscles have just begun to stiffen up. The face muscles are typically the first to experience the change.

More muscles are beginning to stiffen and it has become obvious that the body is no longer loose or flexible.

The majority of the muscles in the body are stiff and rigid.

All of the muscles in the body are hard and rigid.

Rigor mortis has ended and the body can now move into the next stage of death.

Like temperature, there are several factors that can either speed up or delay the stiffening of muscles. In some cases, it doesn’t occur. This phenomenon is most common in frail or weak people, specifically children, who do not have the necessary muscle mass to experience complete stiffening of the muscles. If the muscles are manually stretched or contracted, rigor mortis might be avoidable in certain situations.

Cold temperatures can slow down it, including death by hypothermia. Pneumonia, hemorrhages and nervous diseases can also slow down the onset of rigor mortis in the deceased.

It can be used to set standards in food packaging and in the medical field.

Producing meat for human consumption requires precise science and accurate technology. Animals also experience rigor mortis after death. Animal meat cannot be immediately chilled after being slaughtered. If it is, a phenomenon called cold shortening can occur. This is where the muscles shrink to a third of their original length because of the release of stored calcium ions at an alarming rate. To prevent this, electrical stimulation is used. This process keeps the muscles contracting, depleting adenosine triphosphate and preventing cold shortening. Most types of meat, especially beef, is considered more tender if processed and packaged for consumption after rigor mortis.

If you’ve ever watched a crime show, you know that the stages of death are often a playing factor in determining an approximate time of death. In the case of homicide, the degree of muscle stiffness can help give investigators some clues as to how and where the murder was committed.

A dead body will hold its position once rigor mortis has set in. Therefore, a body moved after death might appear awkward. For example, an arm or leg might be sticking up when a body is flat, leading investigators to believe that the body was not left in the position it was in when the homicide occurred.