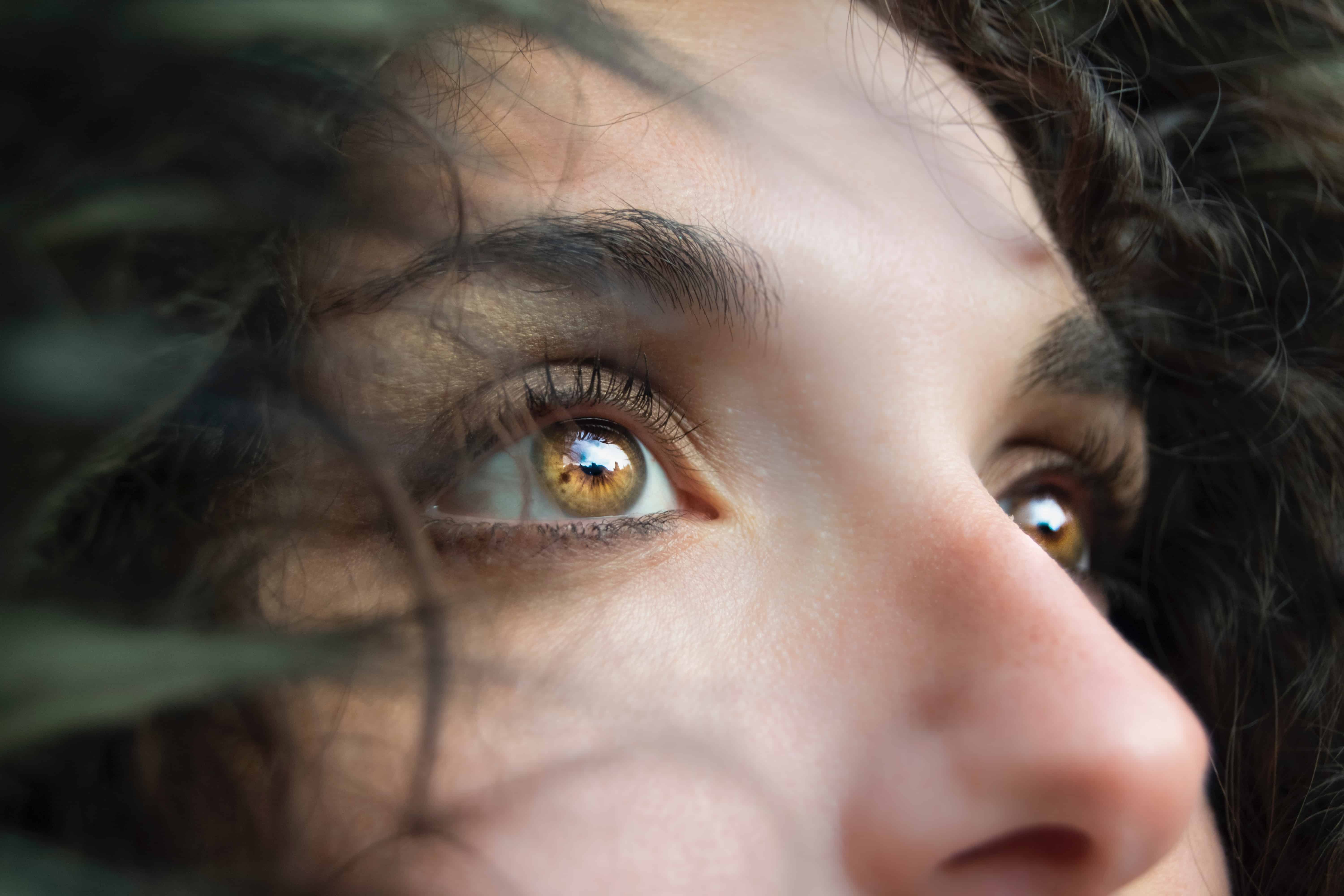 Quick Facts
Essential Facts
Interesting Facts
Table of Contents
01 The phrase “It's all fun and games until someone loses an eye” comes from Rome.
02 Albinism affects melanin production.
03 The 20-20-20 rule can help your eyes.
04 You blink 4 million times a year.
05 Blue-eyed people are related.
06 Eyes can heal quickly.
07 Diabetes can lead to blindness.
08 Tying a tie too tight can cause glaucoma.
09 Eye tests can detect health conditions.
10 Your children can have blue eyes even if it does not run in your family.
11 Brown is the most common eye color.
12 Our two eyes allow us to have depth perception.
13 The mass of an average eyeball is light.
14 Our eye muscles are active.
15 Smoking affects your vision.
16 Our eyes have blind spots.
17 We have hollow eye sockets.
18 Vision impairment is curable.
19 Our eyes have a lot of parts.
20 Eye transplants are not possible at this time.
21 One eye is always stronger than the other.
22 Owls can't move their eyeballs.
23 Eye muscles are incredibly strong.
24 We can only see a total of 3 colors.
25 A dragonfly’s eye has multiple lenses.
26 Unlike human eyes, chameleon eyes are independent.
27 Shark eyes are used for human surgery.
28 Cosmetics is one of the most common cause of eye injury.
29 A newborn baby cannot produce tears.
30 Contact lenses cannot be lost in your eyes.

The human eye is one of the most useful organs found in the human body. They help us each day with our tasks such as when navigating or gathering information.

However, we often do not appreciate our vision enough or give it much thought. Here are some interesting eye facts that will make you appreciate this amazing organ.

The phrase “It's all fun and games until someone loses an eye” comes from Rome.

Back in Ancient Rome, bloody wrestling matches were widely popular. There were traditionally no rules regarding how a player could fight.

However, only one rule was established sometime during this era. That rule was that there could be no eye-gouging allowed.

This condition is a congenital disorder where it is characterized by the lack of pigmentation in the skin, hair, and eyes in humans. Scientists believe that this is their cause of extra sensitivity to light and a red-eyed appearance.

This particular rule applies to when you work in front of a computer for hours. The rule specifies that you should look at something twenty feet away for twenty seconds every twenty minutes.

Following this technique generally helps people prevent eye strain. It is also a great reminder for people to take a break every so often.

You blink 4 million times a year.

It is believed that every single person with blue eyes shares a common ancestor with every other blue-eyed person in the world. 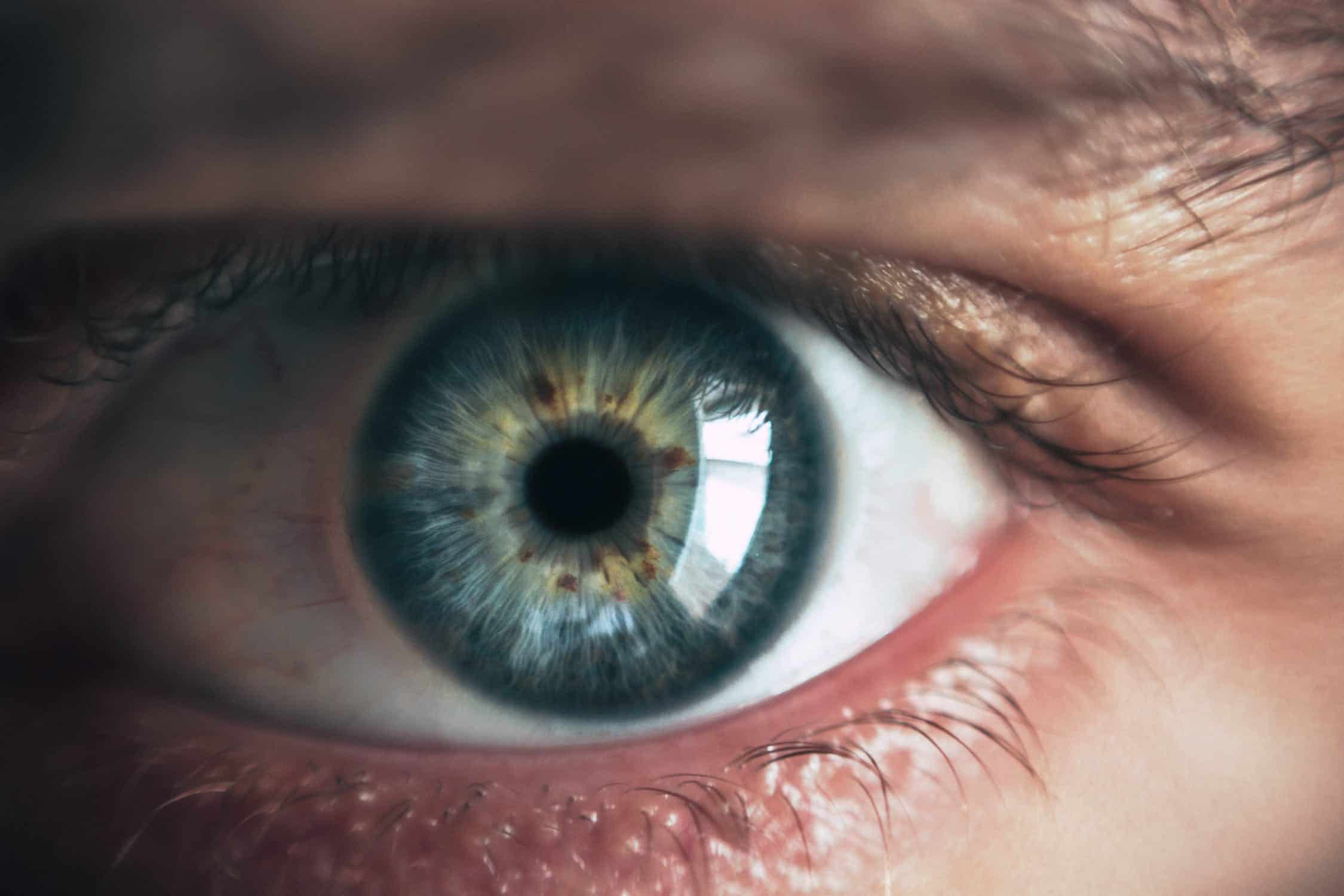 If you have a minor corneal scratch, it can be healed within 48 hours with proper care.

Diabetes can lead to blindness.

Diabetic retinopathy is an eye condition that causes vision loss and blindness. This can occur to people who have diabetes.

This is also the number one leading cause of blindness in adults from the United Kingdom.

Tying a tie too tight can cause glaucoma.

Doctors can detect health conditions such as diabetes and high blood pressure during a sight test. The doctor can detect this by observing the blood vessels in your retina.

Our retina is said to be a good predictor of the health of blood vessels throughout our body’s system.

Your children can have blue eyes even if it does not run in your family.

Recessive traits such as eye color can still appear in later generations despite the lack of presence in previous generations.

Brown is the most common eye color.

Approximately 79% of the world’s population has been recorded to have brown eyes. Second to this, the next most common eye color is blue at 8-10%, and the following is amber or hazel eyes at 5%.

Some rare eye colors include red, violet, and grey.

Our two eyes allow us to have depth perception.

Scientists found that by having two eyeballs, we constantly compare two images at once. These images allow us to determine how far away an object is from us.

The mass of an average eyeball is light.

Our eye muscles are active.

The muscles found around the eyes are the most actively used in the body.

Smoking can reduce your ability to properly see objects in the dark. This is because smoking has a derogatory effect because it can lead to the deterioration of your night vision.

Our eyes have blind spots.

This is located where the optic nerve passes through the retina. This is where our brains use the information from the other eyeball to fill the gap.

In this location, there are no photoreceptors, hence there is no image detection in this area.

We have hollow eye sockets.

Our eyes are positioned inside a hollow eye socket to protect it from damage. The socket is a bony cup that surrounds the eye.

This socket also contains all the muscles that allow you to move your eyes in multiple directions. This area also includes tear glands, blood vessels, and cranial nerves.

About 80% of the world’s vision problems can be solved with proper treatments.

Our eyes have a lot of parts.

Research has discovered that the human eye contains over two million working parts for it to function.

Eye transplants are not possible at this time.

Due to the amount of optic nerves located in our eyes, it is currently impossible to perform an eye transplant due to the sensitive nerves. Perhaps with better medical technology in the future, this could be possible.

One eye is always stronger than the other.

This is also referred to as anisometropia. This prompts our brains to favor one eye over the other because it sends better images and information.

This explains the notable way they turn their heads to better see things. They are also capable of turning their heads all the way around.

The muscles found in the human eyes are about 100 times stronger than they need to be to perform their functions.

We can only see a total of 3 colors.

According to research, scientists have found that we humans can only view the color red, green, and blue. Any other colors we see are merely a mixture of two of these colors or more.

A dragonfly’s eye has multiple lenses.

To be exact, a dragonfly has 30,000 lenses in its eyes. This greatly assists them in motion detection that makes them very difficult predators to kill.

This greatly explains why chameleons are capable of looking at two separate directions at the same time on command. The chameleon uses this monocular vision to hunt its prey.

When it locks onto a prey, both eyes focus to that point.

To be more precise, the cornea of the shark is used during human surgery. This is because a shark’s cornea has the most similar cornea to humans.

Additionally, sharks can see in the dark due to an eye tissue called the tapetum lucidum. This is also the same material that allows the shark’s eyes to glow in the dark.

Cosmetics is one of the most common cause of eye injury.

Using eye makeup, especially mascara and eyeliner, is said to be one of the most common eye injuries to take place among women.

This is because newborn babies have not produced tear glands yet. Commonly they develop this between the age of two weeks to two months old.

There are also some cases in which babies have clogged tear ducts which prevent tears from being released.

This is not possible mainly due to the structure of the human eye. No item can slide into the back of the eye because of the muscles that protect the eyeball.

If you do “lose” your contact lenses, simply apply contact lens solutions and massage your eyeball gently while keeping your eyes closed.