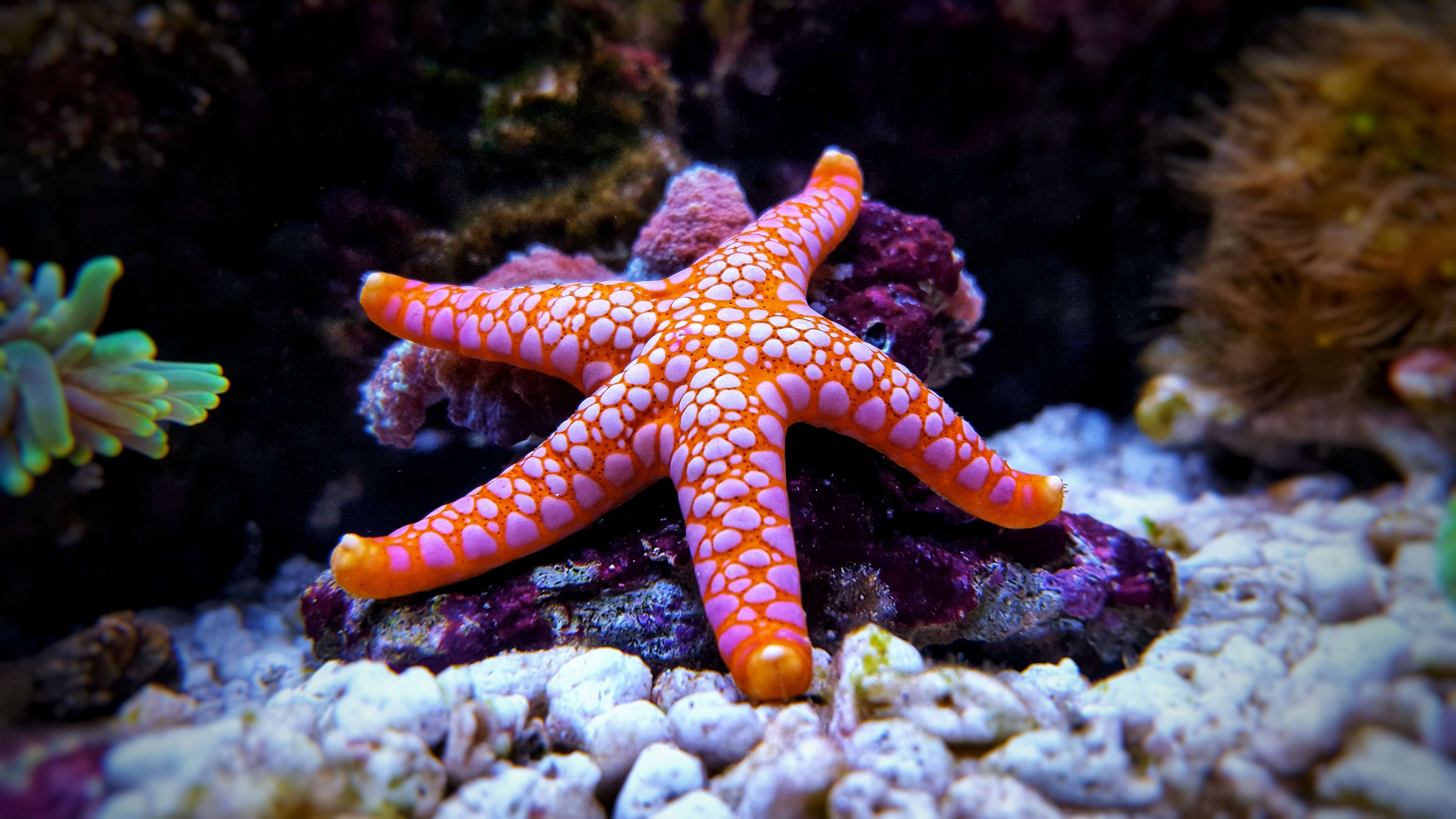 Quick Facts
Essential Facts
Interesting Facts
Table of Contents
01 Starfish is not a fish.
02 Starfish or sea star is an echinoderm.
03 Corals and clams are the primary food of starfish.
04 Starfish eat in a very unique way.
05 Starfish can reproduce both sexually and asexually.
06 Starfish's fertilization happens in the water.
07 Starfish can regenerate their damaged parts.
08 They can live up to 35 years.
09 Starfish can live in a saltwater aquarium.
10 There are square starfish.
11 Starfish can feel pain.
12 Starfish are generally edible.
13 Starfish or sea stars have eyes.
14 Starfish have a protective shield.
15 Some species can survive out of the water for about 28 hours.
16 Pink starfish is one of the largest starfish.
17 Royal Starfish live around 70 to 100 feet deep in the ocean.
18 Bat Starfish got its name from its webbed arms.
19 Nine-Armed starfish is the only species to have a name after its nine arms.
20 The largest starfish is the sunflower starfish or sunflower sea stars.