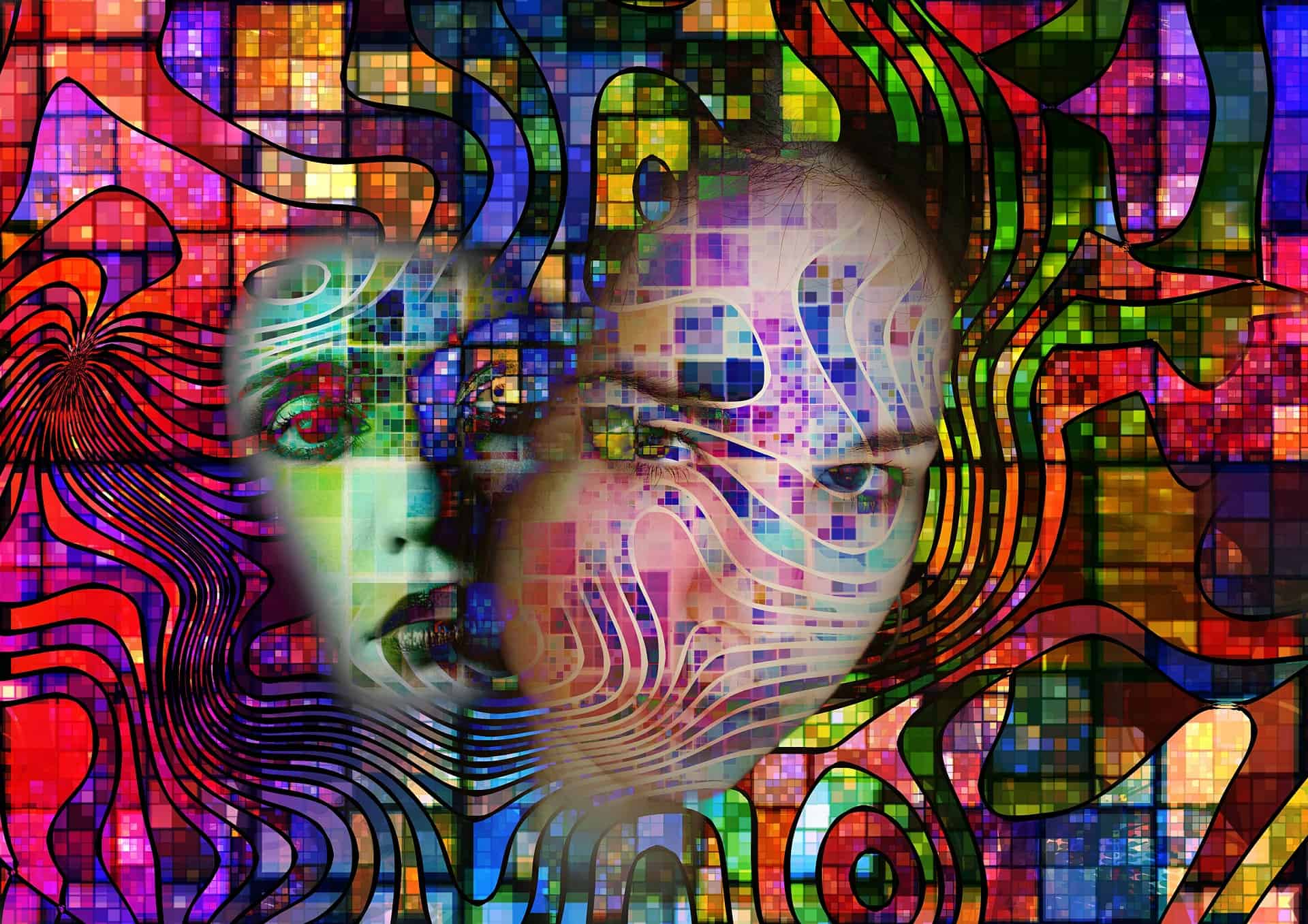 Schizophrenia Is Also Diagnosed in Children

The condition has been diagnosed in children as young as 6 years old. Early signs of schizophrenia can be hard to define as they can relate to other conditions like Asperger’s or autism, but, as a rule, children who suffer developmental delays or have difficulty communicating with the people around them should be tested for schizophrenia alongside other disorders. In teenagers, there may be more ascribed symptoms, such as total withdrawal from life and from their peers and suffering from hallucinations. Interestingly, teenagers who suffer from schizophrenia are more likely to suffer from hallucinations than adults. Adults are usually more prone to delusional thoughts.

Schizophrenia facts are sometimes misunderstood or misinterpreted. It is sometimes assumed that sufferers of the illness will display the symptoms of a split personality. This misconception developed from the naming of the condition. The word Schizophrenia comes from the Greek language and, roughly translated, it means split mind. However, people have misunderstood its translation. It actually means a split from reality rather than a split personality.

Schizophrenia Affects 1% of the Entire US Population

This equates to about 2.7 million people. Of this number, it is estimated that 50% of those people will have suffered the onset of schizophrenia as a result of a co-dependency on either alcohol, drugs or both. It affects the sexes at different stages of their lives; for instance, males are more likely to develop it in their late teens and early 20s, while females may develop it in their late 20s to early 30s. Doctors also estimate that around 3 out of every 100 people will experience some form of psychotic episode during their life.

It Is Not an Illness Which Provokes Violence in the Sufferer

Schizophrenic patients suffer from symptoms such as anxiety and fearfulness, and are usually passive in nature. The misconception that patients with the condition are violent has largely arisen from inaccurate portrayals in films and on television. In actual fact only 5-10% of people who suffer with the condition will ever actually go on to engage in criminal behaviors.

Schizophrenia facts show us that men and women are affected by schizophrenia in equal numbers. So, in the USA, of the 2.7 million people that have the illness – 1.35 million will be male, though the age of onset can vary widely. Women tend to develop it later in life (perhaps into their early 30s) and it is believed that the reason for the slightly delayed onset might be to do with the fact that the hormones estrogen and progesterone protect them for longer.

Probably one of the least known Schizophrenia facts is that Dr. Emile Kreplin was the first doctor to coin the term schizophrenia, back in the year 1887. Prior to this, he had used the term Dementia Praecox to describe anyone who suffered from the symptoms aligned to the condition we recognize now. It was widely considered by then to be a fully functioning mental illness. However, if we look back in time, we learn it has actually existed since at least the second millennium BC. The Egyptians had a sacred papyrus text called The Book of Hearts and it is in there that we find the first mentions of psychotic disorders such as schizophrenia.

It is a Myth that You Can’t Recover From Schizophrenia

There is currently no cure for the illness, but there are enough treatments and therapies available for suffers to be able to find a form of medication and talking therapy that helps them to manage their symptoms so they can live a full and healthy life. It used to be thought of as a “hopeless” condition, but improvements in the way it can be handled mean that it can be much easier to cope with than it was 100 years ago.

Dopamine Is a Key Chemical in Understanding Schizophrenia

While there is no one clear-cut cause for the condition – scientists believe it can be caused either by genetics or environmental factors – there is one common association that schizophrenia patients have and that is the fact they will all have raised levels of the chemical dopamine in their brains. Dopamine is actually a “feel good” chemical that we all need to keep our moods stable. If it drops too low we are likely to suffer from depression, low mood and anxiety. If it is raised too high we can end up suffering from delusions and/or hallucinations.

Scientists Think Your Mouth Is a Giveaway When Diagnosing Schizophrenia

Of all the Schizophrenia facts this is probably the most exciting! Scientists now believe that how the roof of your mouth is formed can signal whether or not you’re at risk of developing the condition. Schizophrenia may mean that you develop a harder, wider and tougher palate. In studies which have been carried out, it has been noted that these palate traits also correlate with the genetic mutations and flaws which trigger the onset of symptoms of schizophrenia. It is hoped that in the future this knowledge may help doctors to find other physical symptoms that can be used to diagnose the condition.

Schizophrenia facts that are little known is that there are many famous people who have had the condition. One of the most notable currently is Brian Wilson, who came to fame in The Beach Boys. It is alleged he suffered from the condition during a period of self-destructive living in the late 1970s and 1980s, during which time he became addicted to drugs and also started to suffer from compulsive over-eating.

Silent film star of the 1920s, Clara Bow, also known as The IT Girl, was diagnosed with the condition in her adult years. Interestingly, her mother had also suffered from it and had been taken into an asylum when Clara was a child.

Mary Todd Lincoln, wife of USA President Abraham Lincoln had the condition, believed to have been triggered by severe migraine headaches she suffered in adulthood.

Famous film star of the 1940s, Veronica Lake, known for her glamorous, flowing blonde hair, suffered a battle with schizophrenia following an addiction to alcohol.

Finally, it is argued by some that painter Vincent Van Gogh had the condition, though his symptoms also drew parallels with bipolar disorder. 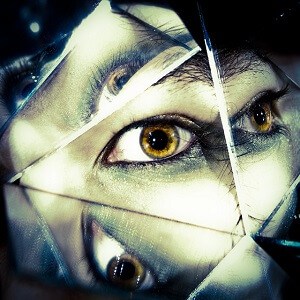 Described as a psychotic mental illness, schizophrenia affects about 1% of the US population. It is usually treated with talking therapies, inpatient treatment and a combination of SSRI and antipsychotic medications. The term was only coined in the late 19th century, but has existed for at least 4,000 years in documented form. The condition affects men and women equally, though women tend to develop it later in life, due to hormone fluctuations. Statistically, schizophrenia sufferers are less likely to engage in violent behavior than people without the condition.