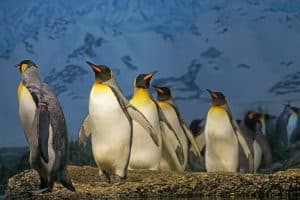 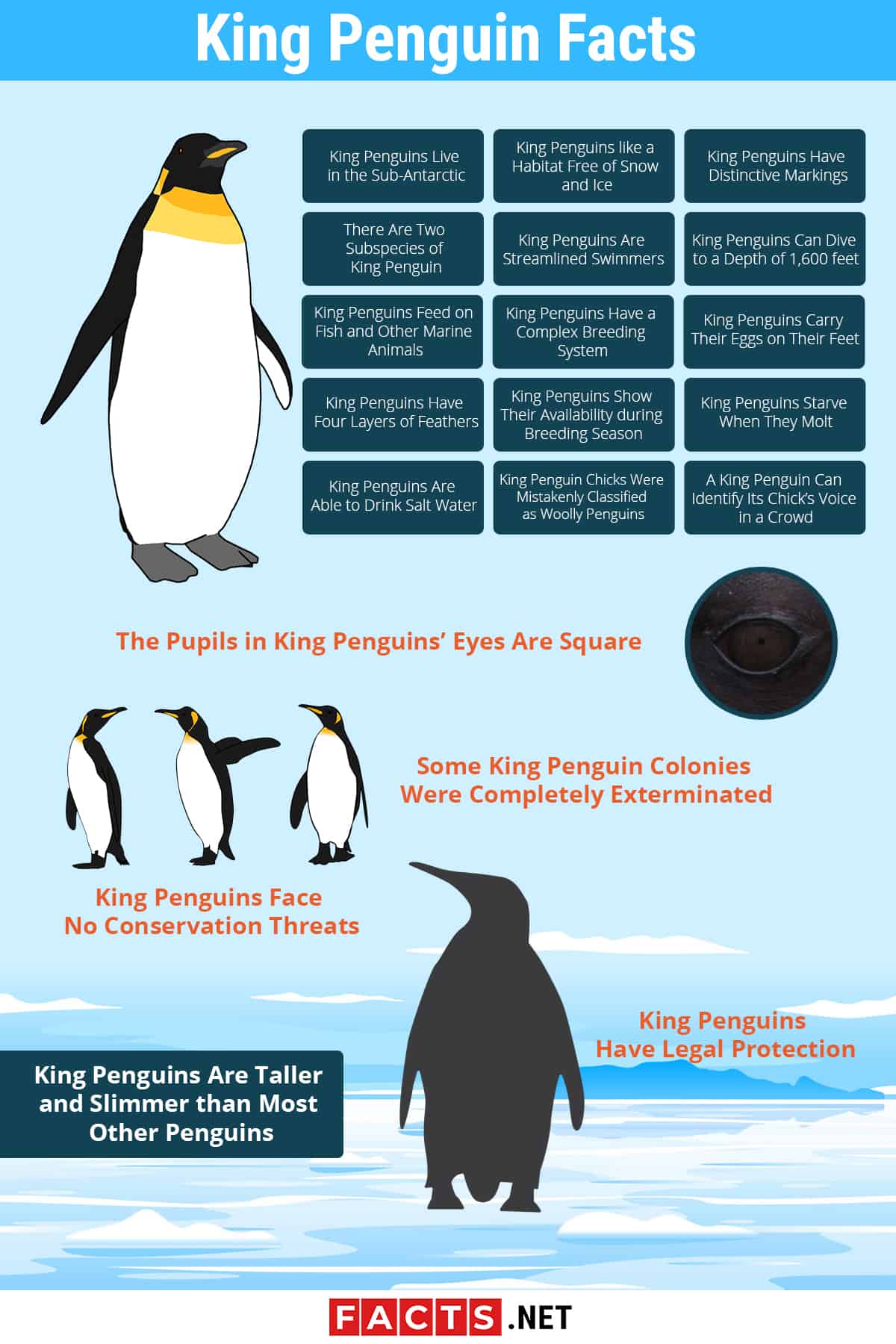 Read also: 20 Most Venomous Snakes in the World 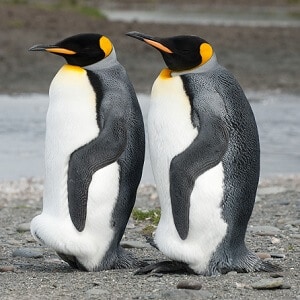