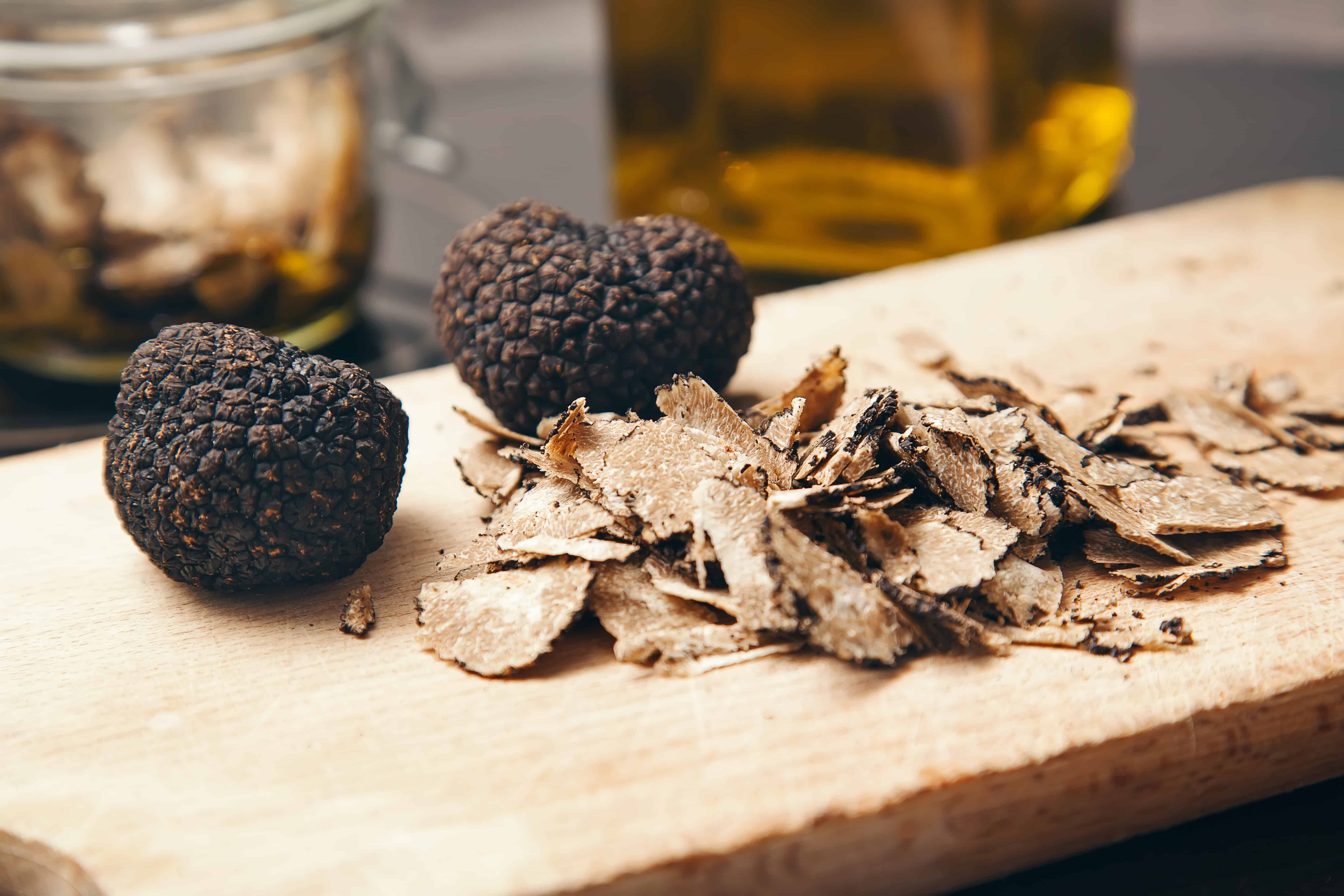 Quick Facts
Essential Facts
Interesting Facts
Table of Contents
01 Truffles are some of the most expensive foods in the world.
02 It’s difficult to cultivate truffles.
03 Truffles get their flavor and aroma from their unique chemistry.
04 Microbes are also responsible for some of the aroma of truffles.
05 Truffles are not required in making truffle oil.
06 There are many species of truffle.
07 Pigs and dogs can help in harvesting truffles.
08 Truffles reproduce by being eaten by animals.
09 Truffles play an important role in the ecosystem.
10 Some humans are genetically predisposed to dislike truffles.