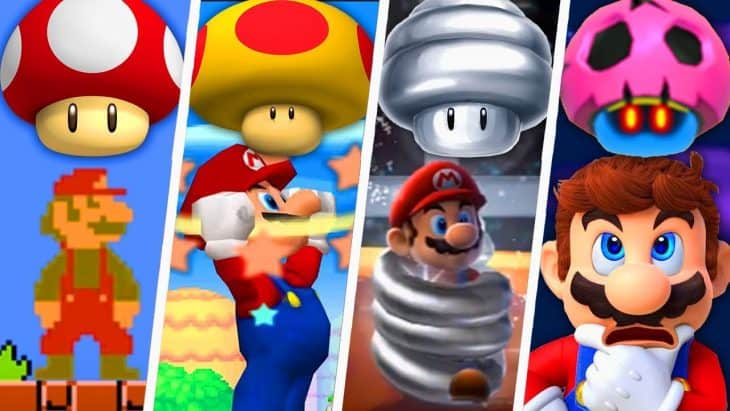 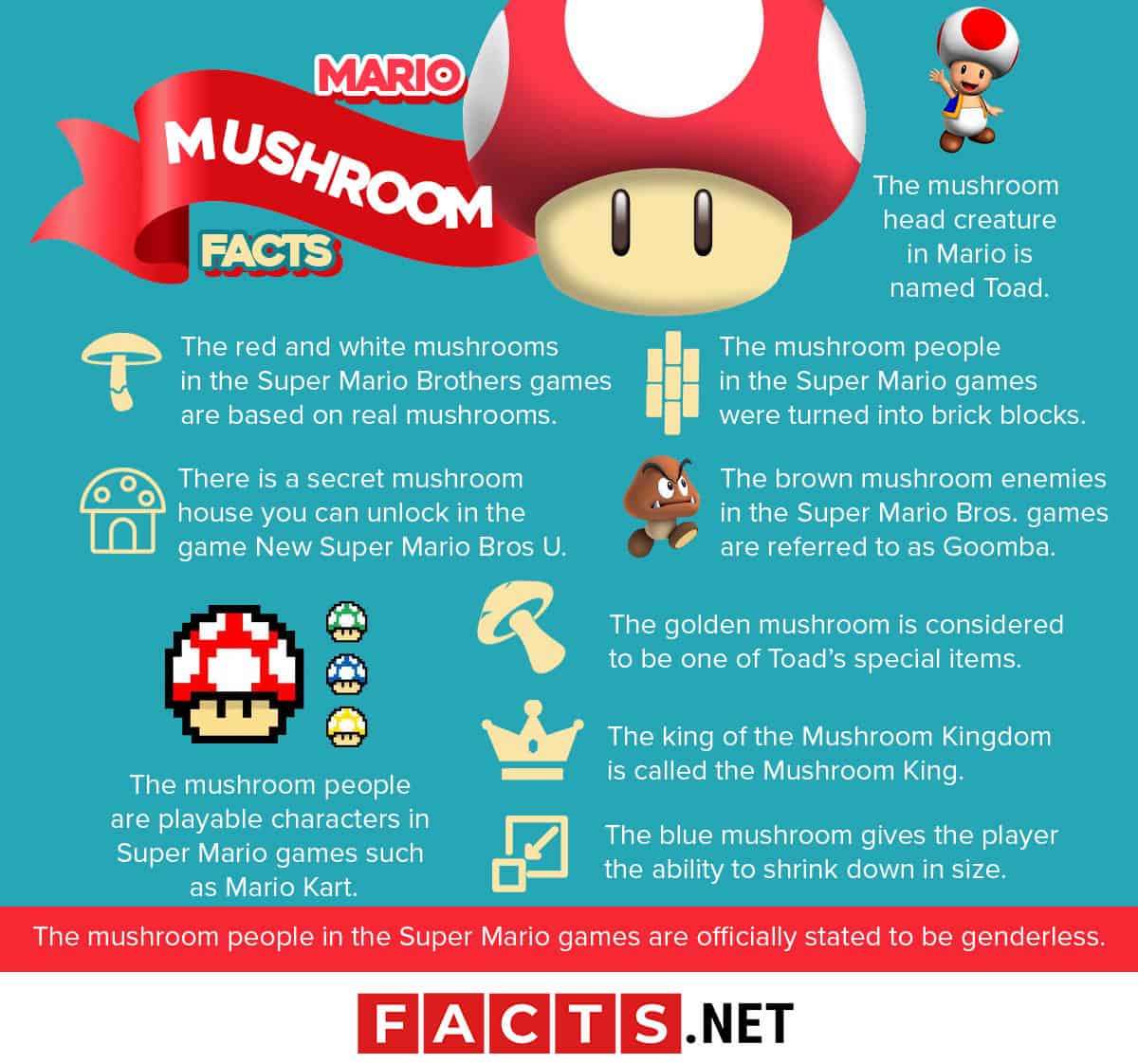 While Toad can refer to a single character, it is also used to describe the species of the Mushroom Kingdom’s inhabitants. In the Japanese version of the games, Toad’s name is changed to Kinopio, which translates to ‘Mushroom-like’ in English. All Toad characters also wear the same outfit which consists of a small open vest and white bottom.