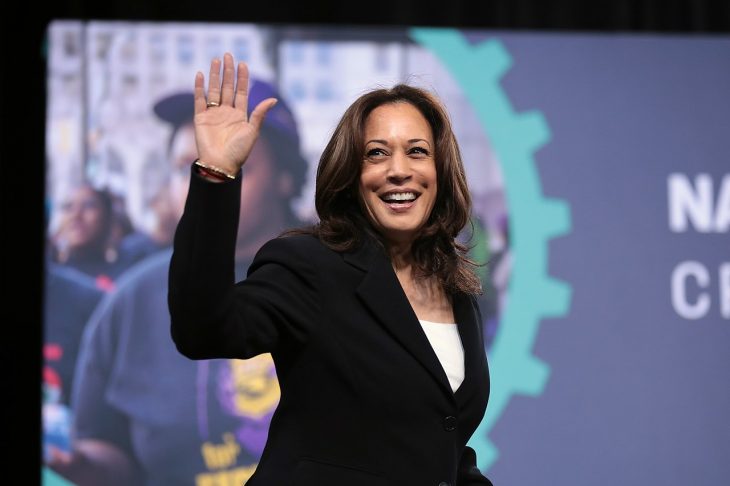 Kamala Harris is the first Asian American and Black woman to run as a U.S. vice president. Politics may have flowed in her veins as early as 13 years old as she organized a successful protest back then. Currently, she and Dianne Feinstein are the two senators of California. And most recently, she is now running as a vice president of the United States. Here are the 40 Kamala Harris facts you need to know.

Quick Facts
Essential Facts
Interesting Facts
Table of Contents
01 Kamala Harris Facts Infographics
02 Kamala Harris married Douglas Emhoff on August 22, 2014, in Santa Barbara, California.
03 Cole Emhoff is the stepson of Kamala Harris.
04 Ella Emhoff is the stepdaughter of Kamala Harris.
05 Kamala's stepchildren call her "Momala."
06 At a very young age, Kamala Harris already has exposure to the civil rights movement.
07 Kamala's mother was 19 when she came to the United States.
08 Kamala's father moved to the United States at 25 years old.
09 Kamala's mother was the one who chose her name.
10 Kamala's parents got divorced when she was only 7 years old.
11 She went to a Hindu temple and a Black Baptist church.
12 Kamala went to Thousand Oaks Elementary School.
13 Kamala Harris supported numerous works and reforms.
14 Biden chose Harris as his vice president on August 11, 2020.
15 She initially aimed for the 2020 Democratic presidential nomination.
16 She stands at 5 feet and 2 inches tall.
17 Her Wikipedia was edited for more than 400 times in a single month.
18 “I have my own legacy.” - Kamala Harris
19 She likes to read novels.
20 Kamala's father has counseled her for involving her Jamaican ancestry with marijuana legalization.
21 Kamala likes to cook good and healthy food. 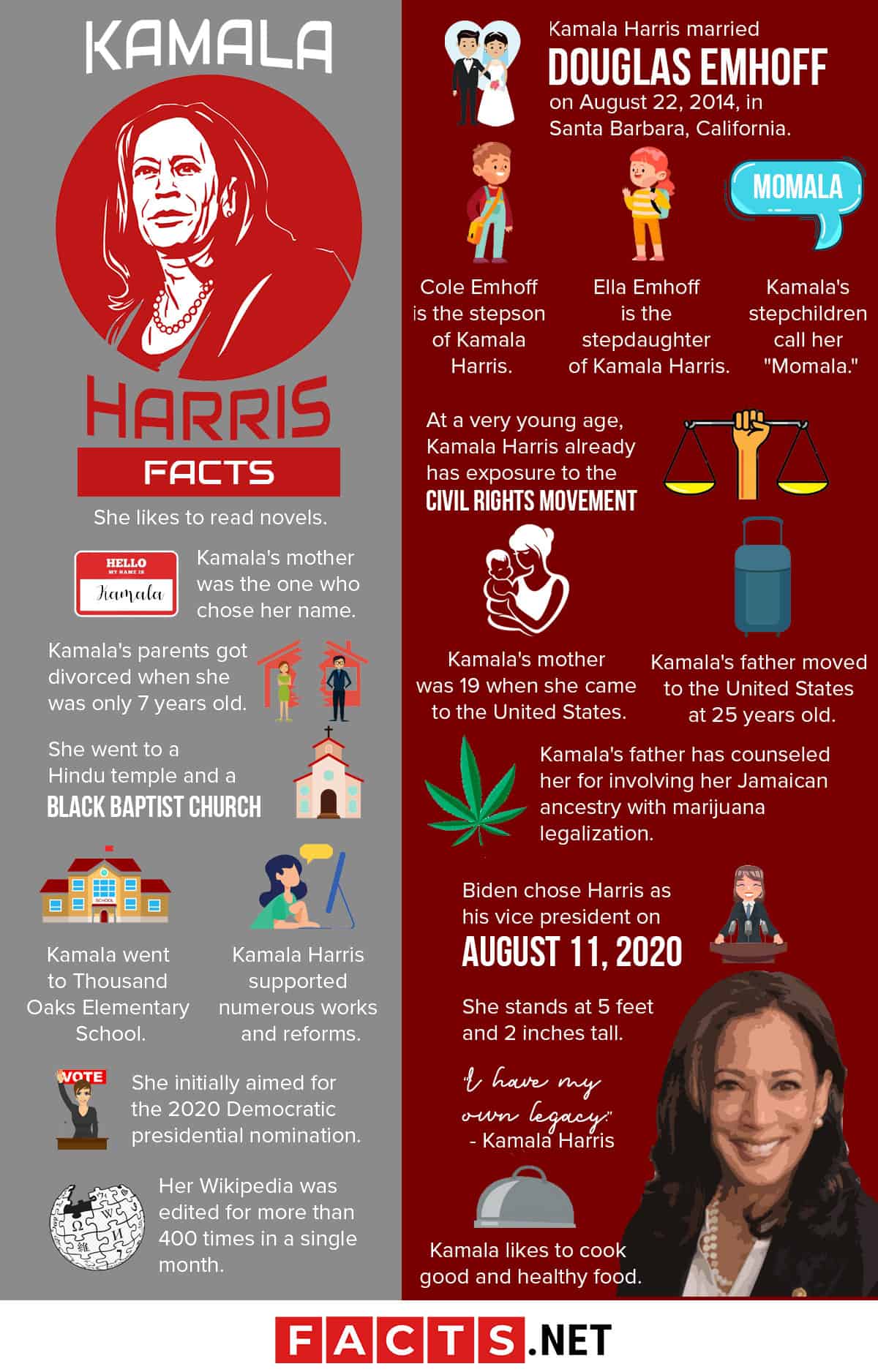 Kamala Harris’ husband, Douglas Emhoff has Jewish parents. Born in New York on October 13, 1964, Douglas Emhoff and his parents moved to California when he was 17 years old.

Cole Emhoff is the stepson of Kamala Harris.

Cole Emhoff is the son of Douglas Emhoff and Kerstin Mackin. He was born on September 15, 1995. Coles is named after the jazz musician John Coltrane. He took a bachelor’s degree in psychology and graduated from Colorado College.

Ella Emhoff is the stepdaughter of Kamala Harris.

Ella Emhoff is the daughter of Douglas Emhoff and Kerstin Mackin. Like her brother, she’s also named after a jazz musician (Ella Fitzgerald). Born in 1999, Ella is now already a painter & clothing designer. She currently majors in apparel and textiles at Parsons School of Design.

Kamala Harris has no children of her own. Still, she enjoys being a stepmom to the two wonderful children from her husband, Douglas Emhoff. Kamala has a harmonious relationship with both Ella and Cole. They affectionately call her “Momala”. According to a source, it’s a play on her name and the Yiddish word for “little mother.”

At a very young age, Kamala Harris already has exposure to the civil rights movement.

Her parents were both pursuing graduate degrees at UC Berkeley when their paths crossed. They have the same point of view and have a passion for civil rights. When Kamala was born, the couple always brought her in her stroller at the protests. Inspiring Kamala Harris facts!

Kamala's mother was 19 when she came to the United States.

Kamala’s mother, Shyamala Gopalan, was a biologist that served on the progesterone receptor gene stimulated work in breast cancer research. Shyamala was a 19-year-old and nutrition graduate when she came to the United States from India in 1958. In the United States, she took up endocrinology and graduated from the University of California, Berkeley, and got her Ph.D. in 1964. At age 70, Kamala’s mother died of colon cancer in Oakland California on February 2009.

Kamala's father moved to the United States at 25 years old.

Donald J. Harris was born on August 23, 1938, at Brown’s Town, St. Ann Parish, Jamaica, and grew up in this country. In 1960, Donald got a Bachelor of Arts from the University of London.

Looking for further opportunities, he moved to the United States in 1963 and earn a Ph.D. from the University of California, Berkeley which he completed in 1966. Today at 82 years old, the Jamaican-American father of Kamala is a professor emeritus at Stanford University who is known for applying post-Keynesian ideas to the development economic.

Kamala's mother was the one who chose her name.

Her name came from an Indian word meaning “lotus.” Kamala is also the name of the Hindu goddess Lakshmi or the great wisdom goddess which portrays purity, success, and piety. Beautiful Kamala Harris facts!

Kamala's parents got divorced when she was only 7 years old.

She and her sister were raised by her mother. They lived on the second floor of a duplex in Berkeley. Although their father remained to be in a good relationship with them, their mother was the one who influenced them the most.

She went to a Hindu temple and a Black Baptist church.

The young Kamala Harris attended both a Hindu temple and a Black Baptist church. This is a body of churches that ministered to predominantly African American congregations in the U.S. It’s evident that she embraces both her Indian and African-American identities.

During the 60s, schools in Berkeley began its integration wherein they bussed the pupils to different city schools. Berkeley integration is an action to end racial segregation as it’s not an uncommon practice to segregate the black and white students in busses and schools. They bussed the black pupils from the flatlands then up to the hills. Afterward, the white pupils from the hills down to the flatlands. Kamala was in kindergarten at that time and bussed for almost 3 miles from their house in Bancroft, Berkeley.

As a senator since 2017, Kamala Harris has done various works. She supported healthcare reforms, ban on assault weapons, federal descheduling of cannabis, progressive tax reform, and the DREAM Act or the proposal of temporary conditional residency with the right to work. The DREAM Act was introduced on August 2001 by Dick Durbin (Illinois) and Orrin Hatch (Utah). However, the United States Congress has rejected it.

Biden chose Harris as his vice president on August 11, 2020.

She initially aimed for the 2020 Democratic presidential nomination.

Kamala Harris initially aimed for the 2020 Democratic presidential nomination which officially started on January 21, 2019. Kamala gained some interest from several supporters. However, she formally withdrew her candidacy on December 3, 2019, due to a lack of funds. In March 2020, she supported the former U.S. vice president Joe Biden, and Biden chose her as his running mate on August 11, 2020, respectively.

She stands at 5 feet and 2 inches tall.

Kamala Harris’s height is 5 feet and 2 inches or 1.58 meters. As they say, she may “lack in height” but not in her presence while working. Her running mate, Joe Biden stands at 6 feet or 1.83 meters tall.

Her Wikipedia was edited for more than 400 times in a single month.

In June 2020 alone, Kamala’s Wikipedia was edited for more than 400 times. This is roughly twice or thrice as many compared to any other candidates. Based on the review, most of those edits in her Wikipedia just came from one person.

“I have my own legacy.” - Kamala Harris

When labeled as the “female Obama,” it’s obvious that Kamala Harris doesn’t appreciate it very much. When the media asked Kamala if she can continue the legacy of the former U.S. President Barack Obama during her attempt for the presidential bid, she replied, “I have my own legacy.”

She likes to read novels.

Some of Kamala Harris’ favorite books are The Kite Runner, The Joy Luck Club, Native Son, The Lion, the Witch and the Wardrobe, and Song of Solomon.

Kamala's father has counseled her for involving her Jamaican ancestry with marijuana legalization.

Her father rarely talked about Kamala publicly. One instance was during Kamala’s interviews about her support for the legalization of marijuana. Her father has rebuked her when she involved her Jamaican ancestry as a “fraudulent stereotype of a pot-smoking joy seeker.” Her father said, “Speaking for myself and my immediate Jamaican family, we wish to categorically dissociate ourselves from this travesty.”

When it comes to food, she has said, “My mother used to tell me, ‘Kamala, you clearly like to eat good food. You better learn how to cook.” Today, as busy as Kamala is, she continues to find the time and regularly relaxes by cooking Sunday night dinners for friends and family.

Read also: 30 Famous Authors Their Works and Other Facts 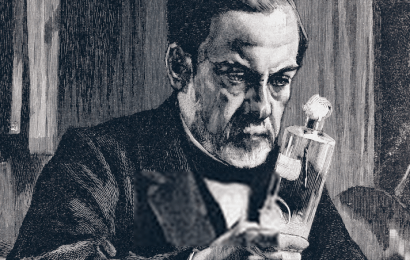 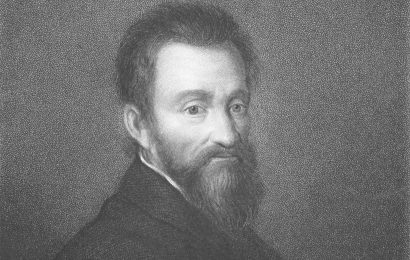 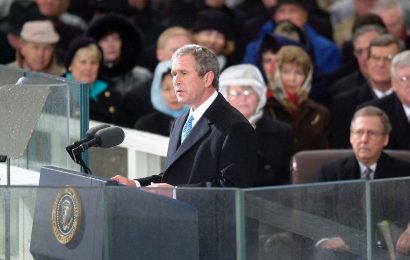 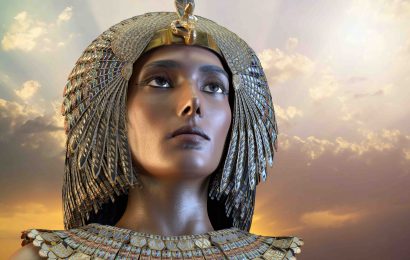 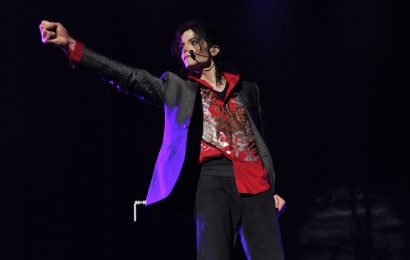 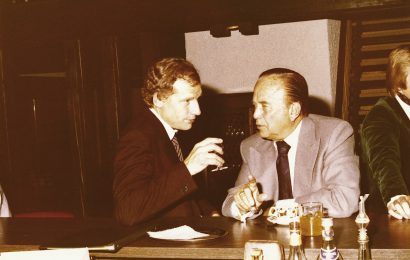 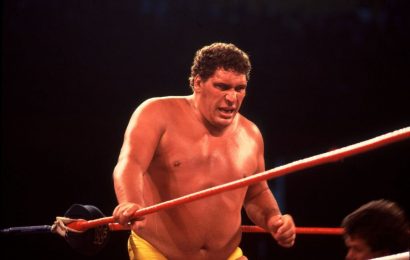 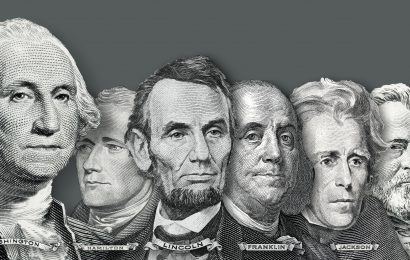 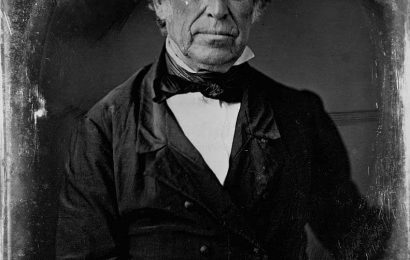