Why Do Electrical Plugs Have Holes?

Have you looked at an electrical plug recently? If you live in the United States or another country that uses similar electrical sockets, you may have noticed that plugs have holes in them. These holes are not simply for decoration, they actually serve a practical purpose. If you want to find out what this is, keep on reading.

Holes In Electrical Plugs Are Used For Gripping

The holes you see in plugs are used for gripping the plugs inside sockets. Historically, sockets had bumps inside of them. These bumps were intended to fit into the holes. Without these bumps and holes, it would have been very easy to simply pull the plug out of the socket. Having these holes and bumps allowed some resistance without making it impossible to unplug. Modern designs have largely deprecated the bumps inside sockets and instead use other factors such as friction or even the use of rods to keep sockets in place.

What Do Holes in Electrical Plugs Do?

In addition to its gripping purpose, the holes in electrical plugs also have other purposes. The holes help lessen the use of metal resources, as manufacturers do not need to use whole metal sheets when making plugs. This can save materials and costs in the long run.

Holes can also serve as a security feature. Some manufacturers add tags to the holes, thus preventing the plug from being used without removing the tags.

Finally, some electricians say that adding holes to the plugs makes it easier for the plugs to be connected to live wires if a socket is unavailable. For example, by attaching electric clamps to the holes would allow electricity to flow from a source directly to the plug.

Who Invented Holes in Plugs?

The invention of holes in prongs is credited to Harvey Hubbell Jr., an inventor who tried to find a way to make plugs gripping into sockets easier. His solution was adding small indents inside the prongs, which would then make contact with bumps inside sockets. Eventually, the indents would be replaced by holes, although the basic idea remained the same.

Do All Electrical Plugs Have Holes?

Strictly speaking, holes are not necessary for electrical plugs. Plug holes are distinctive features of Type A and Type B plugs. These are mainly used in the United States, Canada, Japan, and a few other countries. This standard is also known as the NEMA standard. It is not uncommon for plugs of this standard to not have holes, although holes remain commonplace. The main difference between Type A and Type B plugs is that the latter has an extra pin, known as a ground pin.

Many other parts of the world, notably Europe, use narrow and circular prongs for their plugs. This plug version has many variants, such as the Type E standard commonly used in France, and the Type F standard (which is similar to Type E except the socket does not have a ground pin). As can be seen in the picture above, their prongs do not have holes in them. Some other plug standards, such as the Type G standard used in the UK and the Type I standard used in Australia, also use flat prongs like the Type A and B standards. However, the Type G standard uses thicker prongs and does not use holes. Type I plugs have flat prongs like Type A and Type B; plugs that use this standard sometimes have holes, but their presence is not universal.

60 Mermaid Facts That Are Too Mysterious To Miss

70 Love Facts Its History And More

What Is A Paradox 20 Famous Paradoxes To Blow Your Mind 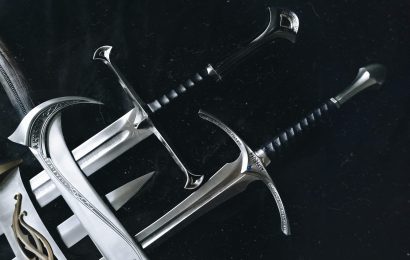 25 Different Types of Swords to Slash Through 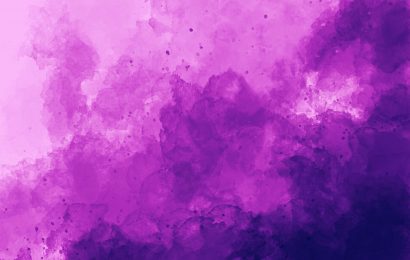 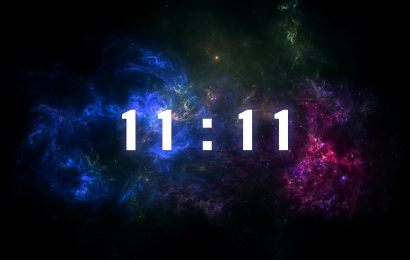 The Meaning of 1111 and Why You Keep Seeing this Number 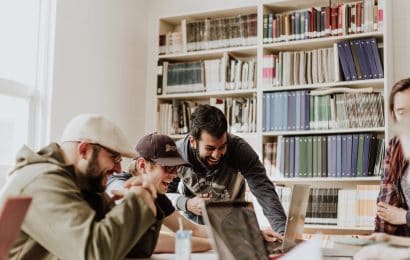 General Facts To Add To Your General Knowledge Factsnet 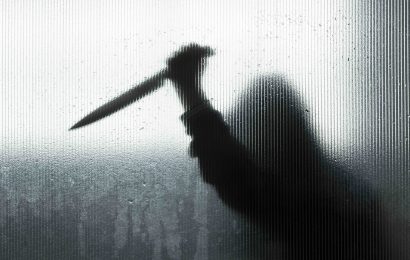 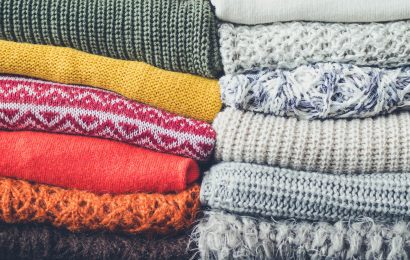 28 Types of Fabrics and Their Uses 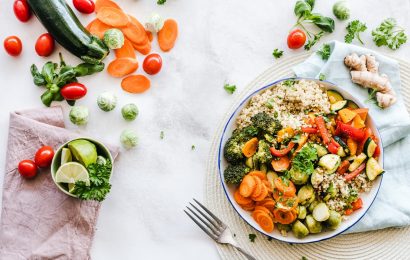 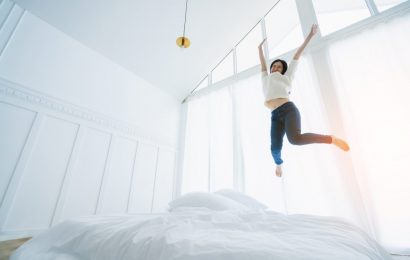 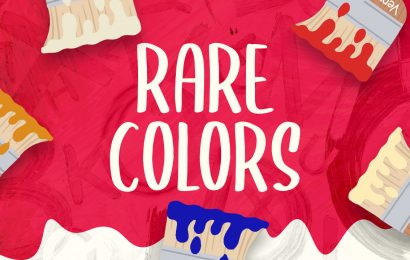 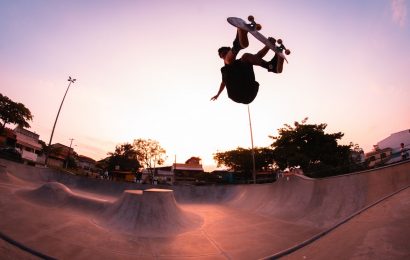 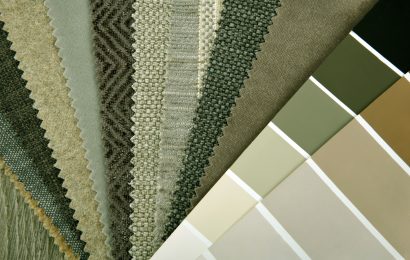 What Color is Khaki 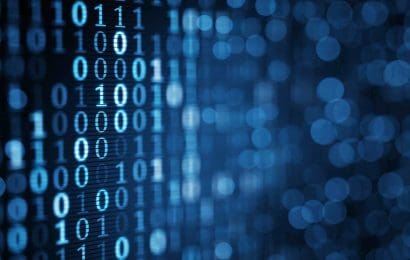