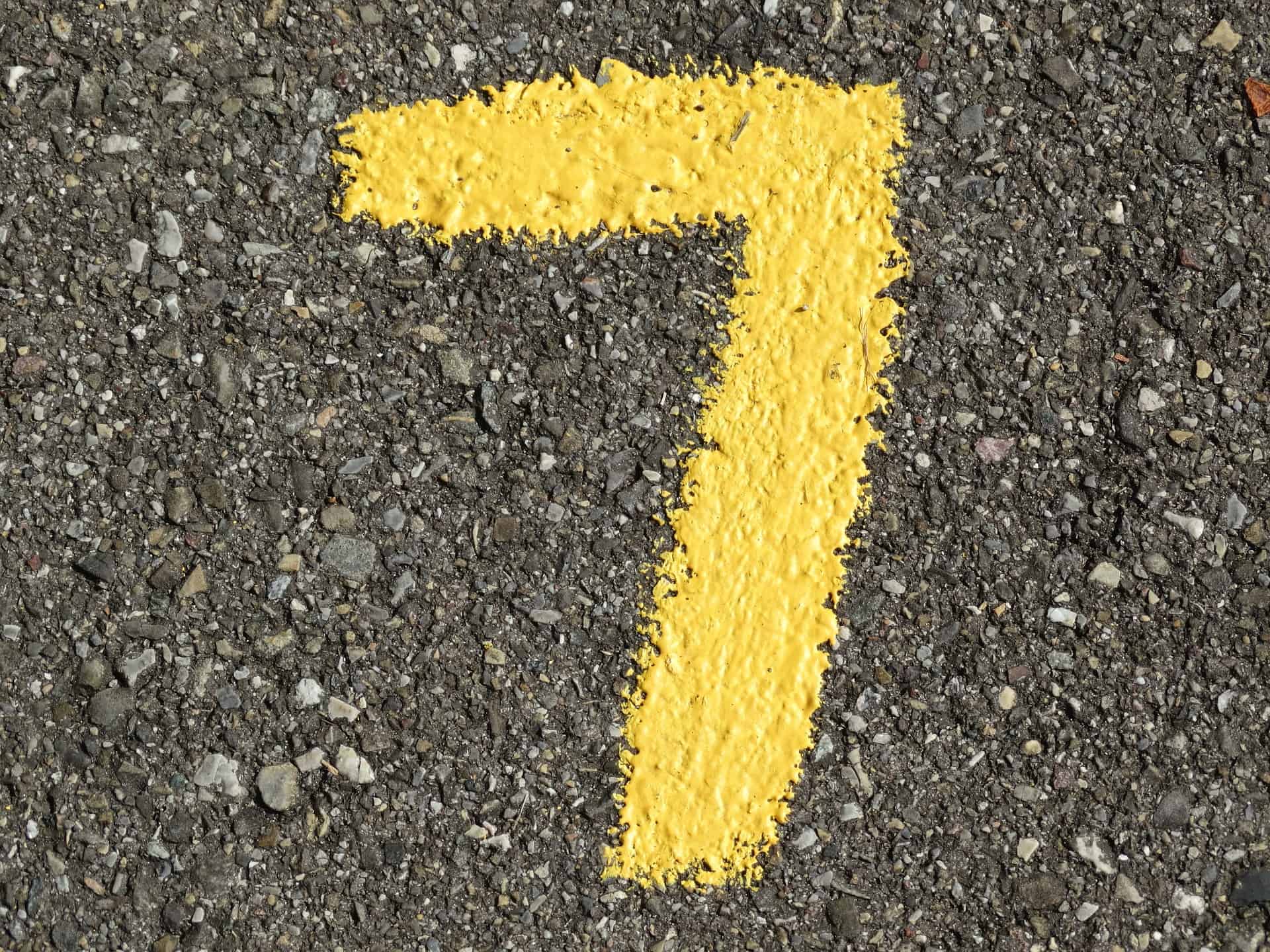 Facts about prime numbers that will show you everything that your Math teacher never told you about. From weird facts to history and techniques, these facts will show how uniquely interesting prime numbers are.

People believe that aliens are trying to reach us through prime numbers.

One of the weirdest facts about prime numbers: In his 1985 book Contact, Carl Sagan claimed that aliens are trying to communicate with humans by using prime numbers as signals.

Although the first written evidence of prime numbers were found on the Rhind Mathematical Papyrus in 1550 B.C. Egypt, the Ancient Greeks were the first to fully study the properties of prime numbers. Euclid of Alexandria was the pioneer in studying prime numbers, and was later known as the father of geometry. Most of the fundamental knowledge we have of prime numbers now was theorized by Euclid.

A prime number is any number that can be divided only by itself and by 1.

2 is the only even prime number.

There is an organization dedicated to finding the largest prime numbers.

The Great Internet Mersenne Prime Number Search (GIMPS) was founded in 1996 by George Woltman. Since its establishment, GIMPS has found 51 of the then-newest and then-largest prime numbers. The current holder for largest prime number was also discovered by GIMPS.

Prime numbers protect us from cybercrime.

You might not be aware, but prime numbers keep our accounts and information safe. Namely, through the RSA encryption system. RSA encryption was invented in 1978 by Ron Rivest, Adi Shamir, and Leonard Adleman. The encryption system combines simple, known facts about numbers to secure the transfer of information—such as credit card numbers—online. The encryption algorithm is based on two large prime numbers. Prime factorization can be extremely hard with bigger values, and as such, the unique factors of two large primes is not that easy to crack, which protects users’ data.

The Sieve of Erastothenes was the earliest method of finding prime numbers.

In 200 BC, the Greek mathematician Eratosthenes created an algorithm for calculating primes called the Sieve of Eratosthenes. It also gave humans the earliest list of prime numbers.

The first step to identifying prime numbers is dividing the numbers by 2.

If you want to know whether a number is prime, the first easiest step would be dividing it by 2. If you divide a number by 2 and get a whole number as the quotient, it can’t be a prime number.

Zero and 1 are not considered prime numbers.

You may remember differently from your childhood, but 0 and 1 are not considered prime numbers. 0 and 1 are only divisible by one positive integer (themselves).

Prime numbers have been associated with superstitious beliefs since ancient times.

Experts theorize that humans have been fascinated by prime numbers because they are so unique – you can’t “build” a prime number like how you can use different factors to create composite numbers. 7 is a superstitious prime number and even seen as a perfect number by some. In contrast, 13 is also associated with superstitions, although in a more negative way.

You can calculate a list of prime numbers up to 100 through the Sieve of Erastothenes.

Through this method, you can find out which numbers from 1-100. First, list out the numbers to 100. Encircle the first prime number, 2. Then, erase all its higher multiples (4, 6, 8…). Then, encircle the next prime number, 3. Repeat the process of erasing its higher multiples (9, 12, 15…). With this process, it won’t be long until you eliminate all composite numbers.

The world’s most liked number is a prime number.

In a study conducted by mathematics author Alex Bellos, 10% of people chose “Lucky 7” as their favorite number. The number 7 has been used in positive imagery in the Bible. Three 7’s is also the winning match in slot machines. According to Bellos, 7’s “uniqueness” is why it’s so loved: 7 is the only number not divisible or doubled from the numbers in the 1-10 group.

Aside from the Sieve of Erastothenes, he was also the first to discover that prime numbers go on for infinity, although they occur less often as the numbers get larger.

No prime number greater than 5 ends in a 5.

The product of two prime numbers are called semiprimes.

The Thai word for 5 is ha, which explains all the 555’s in Thai forums.