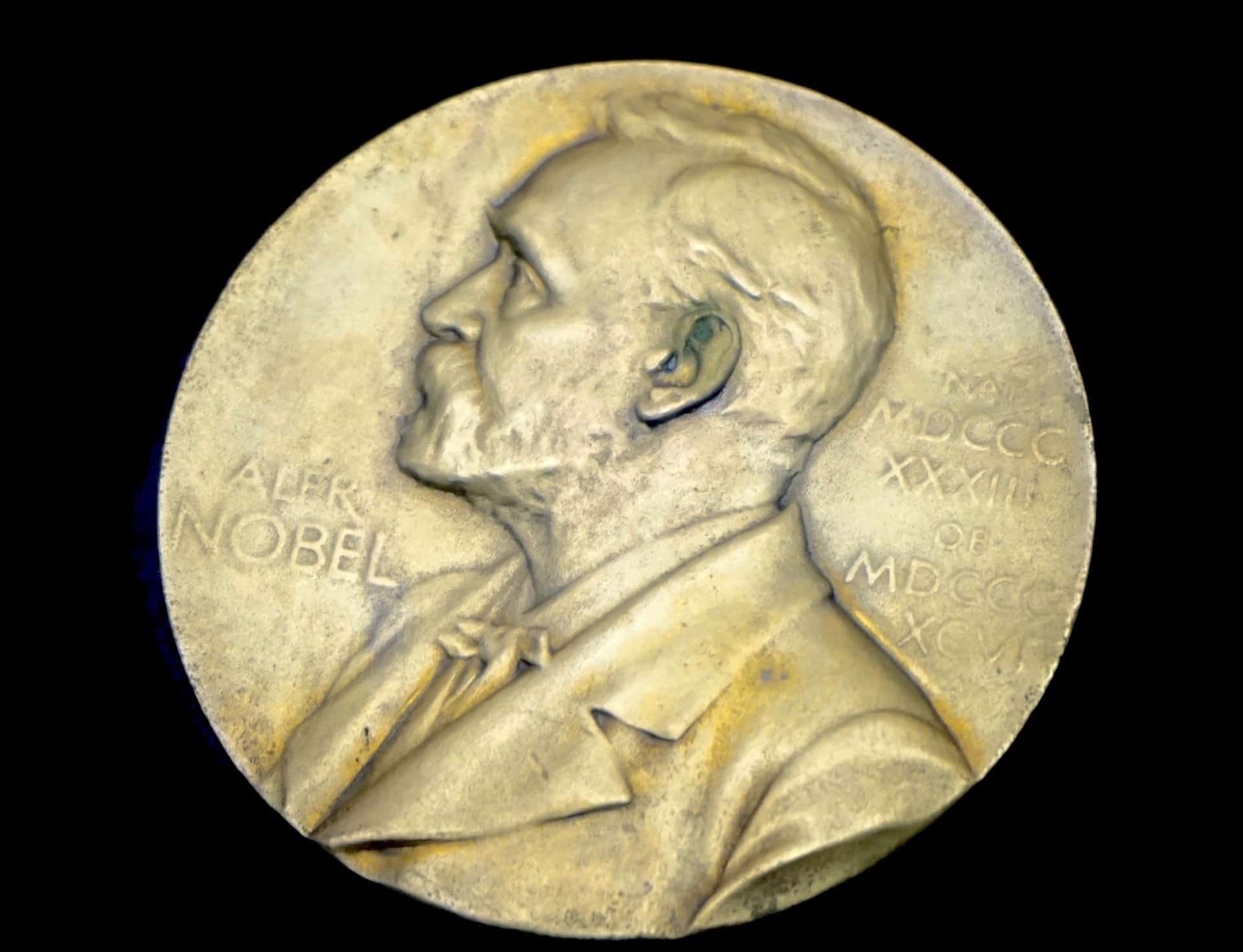 The Nobel Prize is known as the highest award in science. However, how much do we know about these awards? Discover how the Nobel Prize has defined the society’s greatest minds throughout time with these Nobel Prize facts.

Alfred Nobel (1833-1896) was a Swedish chemist, engineer, and inventor. He was especially involved in the weapons industry, with his most memorable invention being dynamite. This led him to get labeled a merchant of death. To fight against that legacy,  he ordered the Nobel Foundation founded in his will, with over 90% of his fortune going to the foundation. In that way, he hoped that his legacy would amount to more than making and selling weapons.

The Nobel Foundation only nominates and decides who gets the awards for the year. Representatives of different academic institutes award the prizes, as decided by Alfred Nobel in his will. The Royal Swedish Academy of Sciences awards the Nobel Prizes for Physics and Chemistry.

If a Nobel Prize laureate dies before being awarded, the award will be given to their relatives.

Nobel Prizes aren’t awarded posthumously. However,  if the laureate dies after they’re declared the winner for that year, the prize is not withheld. Instead, it’s given to their relatives in their name.

Nobel Prize medals are made of gold.

Alfred Nobel’s face is on the medal’s reverse side, while the laureate’s name is along the reverse side’s rim. As for the front of the medal, the design depends on what the award is for. However, the front’s rim is uniform with the inscription “Inventas vitam iuvat excoluisse per artes”. Translated from its original Latin into English, it means “It is beneficial to have improved life through discovered arts”.

The medals for physics and chemistry have two figures stamped in the front.

The first figure for the Physics and Chemistry prize is the goddess Isis, holding a cornucopia in one hand, both symbolizing nature. The second figure is a woman representing science, lifting Isis’ veil and exposing her face. This represents genius uncovering the secrets of nature.

The medal for the Nobel Prize in Medicine has a woman and a child stamped in the front.

The Nobel Prize in Medicine features a woman sitting with an open book on her lap, representing medicine. A girl stands next to her, with medicine collecting water from a spring to give to the girl.

The medal for the Nobel Prize in Literature shows a young man symbolizing the artist, sitting under a laurel tree. In Greco-Roman mythology, the laurel tree was holy to Apollo, the god of arts and music. The medal also features one of the muses guiding the artist in his work.

The Nobel Peace Prize has three men stamped in the front.

The Nobel Peace Prize medal features three men with their arms around each other’s shoulders as a symbol of brotherhood. The inscription along the front side’s rim is also different from other medals. It reads “Pro pace et fraternitate gentium”, which means “For the peace and brotherhood of men” when translated from its original Latin into English.

The medal for Nobel Prize in Economic Sciences has a star as its symbol.

This references the introduction of the Nobel Prize for Economics in 1968, at the sponsorship of the Sveriges Riksbank.

Nobel Prize laureates receive their diplomas from the King of Sweden.

In addition to a medal and cash prize, Nobel Prize laureates receive diplomas for their award. The design for each diploma is unique to the laureate receiving it. Aside from the peace prize, all laureates have their diplomas awarded to them by the King of Sweden.

The 1973 Nobel Prize for Peace is one of the most controversial.

In 1973, Henry Kissinger and Lê Đức Thọ received a Nobel Peace Prize for negotiating a ceasefire in the Vietnam War. Two members of the Norwegian Nobel Committee resigned in protest, because fighting continued in Vietnam despite the ceasefire.

Critics denounced Kissinger as worsening the situation as US President Nixon’s National Security Adviser. In contrast, Lê Đức Thọ refused the prize, on the basis that there was still no peace in Vietnam.

The inventor of lobotomy received a Nobel Prize for Medicine.

As prestigious as the Nobel Prize is, it hasn’t always awarded the best people. Antonio Moniz invented the practice of lobotomy, a surgical procedure where doctors cut out parts of the brain to correct mental illness.

Now, lobotomy is administered only as a last resort treatment. Today’s lobotomy is also far more refined than the previously aggressive process. In the 1950s, tens of thousands of people underwent lobotomy and suffered irreversible brain damage as a result.

Mahatma Gandhi received a nomination for the Nobel Prize for Peace several times.

The first three times were from 1937 to 1939. The fourth time was in 1947, and finally in 1948. After his assassination, members of the Nobel Committee expressed regret that Gandhi never received the peace prize.

We’re sure you’ve watched the Lord of the Rings movie series. You could even have read the novels before or after the films. Either way, we’re sure you know how famous J.R.R. Tolkien is. Strange as it seems, he never received the literature prize despite his great work.

Other great authors who never received the literature prize include Leo Tolstoy, Emile Zola, and Mark Twain among others.

Marie Curie is one of 4 people to receive 2 Nobel Prizes.

She first received the physics prize in 1903, in recognition of her work on radioactivity. She then received the chemistry prize in 1911 for isolating the radioactive element radium. So far, she is the only scientist to receive 2 Nobel Prize awards.

A Russian billionaire once bought a Nobel Prize model.

In 2014, Alisher Usmanov bought Dr. James Watson’s medal at an auction in New York. Dr. Watson held the auction to raise money for cancer research, with Usmanov winning the model for $4.1 million.

To Dr. Watson’s surprise, Usmanov returned the medal after the auction, saying he deserved to keep the medal, and that the $4.1 million should continue to go to cancer research. 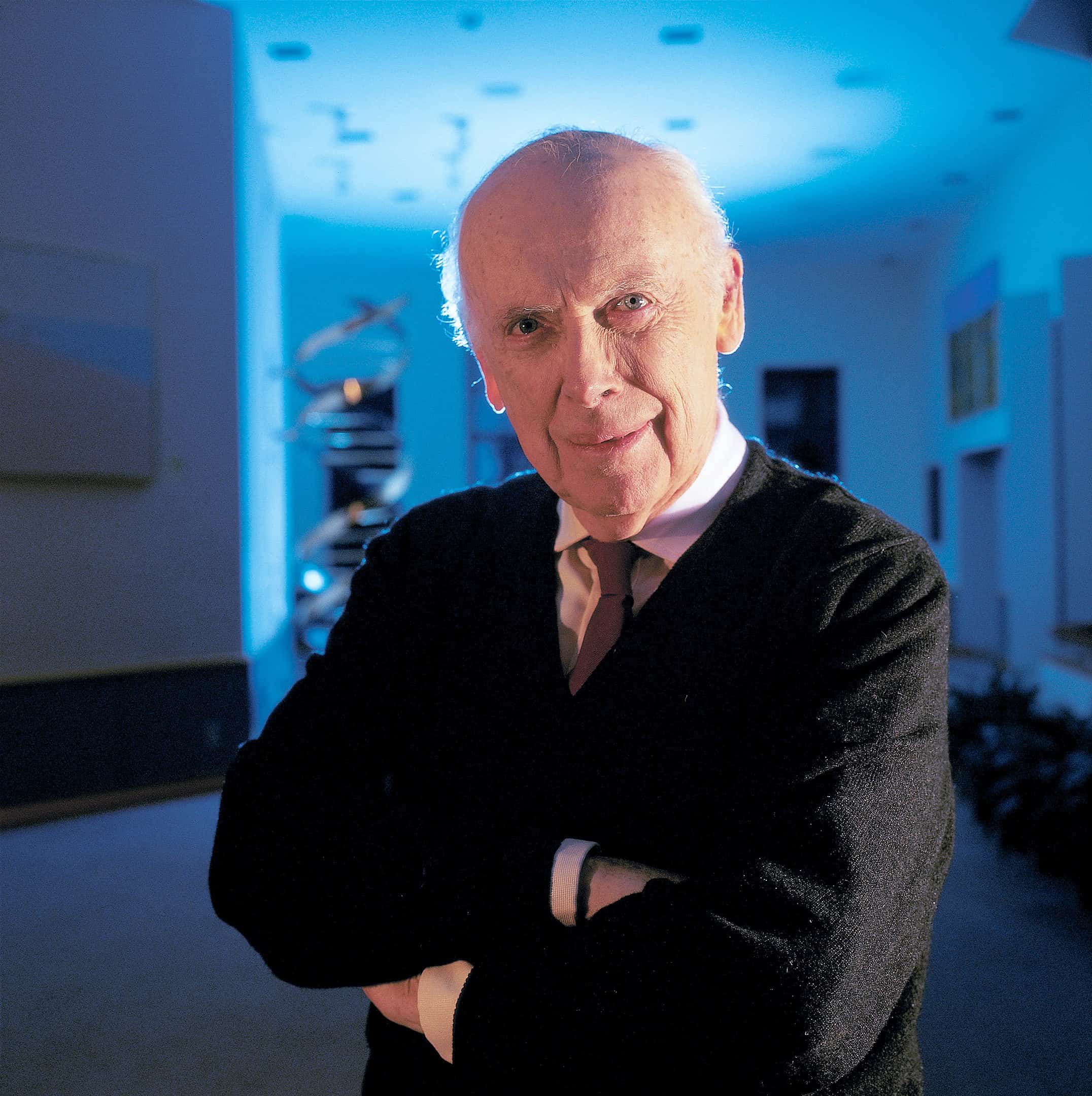 Up to 3000 people per year are nominated for a Nobel Prize. However, they would only know their status if they win the award. Other than that, they could wait 25 years for the release of the latest nominees.

Anyone can get nominated for the Nobel Prize.

Adolf Hitler, Benito Mussolini, and Joseph Stalin were all Nobel Prize nominees in their time, even if they never knew it. None of them ever won the prize, and it’s no surprise they didn’t.