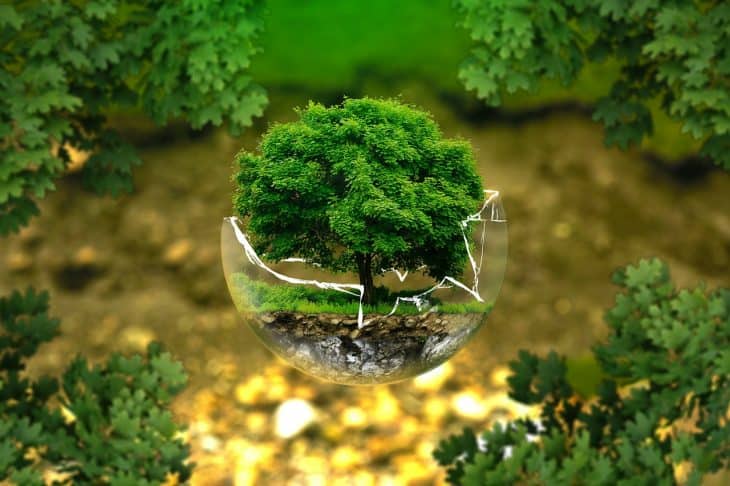 Quick Facts
Essential Facts
Interesting Facts
Table of Contents
01 Ecology Facts Infographics
02 Ecology is organized according to a heirarchy.
03 In ecology, small changes can be catastrophic.
04 Habitats are an important concept in ecology.
05 A related concept to habitats is the niche.
06 Some species can build their own niches.
07 Evolution is one of the most misunderstood concepts in ecology.
08 Behavioral ecology ties with evolution.
09 Coevolution is an ecological phenomenon where multiple species cooperate to survive and thrive.
10 Another ecological concept related to evolution is biogeography.
11 Selection Theory is an ecological theory on the effects of population on evolution.
12 Biomes can be both big and small at the same time.
13 Community ecology studies relationships between species.
14 Social ecology studies how species interact.
15 The Park Grass Experiment is one of the longest-running experiments in ecology.
16 Holism is a basic concept in ecology.
17 Food chains are among the most basic concepts in ecology.
18 Trophic levels are another hierarchy in ecology.
19 The biosphere is the biggest in the ecological hierarchy.
20 Global warming is not the only way humanity affects the biosphere.
21 Ecology helps humanity reverse its negative effects on the biosphere.