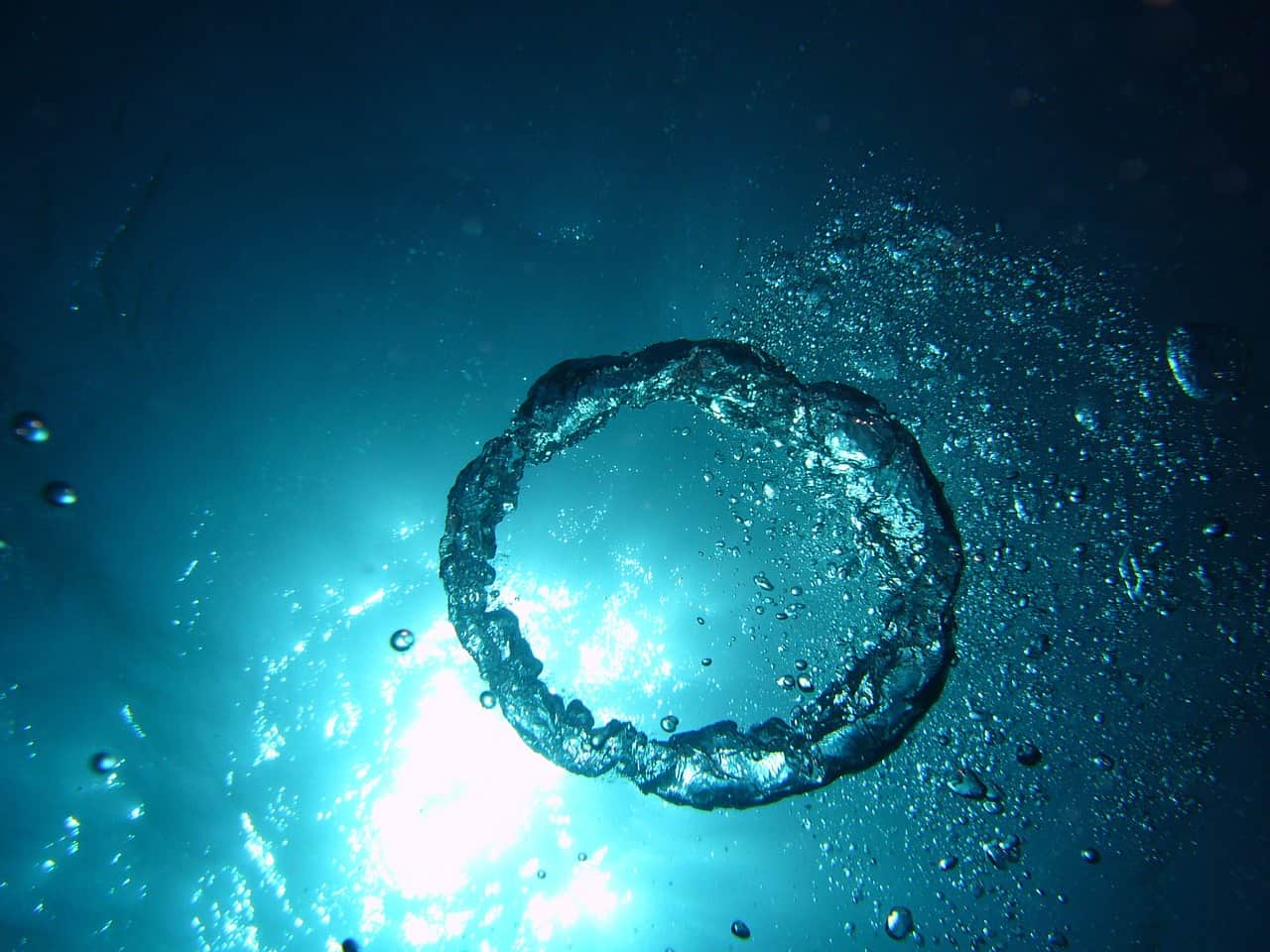 Quick Facts
Essential Facts
Interesting Facts
Table of Contents
01 Carl Wilhelm Scheele and Joseph Priestly discovered oxygen, but not together.
02 Joseph Priestley discovered oxygen.
03 The continuation of Joseph Priestley’s experiment on oxygen.
04 Oxygen makes up 21% of Earth’s atmosphere.
05 When you breathe, you’re breathing in 20% of oxygen from the air.
06 5% of oxygen inhaled by someone converts to carbon dioxide.
07 Too much oxygen can be harmful.
08 Oxygen can be found in water, plants, and animals.
09 The word ‘Oxygen’ came from the Greek word Oxys and Genes.
10 The melting point of oxygen is -218°C.
11 Cyanobacteria gave the first oxygen on Earth.
12 70% of oxygen comes from green algae and cyanobacteria.
13 Oxygen reacts in low and high temperatures.
14 The oxygen needed by a fetus passes through the umbilical cord.
15 There is an Oxygen cycle.
16 Fish takes out oxygen from water.
17 Oxygen exists as the allotrope ozone.
18 The liver consumes the most oxygen.
19 Warm water holds less oxygen than cold water.
20 Oxygen can run out.
21 Yes, you can buy oxygen.
22 Oxygen is used to cure illness.
23 Steel companies are the largest user of oxygen.
24 Scuba divers use Nitrox, which contains up to 80% oxygen.
25 Mountain climbers also carry oxygen.
26 The health level of water is determined through its oxygen content.
27 MOXIE is the oxygen on Mars.
28 There is only 0.174% oxygen on Mars.
29 Oxygen is everywhere.
30 300 years ago, Earth’s oxygen density was 30%.

People now buy their own portable oxygen for $13 a bottle. Most highly polluted areas and cities like China even have their own air/oxygen purifier built-in at home. However, most of the citizens still find the air/oxygen purifier relatively expensive so they just wear a flu mask to minimise the bad effect of pollution to the human body.

Oxygen content in the bodies of water can be studied by a scientist to determine how healthy it is. If there is a rapid growth of algae in the area where fertiliser run-off reaches a body of water, the amount of oxygen in the place can be too high, and it ends up hurting the ecosystem. Nevertheless, a certain degree is required for life to grow in water, as many species require it for life, successively, other species rely on them as well.