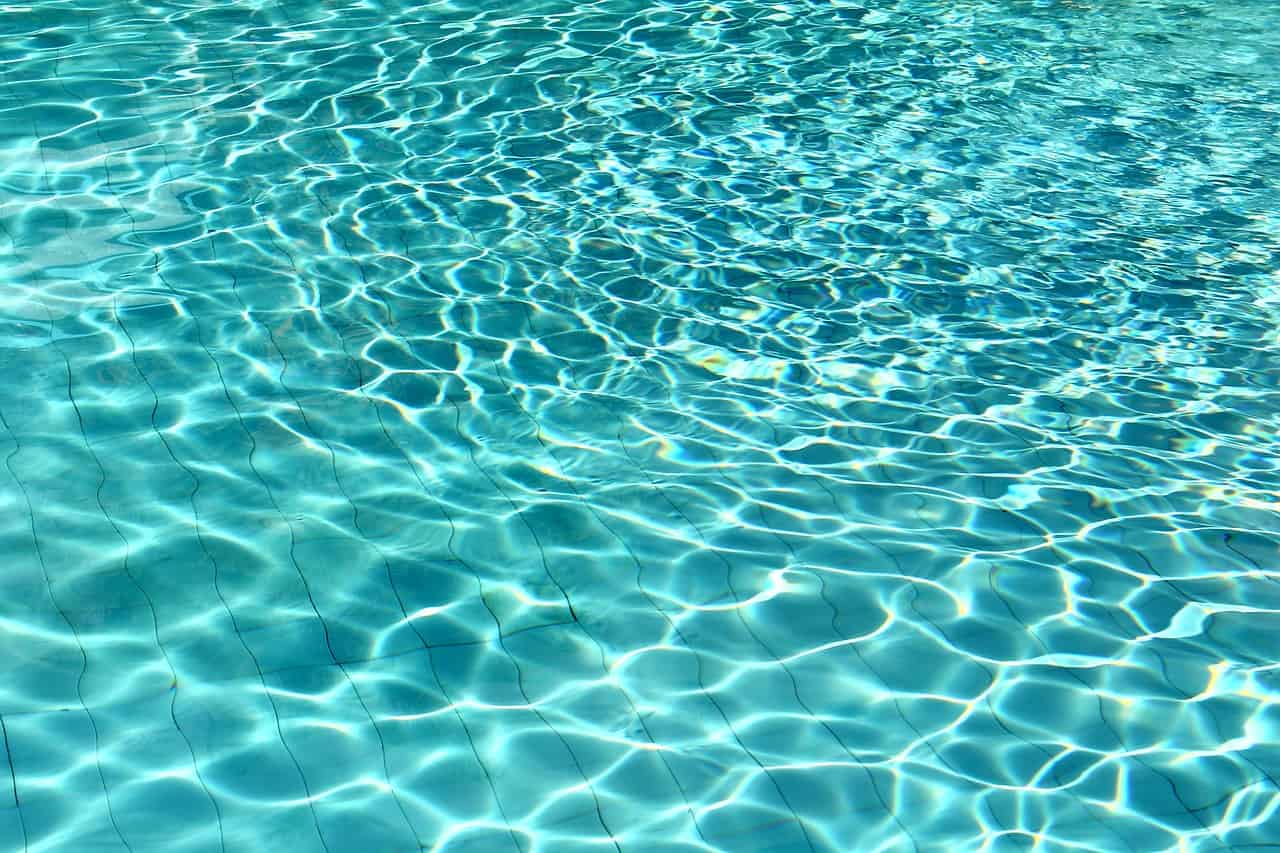 Table of Contents
01 Chlorine is a reactive element.
02 Chlorine was discovered by Carl Wilhelm Scheele.
03 Humphry Davy gave chlorine its name.
04 The first modern chemical bleaches were invented in 1799.
05 The most harmful chlorine exposures are the result of inhalation.
06 Chlorine poisoning has no cure, though the chlorine's effects can be treated.
07 The first chlorination of the drinking water was in Jersey City, New Jersey.
08 Most private swimming pools use sodium hypochlorite instead of chlorine.
09 Ammonia can detect chlorine leakage.
10 The chlorine gas was a weapon during the Iraq War in 2007.
Quick Facts
Essential Facts
Interesting Facts

We use and encounter chlorine every day. Sometimes, we just don’t know it. To remedy that, here are the chlorine facts you have to know!

Chlorine is a reactive element.

Chlorine is an extremely reactive element that readily forms the -1 anion (a negatively charged ion when an atom gains electrons). Thus, chlorine can be found in compounds because of its extreme reactivity.

Pure chlorine production started in the year 1774 when it was discovered by Carl Wilhelm Scheele (a Swedish Pomeranian and German pharmaceutical chemist). In his experiment, the reacted magnesium dioxide with Spiritus Salis (hydrochloric acid) formed a chlorine gas. Carl Wilhelm Scheele did not recognize this gas as a new element believing that it contains oxygen.

From 1774 to 1811, people were convinced that the chlorine gas was a compound of oxygen until Humphry Davy (a Cornish chemist and inventor) determined the gas was an unidentified element and he finally gave chlorine its name. Based on the Greek word Khloros or Chloros, Humphry Davy gave the element its name on the basis for greenish-yellow and he suggested the name “chloric gas” or “chlorine.”

The first modern chemical bleaches were invented in 1799.

French chemist Claude Berthollet was the first one who proposed the use of commercial application of chlorine for bleaching in the year 1785. Later on, a modern chemical bleaches were invented by a Scottish chemist named Charles Macintosh in the year 1799.

The most harmful chlorine exposures are the result of inhalation.

The most harmful chlorine exposures are the result of inhalation. It is only a matter of seconds to minutes before the harmful health effects take place. The common symptoms of chlorine exposure are wheezing, difficulty in breathing, airway irritation, cough, chest tightness, eye irritation, and skin irritation.

Chlorine poisoning has no cure, though the chlorine's effects can be treated.

Chlorine poisoning has no cure, though the chlorine’s effects can be treated. To control the effects of chlorine exposure, immediately wash the eyes and skin with flowing water. However, people who experience severe health effects such as difficulty in breathing, severe eye or airway irritation, and pulmonary edema need to seek hospital care.

The first chlorination of the drinking water was in Jersey City, New Jersey.

Most private swimming pools use sodium hypochlorite instead of chlorine.

Most of the private swimming pools do not use chlorine. One of the main disadvantages of using chlorine in the pool is that chlorine reacts with the skin and hair of the swimmers when overexposed. Most private pools use sodium hypochlorite or solid tablets of chlorinated isocyanurates instead.

When ammonia and chlorine come into contact, it will form a white mist near the leakage. One should detect chlorine leakage immediately for safety.

The chlorine gas was a weapon during the Iraq War in 2007.

They have used truck bombs with mortar ammunition and chlorine tanks in the attack. This has resulted in the hospitalization of more than a hundred civilians due to difficulty in breathing.