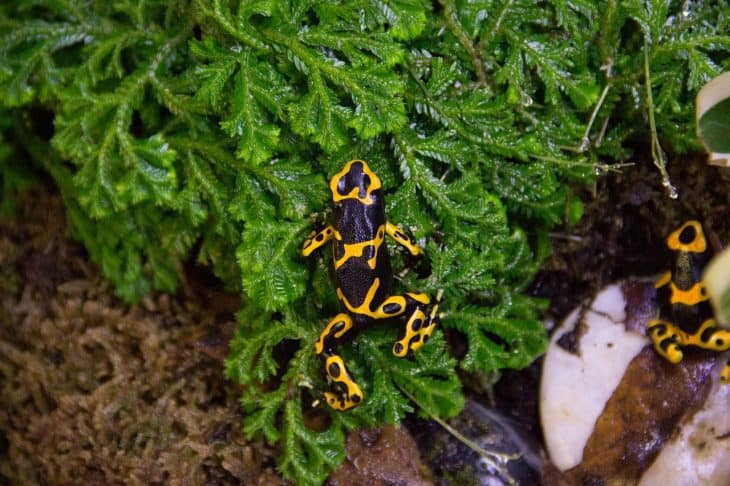 Poison dart frogs have some of the most vibrant and beautiful colors on the planet. Depending on where they live, which extends from the tropical forests of Costa Rica to Brazil, their coloring can be gold or copper. Based on various poison dart frog facts, some of them can also be green, red, blue, and even black. To fend off potential predators, their intricate patterns and colors are purposefully ostentatious.

Don’t let their beautiful colors fool you, though. Poison dart frogs are some of the most deadly animals in the rainforest. This less than 1-inch species contains poison that can kill animals, humans, and other threats who will try to harm or touch them. Poison dart frogs catch their prey in a variety of ways. Slurp up! With a long, sticky tongue that can dart out, poison dart frogs can easily capture fruit flies, ants, termites, young crickets, and tiny beetles.

Here’s another interesting fact – did you know that medical researchers are extracting chemicals from the skin of poison dart frogs to make painkillers? It is reportedly 200 times stronger than morphine! Interested in these beautiful but deadly creatures? Discover more of their other amazing characteristics with these poison dart frog facts!

Scientists believe that their poison comes from the food they eat.

Golden poison frog is the most dangerous species of poison dart frog.

The golden poison frog is the most poisonous of all the species of poison dart frog. They contain approximately one milligram of the poison batrachotoxin, a toxin secreted in the glands of poisonous frogs. It is enough to kill 10 adult men or 10,000 mice.

The toxin of poison dart frog can kill you within three minutes.

Poison dart frog’s toxin can cause death within three minutes after exposure. It may cause nausea, paralysis, and even heart failure, which could be fatal. There are no known antidotes for the toxin of the poison dart frog.

Read also: 40 Ball Python Facts That Are Not Dangerous At All

Poison dart frogs use their colors to warn predators.

Poison dart frogs use a defense mechanism called “aposematic coloration.” This means that their color warns predators of possible danger if they will touch or eat them. Within the skin, they contain toxins that may harm or kill a predator.

Courtship of poison dart frogs usually lasts for hours. It begins with males calling or making sounds, chasing, hopping, and caressing one another. A female poison dart frog lays small clutches of eggs, with about 30 soft eggs deposited on leaves on trees and sometimes on the ground.

Poison dart frogs are unique among the other amphibians because both male and female poison dart frogs take care and guard the eggs. Hatchlings usually take place between 10 to 18 days, depending on the species and the temperature. Once the eggs are hatched, their parents would carry them on their backs and bring them to running water.

The only predator of the poison dart frog is the Fire-Bellied snake.

Some species of poison dart frogs are threatened or endangered.

Poison dart frogs are being smuggled.

Some collectors go after new and rare species of poison dart frogs. Smugglers export them illegally by hiding them in their luggage. According to customs officials, about 90% of illegally transported poison dart frogs die due to poor shipping conditions.

Experts see their poison as a potential medicine. 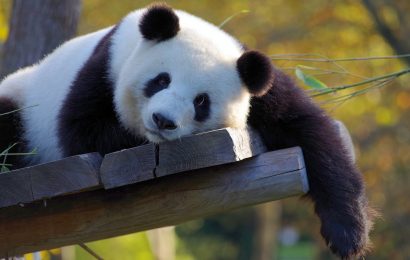 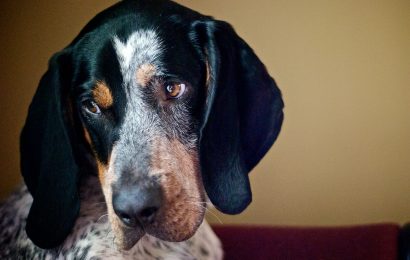