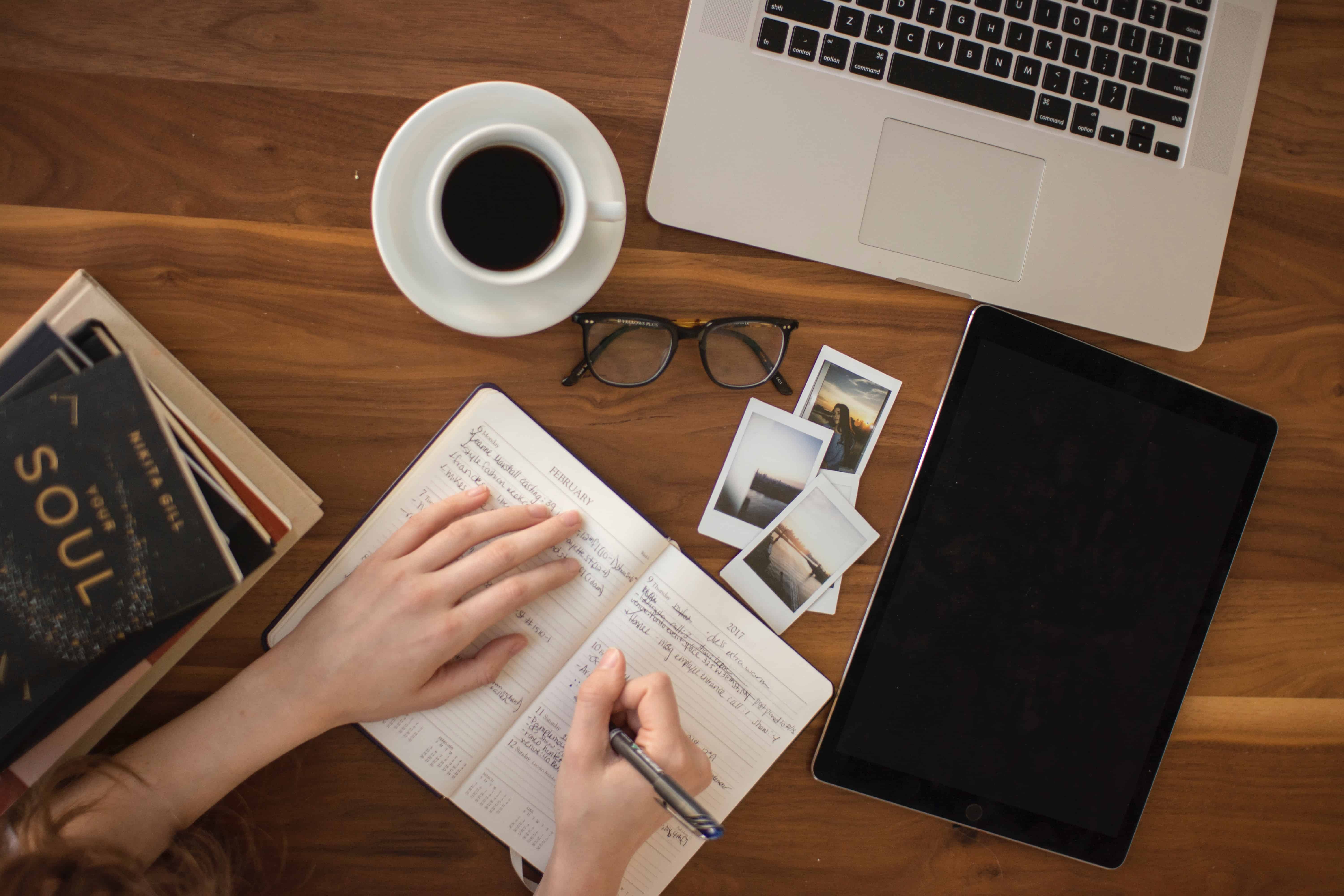 What’s your most dominant hand? Most probably, you’re one of the many who use their right hand in almost all their major tasks. If not, maybe you’re one of the few who use their left hand with such ease. However, would you believe that there are people out there who could use both their hands and experience the best of both worlds? Uncover one of the wonders of the human body with these amazing ambidextrous facts.

One of the most important ambidextrous facts is that the term combines the latin ambi (both) and dextrous (favorable or right). If you put it together, it translates to ‘both right.’  In 1646 English author and physician Sir Thomas Browne coined the name for those who can use their right and left hands for tasks. Today, it generally means someone who can use both hands with ease and skill.

There are also other ambidextrous distinctions.

Being ambidextrous has something to do with the brain.

You can train yourself to become ambidextrous.

It’s a unique and cool thing to be able to use both of your hands in writing and doing other kinds of tasks. That said, it’s not unheard of for people to train in becoming ambidextrous. According to studies, you can start with your handwriting. Simply write the alphabet, your name, lines, curves, and shapes with the use of your non-dominant hand.

It’s expected that the first few lines will look like strands of hair and bacon strips but it will get better with time. There are already people who have mastered using both hands through constant practice. How’s that for neat ambidextrous facts?

It's not advisable to teach yourself to be ambidextrous.

For centuries, teaching people to become ambidextrous has already been a popular practice. However, scientists say that doing so may not improve the functions of the brain. On the contrary, it could harm a person’s neural development. Although the effects are not at all that glaring, there are risks and similar difficulties tied with training and learning how to become ambidextrous.

These two have always been constantly paired with each other, but it’s technically incorrect. While both ambidextrous and mixed handed people can use both their hands, they differ on how they can carry out certain tasks. Ambidextrous people can use both hands with ease, including their writing abilities. On the other hand, mixed-handedness means that although a person can use both of their hands for tasks, they may favor one over the other. The other one may lack strength in some ways.

The 20th US President is ambidextrous.

Born on November 1, 1831, James Abram Garfield served as the 20th President of the United States of America and campaigned in both German and English language. A known, ambidextrous Garfield could allegedly write simultaneously with both of his hands.

For many years,  left-handedness became heavily stigmatized in many cultures and religions. In the Middle Ages up to the 21st century, people tied left-handedness with demons and witchcraft due to Biblical associations. It also runs as deep as language, as the Latin sinistra originally meant ‘left’.

Because of this, many left-handed people forced themselves to use their right hand instead of their dominant left hand. Through constant use, they then become ambidextrous. How’s that for unbelievable ambidextrous facts?

Many famous personalities are ambidextrous.

Despite how studies suggest that ambidextrous people have a lower IQ, many iconic people thrived in their fields despite being ambidextrous. Some of these ambidextrous icons are Spanish tennis player Rafael Nadal, Mahatma Gandhi, Nikola Tesla, and even Albert Einstein!

This just goes to show that ambidextrous or not, people can still excel no matter what. Would you agree that this is one of the most amazing ambidextrous facts here?