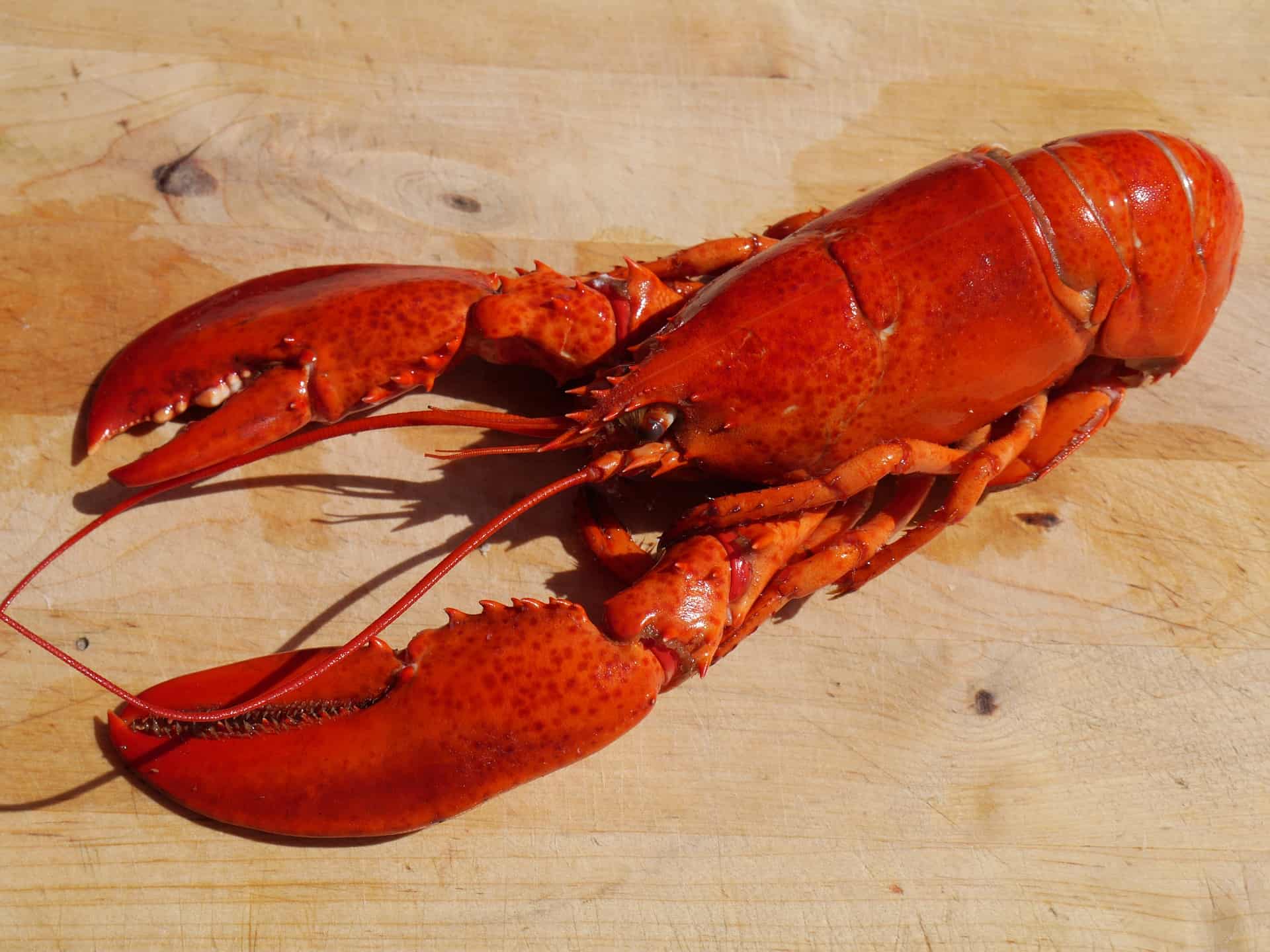 Lobsters Shed Their Shells to Grow

Lobster facts teach us that a lobster produces enzymes that soften its hard outer shell so that it can split, allowing the lobster to back out of it. Each time the lobster does this, it will increase its size by about 20%. On average, lobsters shed their shells five times a year.

Lobsters Are Not Red Until They Are Cooked

Lobsters aren’t red by nature. They are usually a blue and green color, but can even be bright blue, yellow, red or white. They turn red when cooked because the pigment that adds the red color to their shell is the only one that isn’t affected by heat. The other color pigments break down while the red remains. Only albino lobsters will remain white.

Lobsters Can Be Ambidextrous

Unlike most other animals, lobsters will usually favor using one “hand” over the other, and therefore can be right- or left-handed. They can also be ambidextrous and may use both claws for catching prey and moving objects.

Lobster facts reveal that lobsters have 10 legs, which makes them closely related to shrimps and crabs. Their legs are covered with small sensory hairs and they use these to taste their food. Six out of the 10 legs are equipped with a type of claw.

A lobster has one stomach located behind its eyes. It contains a gastric mill, which can be described as teeth that crush the lobster’s food. Once the food has been broken down, it travels to the lobster’s other stomach, located in the abdomen. Lobsters eat crabs, sea stars and sea urchins.

Many people claim to hear lobsters scream when they are placed into a pot of boiling water to be cooked. There is scientific evidence that supports both sides of the debate regarding whether or not a lobster feels pain when being cooked alive. However, the noises that people hear are most likely air that is escaping from the lobster’s shell. A lobster cannot scream because it does not possess vocal chords.

A female lobster will seek out a potential mate and let him know that she is interested by urinating nearby. Once a male lobster has shown interest, the female lobster will shed her shell. After mating, the female will stay with the male until her new shell has formed, but will then move on. The female can then carry the sperm for up to two years before deciding to fertilize her eggs. Once fertilized, the eggs are released where they will hopefully rest on the ocean floor to grow.

Lobsters Will Eat Each Other

When maturing into adult lobsters, it is not unheard of for baby lobsters to turn on each other for a food source. This is the main reason why it is difficult to raise lobsters in captivity; they would all need to be kept in separate living quarters. While less common, adult lobsters have also shown cannibalistic traits and will eat trapped or injured adult lobsters.

A lobster’s blood remains clear until it is hit by oxygen. Once the oxygen reaches the blood, it will turn blue. If a lobster is bleeding, the best thing to do is to allow it to head back towards the ocean floor, where the water pressure should stop the bleeding.

Most living creates begin to slow down, lose reproductive abilities and become more susceptible to diseases as they get older. It is difficult to know exactly how long lobsters live, but it has been estimated it can be for as long as 100 years. As the lobster ages, it remains strong and perhaps becomes even more fertile. Unless captured, it will most likely die of natural causes, brought on by difficulty to continue shedding its shell.

Lobster Was Once a Very Common Food

Lobster was so easy to come by during the 18th century that it became a common food. In fact, it was so common that servants won a court case that prohibited their masters from providing them with lobster more than three times a week. Lobster was also used to feed farm animals, and the shells were used as fertilizer.

Lobsters Excrete Waste from Their Faces

Lobsters actually eliminate urine through openings in their faces, located at the base of their second antennae. The organs that excrete waste include a sac that is linked to the lobster’s bladder. These are called green glands. Lobsters have other areas on their bodies where waste is released, including their digestive glands and their gills.

It Is Illegal to Boil Lobsters in Some Countries

Italy has made it illegal to boil a live lobster, and offenders can face a large fine if caught. New techniques have been introduced to lessen the suffering of lobsters when prepared for a meal. A CrustaShun is a device that will shock the lobster, rendering it unconscious in less than half a second, and killing it within 10 seconds. This is considered more humane when compared to the three minutes it takes to boil a lobster.

Lobsters Continue to Grow Until Death

Lobsters continue to grow with each molting. The largest lobster ever caught, according to the Guinness Book of World Records, was in Nova Scotia. The lobster weighed in at 44 pounds in 1977. More recently, a lobster that was the size of a small toddler was caught in Maine, weighing an impressive 27 pounds.

If a lobster loses a claw, leg or antennae, it has the capability to regenerate a new one. Lobsters also have the ability to amputate a part of themselves if they are in danger or stuck. For example, if a lobster was being attacked and its claw was in a predator’s mouth, it could instantly drop the claw and be freed. 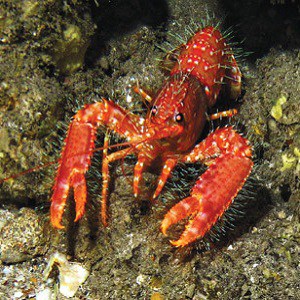 Lobster facts show just how interesting lobsters are. They have multiple sets of legs and an extra stomach. They have unique mating rituals and the amazing capability to shed their shells and appendages and regenerate. They also have an interesting history that shows how they were once considered boring and overeaten food before becoming the delicacy that we know today.