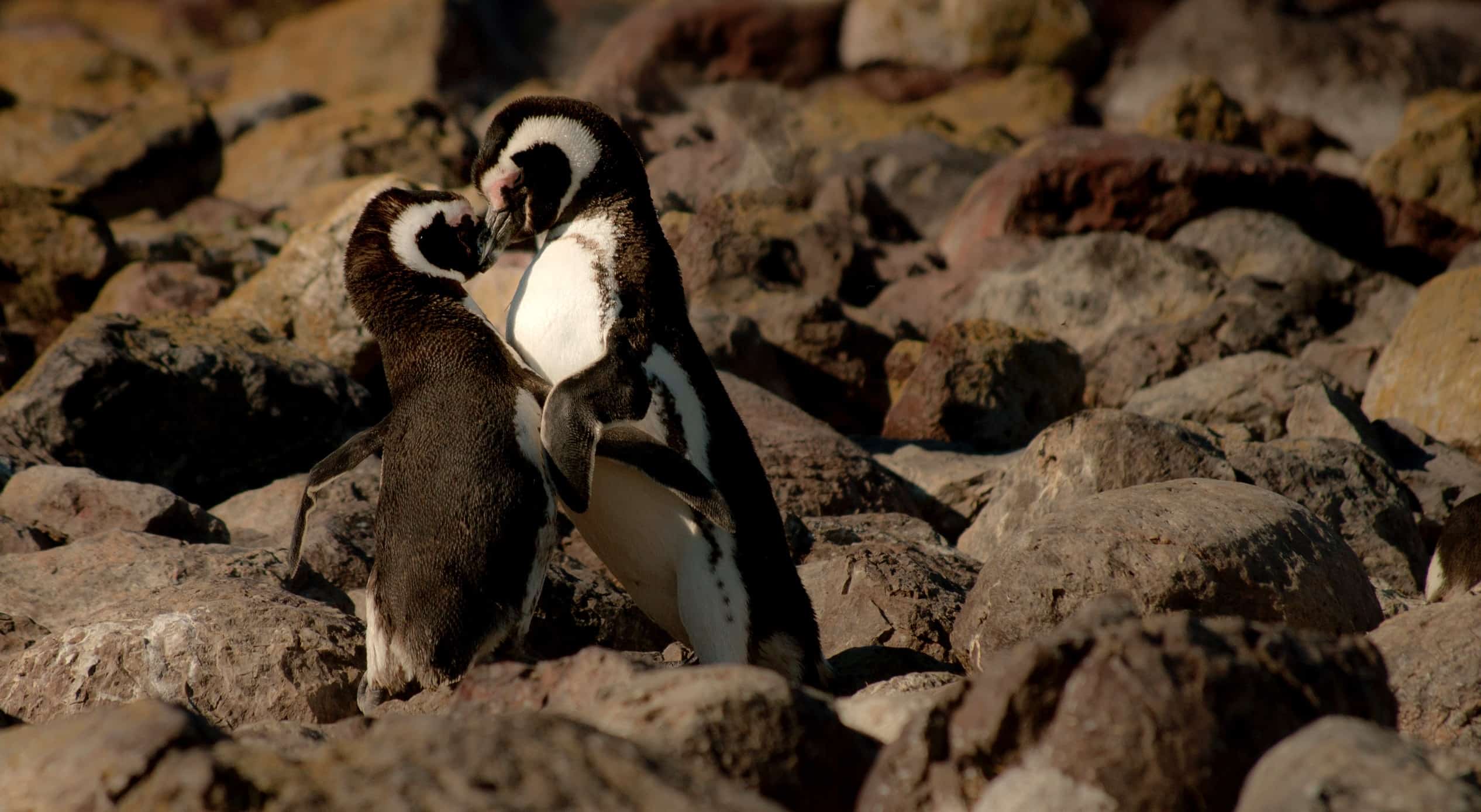 Rams prefer engaging in sexual activity with the same sex.

The male sheep, rams, prefer to engage in sexual activity with the same sex rather than female sheep, ewes. Furthermore, around 18% – 22% of rams are bisexual. Rams regularly perform the same courtship behaviors before mounting other rams as observed when other rams court and mount ewes. Moreover, pelvic thrusting and ejaculation often accompany same-sex mounts by them.

The male giraffes are found to engage in exceptional frequencies of homosexual behavior. They start with vigorous necking then proceed to caress and court each other. Then, finally mounting and climax. Studies show 94% of such incidents happen between two male giraffes, and only 1% occur between two female giraffes.

It has been observed that both male and female lions interact homosexually. Male lions tend to bond for several days before initiating homosexual activity with affectionate nuzzling and caressing, then to mounting and thrusting. Female lions, on the other hand, occur more in captivity than in the wild.

Male elephants live apart from the herd for companionship with other individuals with sexual behavior.

The homosexual male elephants bond with same-sex and shows affectionate interactions such as trunk intertwining, putting trunks in each other’s mouths, and mounting. Often, male elephants live apart from their herd for companionship with other individuals with sexual behavior. These companionships usually last for years.

Male and female bottlenose dolphins both engage in homosexual behaviors.

Male bottlenose dolphins engage in sexual activities through rubbing of genitals, or inserting their penis in others’ anus or genital slit. Whereas female bottlenose dolphins insert their beaks in the genital slit of another while swimming. Homosexual bottlenose dolphins are known to have long periods of sexual intercourse. The male to male dolphin relationship is passionate and extreme. Male dolphins create pairs, trios or even larger groups and mount with one another from time to time. Both males and females usually mingle and fool around with the same sex before mating with the opposite sex.

Bonobos are bisexual and they engage in heterosexual and homosexual activities.

Wild bison are known to frequently engage in male to male sexual activities.

Homosexual activities between bulls are more common between bison. Female bison only mate with bulls once a year, and it is during the mating season, bulls tend to engage in more sexual activities with other bulls several times a day.

Macaques engage in both heterosexual and homosexual activities.

Both males and females form bonds with the same sex that will last for days or weeks, mostly, with multiple partners of the same age. They engage in affectionate and playful activities. Interestingly, studies have shown that when female macaques face macaques of both genders, they will choose female macaques as sexual partners.

Albatrosses stay with their same-gender partners for life.

About one-quarter of black swans pairing are males.

About one-quarter of black swans pairing are males. To obtain eggs, they form short-term threesomes with females but chase them away after laying eggs. In other cases, they also adopt abandoned eggs. The male swans spend enjoy each other’s company for life, raise chicks, and protect their common territory.

Male walruses are homosexual before they mature.

Male penguin pairings are formed due to loneliness.

As early as the year 1911, it was observed and documented that penguins engage in homosexual behavior. Even in recent years, male penguin pairs are common in both zoos and the wild. More than 25% of the penguin colony in Antarctica are same-sex pairs, with a majority of them male pairings. One reason is the lack of female penguins in the colony and these male penguins feel ‘lonely’.

It is difficult to determine the gender of spotted hyenas, moreover their sexuality. The female hyenas have masculine features, including male genitals. They have an elongated clitoris, where they urinate and give birth. The difference between the female and male genitals differs between the shape of the tip. The female has a blunt tip while the male has a pointed tip. Similar to female warthogs, the female spotted hyenas perform sexual activities with another female.