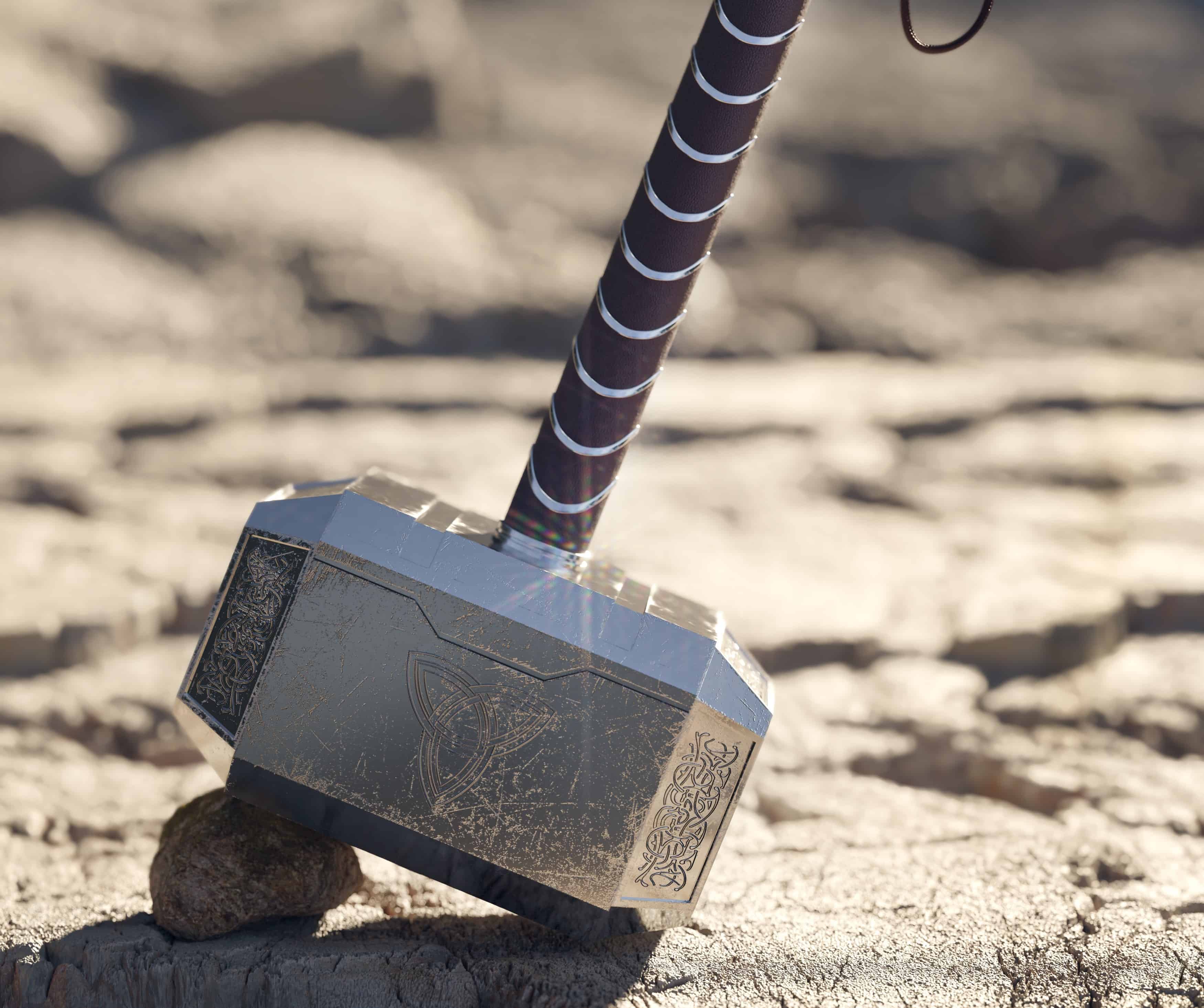 Throwbacks aside, there’s nothing wrong with thinking Thursday’s just another day of the week. That said, if you start thinking of Thursday as having something special about it, you might just find yourself pleasantly surprised. Get your fill of surprises about this day with these fun Thursday facts.

Thursday has an association with Jupiter.

It goes back to Roman times, with the Latin word for Thursday, Iovies Dies, literally meaning Jupiter’s Day. Many European languages adapted this in the term for the day, including the French Jeudi and Spanish Jueves. Even in Northern Europe, the association of Thor with Thursday also echoes this, as Thor is a thunder god much like Jupiter. Similarly, the Indian word for Thursday, Guruvara, references the mythical sage Brhaspati. In addition to serving as a guru to the gods, Brhaspati also serves as regent for the planet Jupiter. In Japanese, the characters for writing Thursday also include those for the planet Jupiter.

The Christian celebration of the Ascension always takes place on a Thursday.

This comes from how the Ascension always falls 40 days after Easter Sunday. As a result, it always falls on a Thursday, hence the Christian holy day of Ascension Thursday.

The Aztecs of pre-colonial Mesoamerica associated Thursday with Tezcatlipoca.

They called the day Tezcatliptonal, which literally translates to the Day of Tezcatlipoca. Tezcatlipoca was one of the Aztecs‘ most important gods, being the god of the night, magic, slaves, and human sacrifices. They also worshiped him as the god of obsidian and jaguars. Talk about divine examples of Thursday Facts.

They put it in effect in the 1970s and continued it all the way to the Fall of Communism. On Thursdays, restaurants and other food establishments had to serve fish dishes in place of all other meat dishes.

Nostradamus made an ominous prediction for a future Thursday.

Nostradamus was a 16th Century French astrologer who enjoyed royal patronage from across Europe. Even today, many conspiracy theorists use his predictions as proof for their warnings and other activities. These include the rise of fall of historical figures like Napoleon Bonaparte and Adolf Hitler, and even the September 11 attacks. In particular, Nostradamus once prophesied that a powerful leader who would threaten the East will make Thursday as his feast day.

Thursday gets a mention in the novel The Hitchhiker’s Guide to the Galaxy.

In the comedy sci-fi series, the character Arthur Dent mentioned that he could never get into the hang of things on a Thursday. The planet Earth also later gets destroyed on that day.

America declared its independence on a Thursday.

The Continental Congress ratified the Declaration of Independence on July 4th, 1776. On that day, the USA fully broke away from the British Empire as a free and independent country of its own.

America selected its national animal on a Thursday.

On June 20th, 1782, the USA decided on the Bald Eagle as their national animal. Like the Declaration of Independence, this historic event also fell on a Thursday.

Leonardo Da Vinci was born on a Thursday.

Known for the Mona Lisa and being the poster boy of the Renaissance, Leonardo da Vinci, was born on April 15th, 1452. 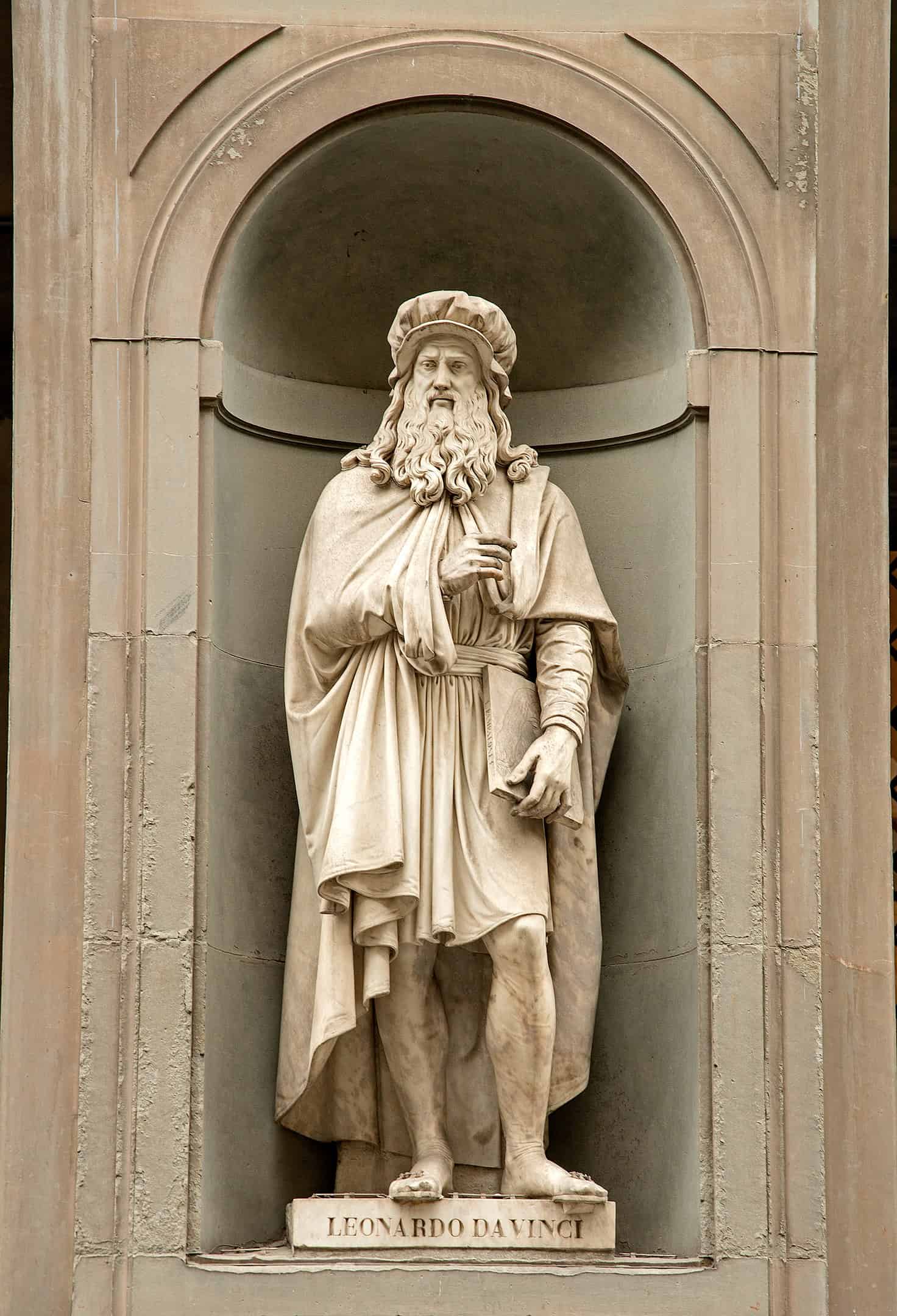 Americans once associated Thursday with homosexuality.

Back in the 1950s and 1960s, teens in some local high schools came up with the thought that anyone who wore the color green on a Thursday was a homosexual. Thankfully, the belief went away in the 1970s and never came back. How’s that for weird Thursday facts?