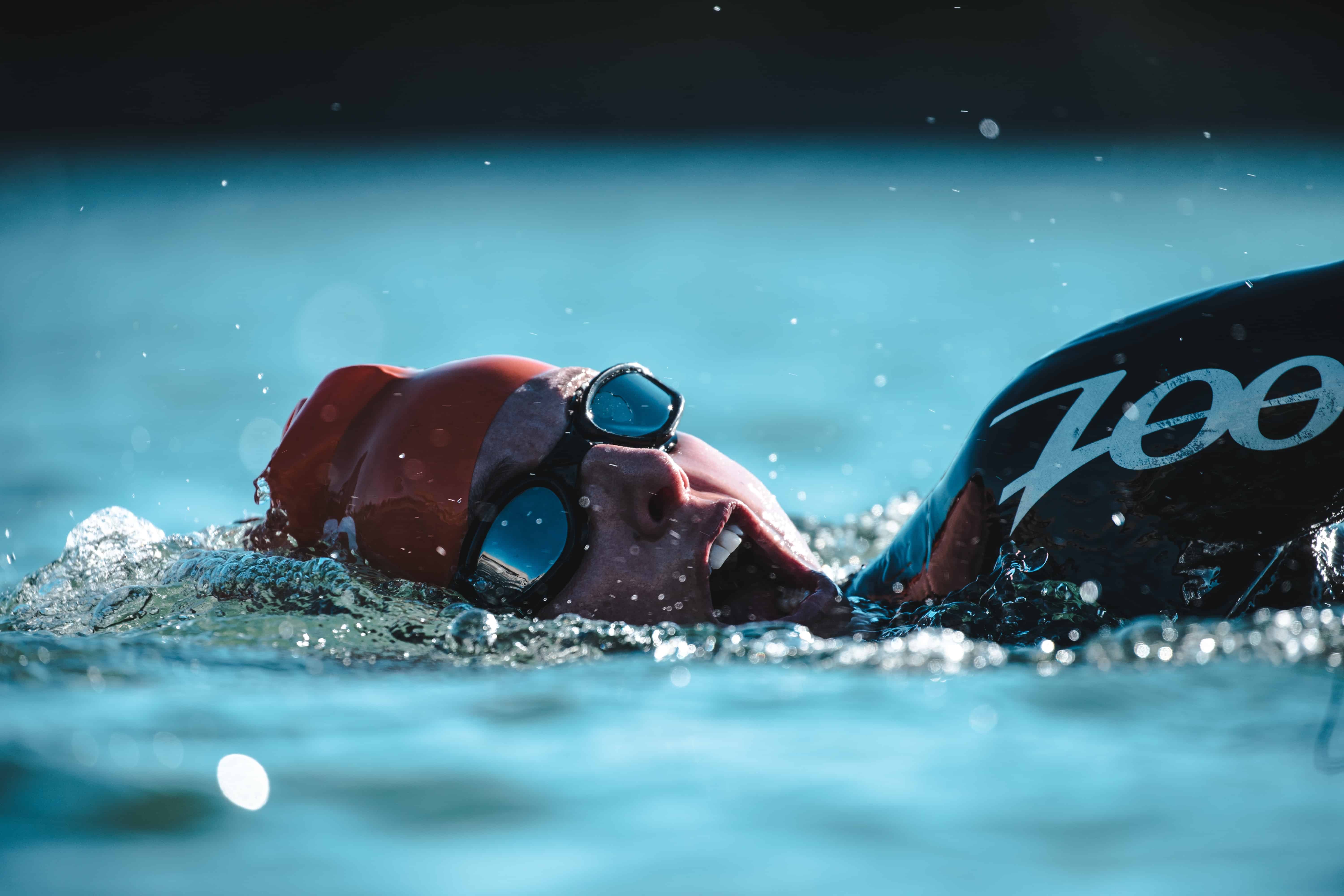 Quick Facts
Essential Facts
Interesting Details
Table of Contents
01 Swimming Facts Infographics
02 Over 4 billion people in the world can’t swim.
03 The world record for the longest breath held is over 20 minutes.
04 It’s a good workout for delicate people.
05 You can take 9400 baths with all the water found in an Olympic-sized pool.
06 ...Swimmers sweat underwater.
07 The youngest competitive swimmer was 10 years old.
08 Swimmers use every major muscle group in their bodies.
09 The longest distance swam in open sea is over 200 kilometres.
10 Michael Phelps won the most medals in Olympic history.
11 There are three top record-holders in the competitive swimming world as of now.