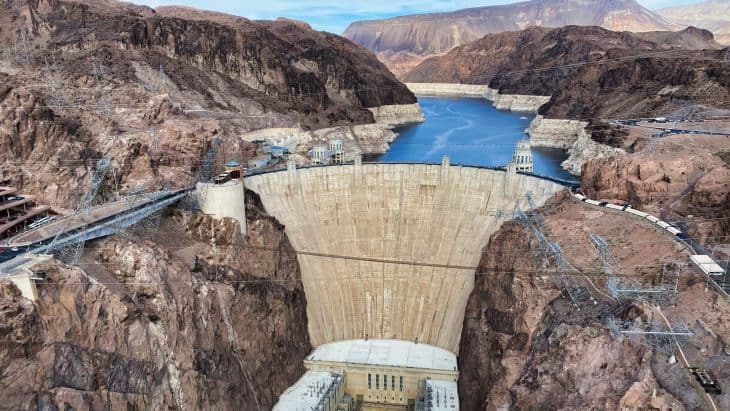 Hoover Dam is one of the most famous tourist spots in the United States. It was a result of human engineering and it took four years to built! The construction of the dam was quite tough. That’s something you won’t read a lot about on the Hoover Dam facts site, but it is 100 percent true.

A lot of sacrifices were made to make this American engineering marvel a reality. Workers endured the tough temperature in the work site, which would sometimes soar up to more than 120 degrees and go as far as freezing point in winter. Hoover Dam was the upshot of the enormous effort of thousands of workers and even cost hundreds of lives.

Today, the dam is a magnificent sight to behold. It’s also a famous movie scene location. Sometimes the dam is purposely damaged to give the scene a more dramatic effect. This was done in Alfred Hitchcock’s 1942 spy thriller film “Saboteur.” Another example would be in the 2015 American disaster film “San Andreas.” And of course, fans of the Man Of Steel will never forget how Superman reversed time and sealed the dam back up in the very first Superman film back in 1978.

On top of that, the construction of the Hoover Dam also resulted in the creation of an artificial lake and a city in Nevada. The Hoover Dam is undeniably one of America’s greatest wonders – a true engineering marvel, a result of blood, sweat, and tears. 7 million people visit the dam each year to take selfies and marvel at its beauty.

Read on to know more about how Hoover Dam was built and its purpose to the people. Check out our list of fun and surprising Hoover Dam facts below.

The construction of the Hoover Dam serves four main purposes. They help stop flood control, improve domestic water supply, and support water conservation, and power. Furthermore, Hoover Dam controls the flooding from the Colorado River as the water flows through the southwest part of California.

The Congress decided to build Boulder City to accommodate the workers of Hoover Dam.

Initially, the place where Boulder City in Nevada stands was just a lifeless desert. When Congress approved the construction of the Hoover Dam, the government decided to build a city to accommodate the workers. This is because a small camp wasn’t enough for the size of the workforce and period of the project.

"Six Companies" got the bid for the Hoover Dam project.

Several investors made their bid for the construction of the Hoover Dam. But because of the immense size of the dam, no single contractor had sufficient funds to qualify for the bid. This led to the joint venture of construction companies called “Six Companies.” This is to pass a bid for the Hoover Dam project. They won the contract after making a bid that cost US$48,890,955. The Six Companies’ bid was $5,000,000 lower compared to the next bidder.

When the construction of Hoover Dam began, there were around 3,000 workers on the payroll. The employment increased gradually and by 1934, there were about 5,250 workers. At its peak, there were approximately 21,000 workers and a monthly payroll of $500,000.

There were 112 deaths associated with the construction of Hoover Dam.

Reportedly, there were 112 deaths associated with the construction of the Hoover Dam. Included in the fatality list was surveyor John Gregory Tierney. He drowned in the flash flood while looking for an ideal spot for the dam in 1922. Three took their lives on the site in 1932, and two in 1933.

Also included was Patrick Tierney, electrician’s helper and the son of J.G. Tierney. He fell from one of the towers. Of the 112 fatalities, 91 were employees of the Six Companies, one was a visitor. The rest were employees of other contractors.

There were no bodies buried in Hoover Dam.

As opposed to what most people believed, there were no bodies buried in the Hoover Dam. Some sources claim that the idea came from the song Highwayman. The song was written by Jimmy Webb and popularized by Johny Cash. Here are a few lines from the song:

“I was a dam builder, across the river deep and wide
Where steel and water did collide.
A place called Boulder on the wild Colorado
I slipped and fell into the wet concrete below
They buried me in that great tomb that knows no sound”

The Hoover Dam supplies electrical power to three US states.

Hoover Dam supplies the electric energy of three US states, namely: Nevada, Arizona, and California. It is also capable of providing electricity to around 1.3 million people. It can irrigate approximately 2.3 million acres.

Hoover Dam got its name from US Former President Herbert Hoover.

The surveyors suggested building the dam in Boulder City and calling it the Boulder Dam Project. However, on September 17, 1930, during a ceremony in Nevada that marked the beginning of the construction, then-US Secretary of the Interior Ray Lyman Wilbur announced that the dam would be named after the 31st US President Herbert Hoover.

Hoover is one of America’s major tourist spots. Approximately 7 million people visit Hoover Dam yearly. It’s regarded as one of the seven modern engineering wonders of the modern world, and was once the world’s tallest dam. If you visit Hoover Dam, you can tour the tunnels and ride the original elevator up to the top of Hoover Dam.

If a natural disaster hits the Hoover Dam and it somehow breaks, tremendous water from Lake Mead would flow through. The water can cover an area of about 10 million acres. It also might reach the entire city of New Jersey. It might possibly Laughlin, Nevada; Needles, California; Lake Havasu, Arizona. The water can also get even as far south as Arizona and Colorado. 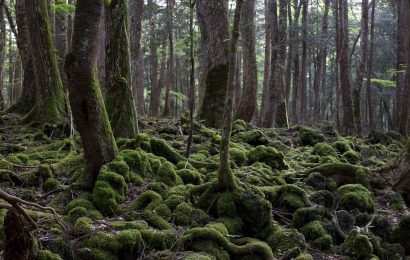 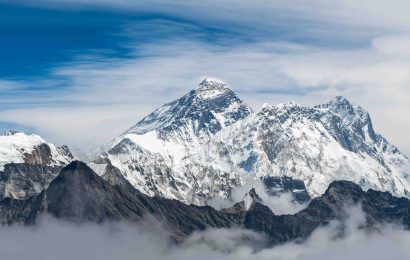 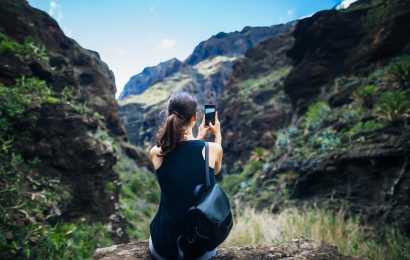 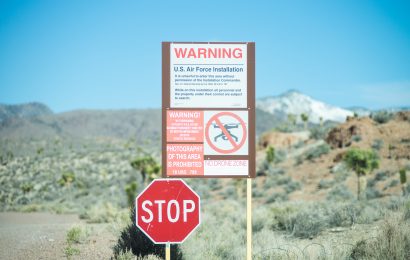 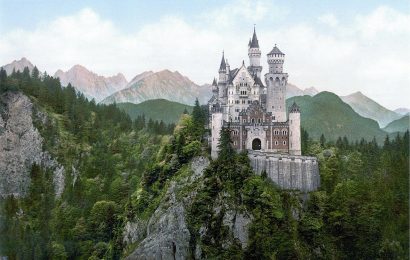 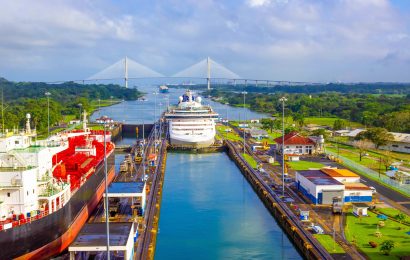 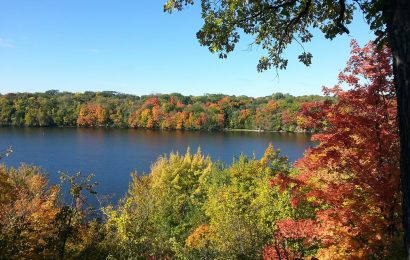 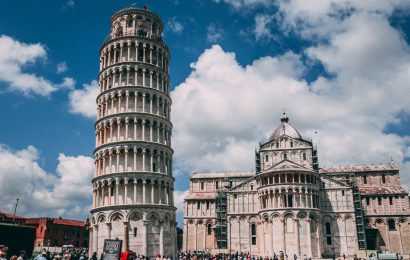 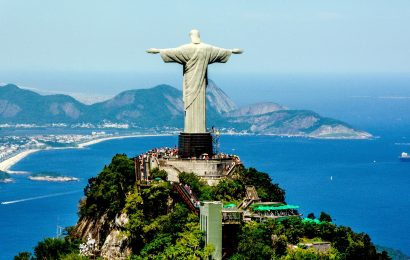 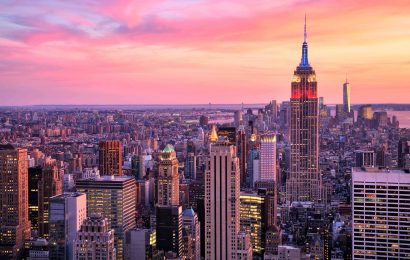