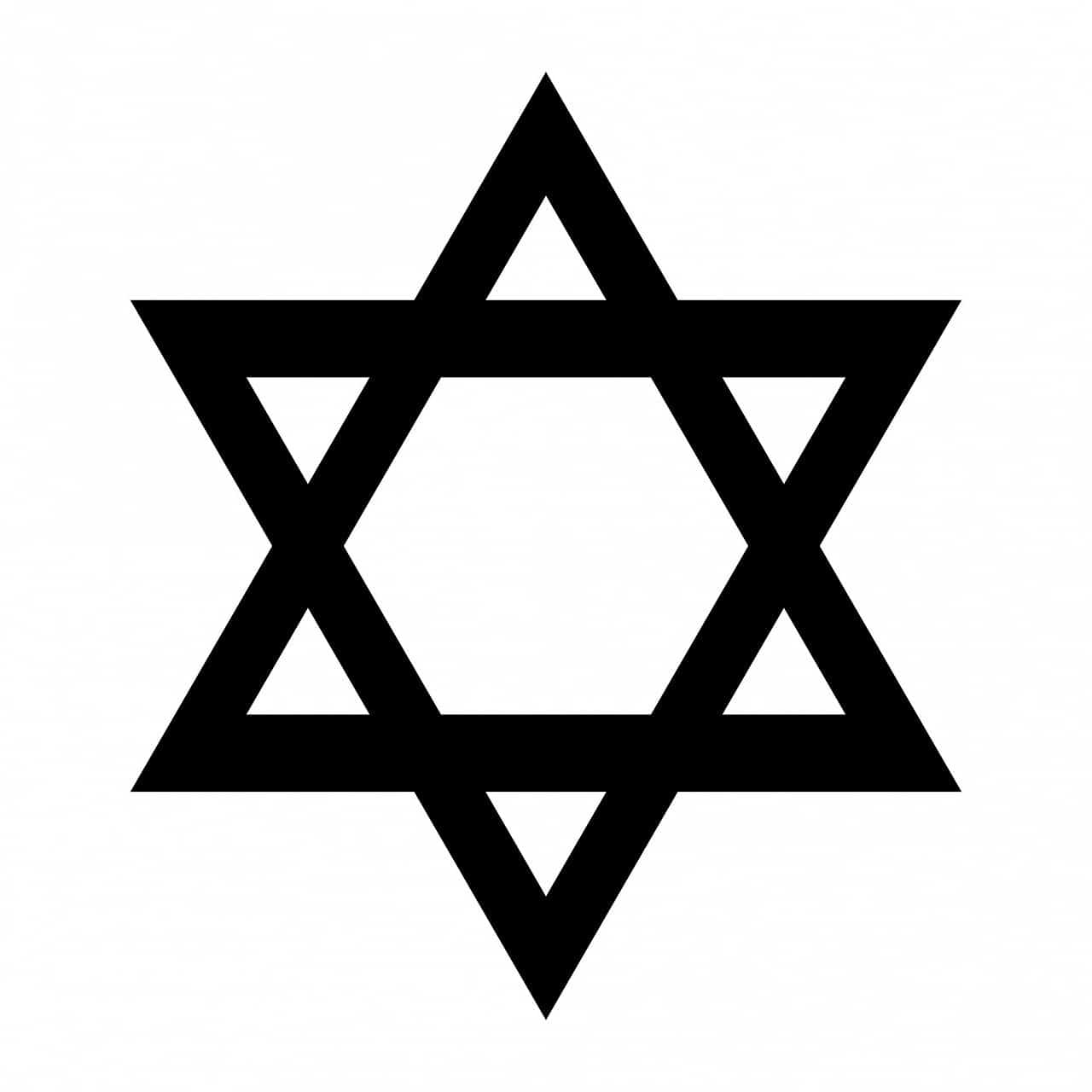 Quick Facts
Essential Facts
Essential Facts
Table of Contents
01 Judaism Facts Infographics
02 Judaism has 13 Principles of Faith.
03 Circumcision is a Jewish tradition.
04 The Torah and the Pentateuch are one and the same.
05 Judaism is more than a religion.
06 There’s a difference between Conservative and Orthodox Judaism.
07 Reform Judaism is the most flexible form of Judaism.
08 Jews recite prayers 3 times a day.
09 Jews have several kinds of religious clothing.
10 Judaism follows the concept of the Sabbath.
11 Judaism has three main religious festivals. 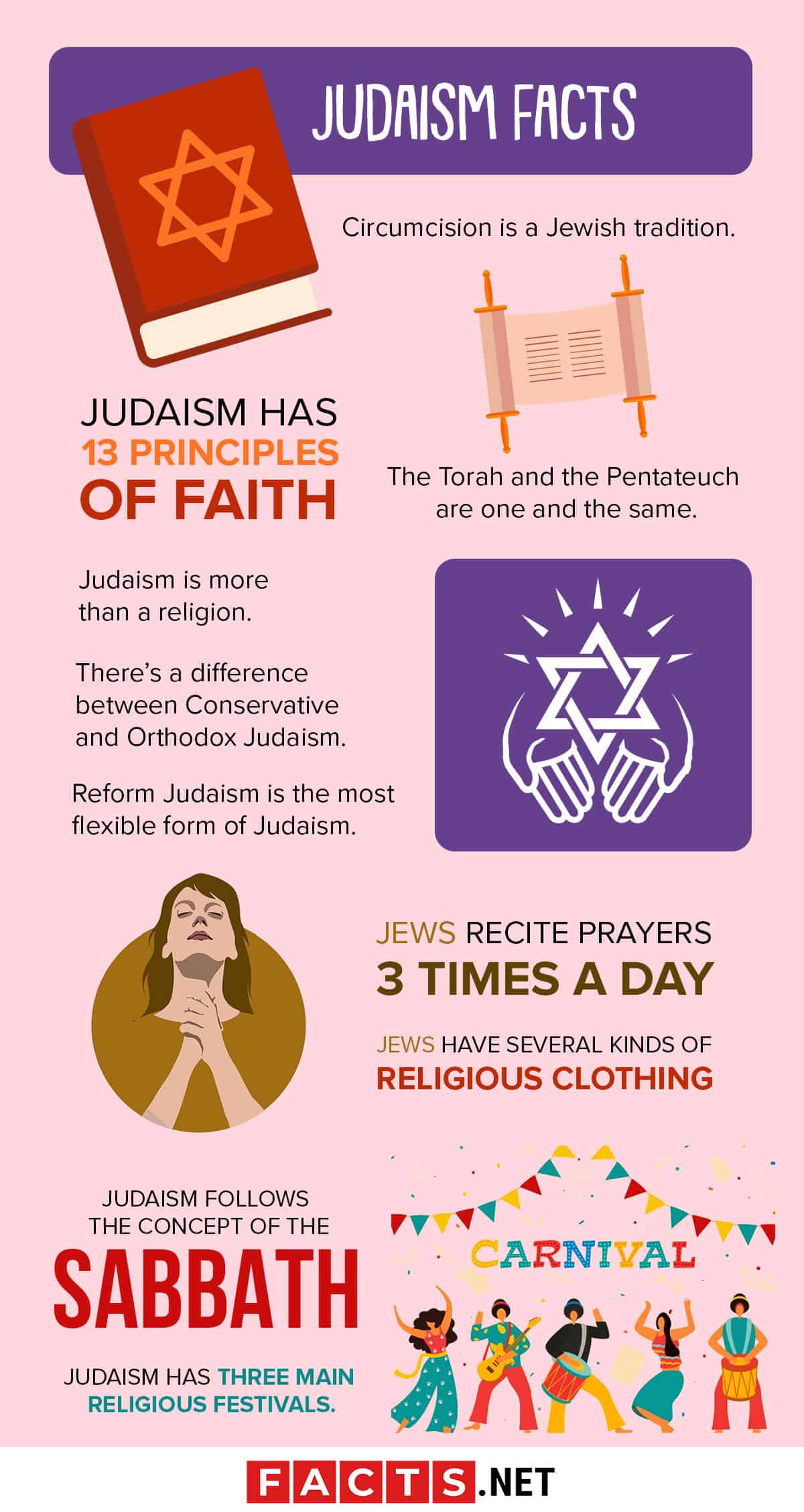