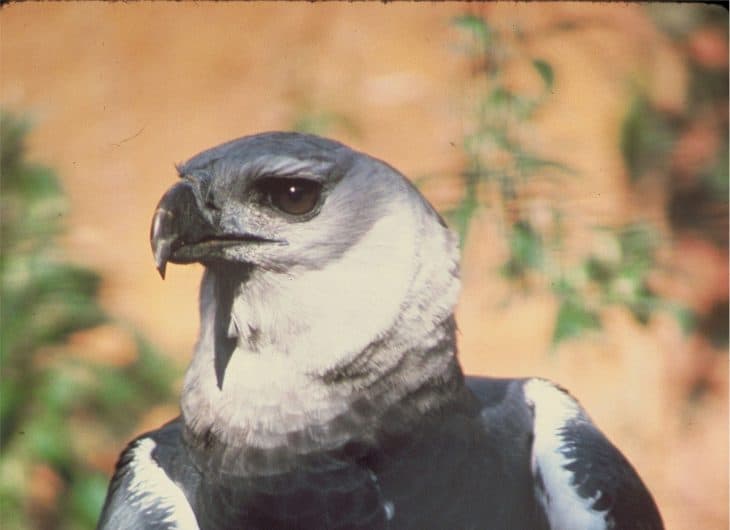 Harpy eagles are the second-largest species of rainforest-dwelling raptors. They are strong predators above other animals in their habitat. However, what else is there to know about these birds? See for yourself with these harpy eagle facts.

Ocelots and Jaguars may prey on harpy eagles.

Although harpy eagles are apex predators in terms of ecology, there are uncommon cases where they are attacked and devoured by ocelots and jaguars.

As the top predators in their food chain, the harpy eagles’ mainly feed on sloths, opossums, and monkeys. Similarly, they would also prey on other available food sources like macaws and iguanas.

A harpy eagle has the largest talons of any eagle species.

Harpy eagles have the largest talons or claws of any living eagle. With these sharp talons, they can lift prey weighing more than or equal to their body weight.

Female harpy eagles are the ones who take on the heavier prey.

Female harpies can take on prey weighing more than 6 lbs, while the males would not engae prey over 5 lbs. An adult female harpy eagle in her prime can grab their targets weighing up to 20 lbs in flight and carry it without landing.

On rare occasions, harpy eagles would take and “steal” livestock such as chicken, lamb, goats, and even piglets.

Usually, female harpies will lay one or two white eggs in a large stick nest. They build durable nests that measure 1.2 meters deep and 1.5 meters across and it would already last for several years.

Harpy eagles put their nests at the main fork on very high trees.

Harpy eagles build their nests on high trees in the main fork for more stability. They love to put their nests on kapok trees since it’s one of the tallest trees and start the construction where at least its 16 to 40 meters high.

The harpy eagle only lays eggs every 2-3 years.

Although they don’t lay very frequently, they aggressively defend their eggs and young. Both male and female harpy eagles are capable of incubating their eggs.

Harpy eagles tend to focus on one chick at a time.

The harpy eagle couple habitually raises only one chick every 2 to 3 years. As a result, after the first chick hatches, the second egg could be neglected and frequently fails to hatch except if the first egg dies.

The harpy eagle's egg is for incubated 56 days.

A harpy eagle’s egg is incubated for around 56 days. When the eaglet reaches 36 days old, it starts walking. The harpy eaglet develops its feathers at the same time it develops flight at 6 months old. However, its parents will continue to provide food for the young for the next 6 to 10 months.

Human advancements are the main threat for the harpy eagles.

The main threats for harpy eagles are extensive logging, cattle ranching, and agricultural advancement. These factors all endanger their food and shelter.

Similar to an owl, the harpy eagle’s facial disk feathers can be lowered or lifted if they wanted to. This process helps them direct sound waves to their ears and improve hearing.

The harpy eagle's talon is much longer than a grizzly bear's claw.

A full-grown harpy eagle’s talon measures 5 inches long – which is much longer than a grizzly bear’s claw growing 2 to 4 inches only.

Harpy eagles can crush bones with their legs and talons.

The harpy eagle’s legs and talons can apply over 110 pounds of pressure, immediately crushing the bones of its target.

The harpy eagle and the African crowned eagle are the world's strongest eagles.

Panama officially adopted the harpy eagle as its national bird.

The harpy eagle's lifespan is 25 years.

All eagles usually live in the wild for around 20-30 years. Compared to most birds, the eagle’s lifespan is much longer. If the eagles are in captivity, along with proper veterinary care and nutrition, their lifespan can be extended to 70 years.

Many believe that harpy eagles are only a myth.

A long time ago, many believed harpy eagles were only mythological creatures. By then, only a few harpies had been spotted in the wild since they only roam near their nests. Rumors spread that they didn’t truly exist since very few people had seen them.

Extinction will continue to endanger harpy eagles in the future.

The monkeys, sloths, other small reptiles could be the harpy eagle’s favorite meal, but they can also eat snakes and other smaller species of birds if necessary.

In contrast to other eagle species and animals, harpy eagles don’t wander and stalk its prey. It sits on its territory and waits patiently until the preys come along.

In fact, its eyesight is up to 8 times better than humans. When they do lock their sight on a potential meal, they cruise below the forest canopy and swoop in to catch their prey.

Harpy eagles can fly over 80 kilometers per hour.

The female harpy eagle takes a little while to develop into a fully-grown adult. It only reaches sexual maturity between 4 to 5 years old.

Aside from the fact that harpy eagles are monogamous, they don’t mate until their offspring is independent. As a result, they can only lay eggs every two or three years.

Although some harpy eagles and other species of birds such as owls and hummingbirds tested positive for West Nile Virus, it is very unlikely that a human can get a disease from them. Harpies can also get the West Nile Virus from mosquitoes, other infected birds, or contaminated water.

Similar to its hunting strategy, harpies stay in one place and establish their territory instead of migrating. This is why deforestation is the harpy eagle’s archenemy.

The population of the harpy eagle is correlated in the overall ecosystem.

According to scientists, a healthy population of harpy eagles represents a good ecosystem. Since they are at the top of the food chain, the increase of their numbers will show and prove that the lower food chain is also healthy.

The female harpy eagles are much bigger than the males.

From a distance, it’s almost impossible to tell if the harpy eagle is a male or a female because they have an identical appearance aside from their size. 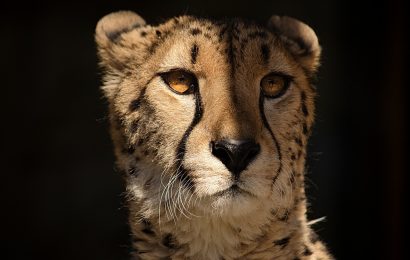 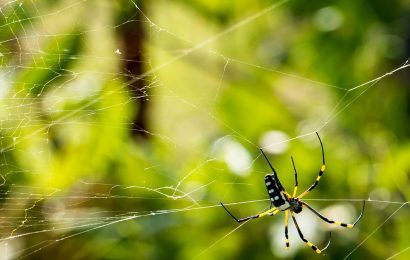 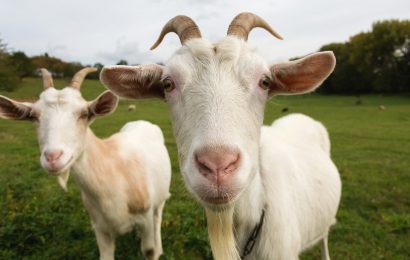