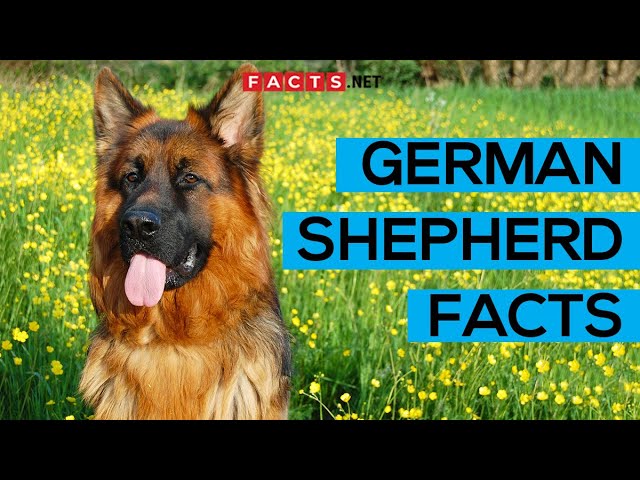 The German Shepherd Dog is a medium to large-sized breed commonly used for scouting and security. However, there’s more to the lovable animals than that. Take a closer look at your resident K-9 with these German Shepherd facts.

The credit went to Max von Stephanitz for developing the German Shepherd Dog breed and he set the guidelines for its standard. He became the first president of  ‘Verein für Deutsche Schäferhunde’ or ‘German Shepherd Association.’

The U.S. military prefers the German Shepherds on their roster.

The German Shepherds can join the military from a parachute.

During the World Wars, the military trained the German Shepherds on how to parachute from an aircraft – the dogs work as an anti-tank weapon, messengers, tracker, explosive detection, patrolling, and search and rescue.

German Shepherds have a variety of colors.

Aside from its traditional color which is brown and black, this breed has a variety of colors such as grey, red & black, black & silver, and black & tan. The liver-colored German Shepherd is the rarest color of this breed.

The Shepadoodle is the mix breed of German Shepherd and Poodle. Classified as mildly rare, this breed can both be used as a companion and a working/service dog. The Shepadoodle can weigh from 40 up to 70 pounds (31 kg).

Compared to the medium and long-haired German Shepherds, its hair is approximately 1 inch in length, whereas a typical German Shepherd has longer than 2 inches.

German Shepherds can live up to over 13 years with proper care.

In general, the lifespan of a German Shepherd is around 9 to 13 years. However, the longest a German Shepherd has ever lived is 18 years. There are many ways to enhance the health of the German Shepherd such as regular veterinary care, weight maintenance, high quality of food, dog supplements, exercise, and good oral hygiene.

German Shepherds can have floppy ears while teething.

During the “teething stage” of the German Shepherds, their ears can become floppy. Their floppy ears usually last between 16 and 20 weeks, and by then, the cartilage in the ears will soon become hard enough to achieve its signature look – ears stand permanently.

The average price of a German Shepherd is $800.

Buying a German Shepherd can be quite expensive. In the United States, the cost ranges from $500-$1,500. With an average price of $800, one of the main reasons why it has a hefty price tag is because raising the German Shepherd puppies is not cheap.

The German Shepherds can learn new things for as low as 5 repetitions.

German Shepherds are easy to train. However, they can be hard to train if trained in the wrong way. Although an adult German Shepherd can be trained faster compare to the younger ones, the best age to train the German Shepreds or even any kind of dog is, “as soon as possible.”

A German Shepherd too "light" as a puppy, but too "heavy" as an adult.

A German Shepherd puppy weighs a little over 500 grams at birth. When they grow adults, they can reach a heavyweight of up to 90 lbs for the males and 70 lbs for the females.

'Shepsky' is the mixed breed of German Shepherd and Siberian Husky.

A cross between the German Shepherd and Siberian Husky is the Shepsky. It is a medium in sized crossbreed. Inheriting both of their parent’s genes, they are also vigorous and loyal. They are classified as working dogs and also often called as the Gerberian Shepsky.

These are the most common names for the German Shepherd.

Naming dogs is important because they recognize and respond to it. The most popular names for German Shepherds are: Dollar, Ace, Barney, Caramel, and Doughnut.

The German Shepherds is the second-most registered breed by the American Kennel Club.

German Shepherds can be aggressive or passive depending on their environment.

When it comes to aggression, the German Shepherd breed is among the worst breeds. Moreover, they dislike strangers, thus making them good guard dogs. However, a German Shepherd that has not been trained as a guard dog would often show compatibility with children.

German Shepherds can be over-aggressive if not socially exposed.

To avoid the aggressive and overprotective behavior of the German Shepherds, they should be trained on how to socialized from an early age. It is ideal that the German Shepherds must be in the presence of the family and simultaneously be exposed under the owner’s house rules, towards other pets in the house, and to the neighborhood.

German Shepherds' bites are one of the strongest dog bites. 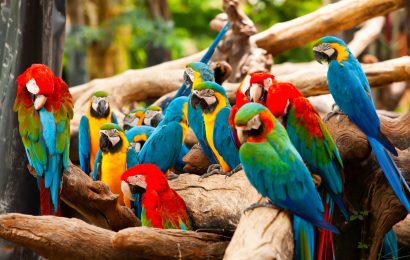 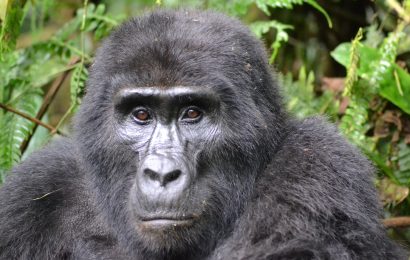