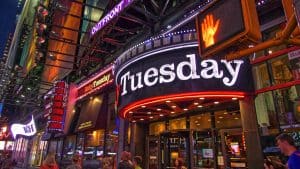 For many people, Tuesday is the first happy day of the week because it marks the end of the dreaded Monday blues. Others view it as a good day to go out and eat tacos. Yet for some, it’s just another day in the workweek. However you view it, it’s always good to learn more about it. Find out more about the unexpected trivia about this odd day with these fun facts about Tuesday.

Quick Facts
Essential Facts
Interesting Facts
Table of Contents
01Tuesday gets its name from a Norse god.
02In many other languages, this day is also associated with Mars.
03Video game companies often release games on Tuesdays.
04Tuesday also became a standard release day for music.
05Taco John’s legally owns the phrase “Taco Tuesday”.
06A student community in Stockholm has a tradition of screaming every Tuesday night.
07Many Christian countries observe Shrove Tuesday or Pancake Day.
08In the US, Election Day occurs on a Tuesday.
09Instead of Friday the 13th, other countries have Tuesday the 13th.

Tuesday gets its name from a Norse god.

The word Tuesday originates from the Old English word “Tiwesdæg” which directly translates to “Tiw’s Day”. Usage of the word “Tiwesdæg” traces back to even before the year 1050. Tiw, or Týr, is a god in Norse mythology representing courage and combat.

One of the oldest Norse gods, Tiw rules over law, justice, treaties, victory, and war in Norse mythology. According to a prophecy, a giant wolf-like monster named Fenrir would kill Odin, the king of the gods. Tiw showed remarkable courage when he sacrificed his hand to bind Fenrir.

In many other languages, this day is also associated with Mars.

Some Latin texts describe Tiw as a counterpart to the Roman god of war, Mars. As a result, they dubbed Tuesday as the dies Martis, roughly meaning “day of Mars”. This is a key reason why many Latin-rooted languages reflect the day’s association with Mars. Some examples of this are the Spanish Martes, the Catalan dimarts, the Italian Martedì, and the French Mardi.

Some Asian countries also associate Tuesday with Mars. In Japan, the word for Tuesday is ka youbi, which translates to “fire day”. This originates from the word kasei, meaning “fire star” – which is also the Japanese word for the planet Mars. Similar to this, the Korean word for the day is hwa yo il, which means “Mars day”.

Releasing video games on a Tuesday is an industry-standard for video game companies in the US. This began when the video game company Sega released a sequel to its hit game Sonic the Hedgehog. As a marketing idea, Sega marketing director Al Nilsen told project manager Madeline Schroeder that they should release the game on a Tuesday, which they would call “Sonic 2sday”. As planned, Sega released Sonic the Hedgehog 2 on a Tuesday, November 24th, 1992. This coordinated video game release was indeed highly successful and would later become a standard for succeeding video game releases.

Since the 1980s, Tuesday has been the standard day of release for new music. One widely-accepted reason for this is the shipping of physical music albums to stores. Prior to digital music distribution, companies had to ship physical copies of music albums to music stores. Releasing albums on this day allowed a full working day for stores to unpack and store new albums up on their shelves after receiving them over the weekend. This also allowed them to order more albums before the weekend if they sold out early.

Have you ever come across the quirky words “Taco Tuesday”? In the US, the fast-food chain Taco John’s legally owns the usage of this popular phrase. It refers to the custom of eating or offering special prices on tacos on Tuesdays. Taco John’s trademarked the phrase in 1989 in every state except New Jersey, where another restaurant had already trademarked it.

Since then, the taco joint has regularly issued cease and desist orders to other companies for them to stop using Taco Tuesdays. Interestingly, the phrase first appeared in 1993 and still is a commonplace saying and event in the US.

A student community in Stockholm has a tradition of screaming every Tuesday night.

The student residential area of Lappis sits near the Stockholm University in Stockholm, Sweden holds a rather odd tradition. On Tuesdays at 10PM sharp, the residents let out a chorus of screams. For several minutes, they open up their windows and shout in an attempt to release the stress brought on by university activities.

Anyone in the area is welcome to scream with the other residents, provided that you only do it at the designated time. Certainly one of the more interesting Tuesday facts to remember.

Shrove Tuesday is a Christian observance that occurs on the day before Ash Wednesday, which marks the beginning of the season of Lent. Traditionally, Christians perform certain rites on this day. The rites may include engaging in merriment before the solemn season of Lent.

One of the most popular ways to engage in merriment before Lent is to eat pancakes, along with other sweets. This earned the day the nickname of Pancake Day. In some countries, they call this day Mardi Gras or Fat Tuesday. During this day, they perform carnival celebrations and eat rich and fatty foods before the beginning of their Lenten fasting.

In the US, Election Day occurs on a Tuesday.

This tradition dates back to when the US was a mostly agrarian country. In the 1800s, people living in rural areas could take up to a full day to travel to a designated voting station. Holding elections on this particular day allows them ample travel time without interfering with the Biblical Sabbath day of Sunday or market day on Wednesday.

The Greeks consider Tuesday as a day of bad luck. They associate the day with Ares, the god of war, similar to Tiw and Mars. Tuesday in Greek is “Triti”, which means “the third”. They believe that bad luck comes in threes, so it comes as no surprise that the day does not have a good reputation.

Similarly, Spanish-speaking countries also regard Tuesday the 13th an unlucky day. Generally, the Spanish consider Tuesdays as unlucky, with the old saying: “Don’t marry, go on a journey, or leave your house on Tuesday.”

Read also: 50 Gemini Facts About the Twins of the Night Sky 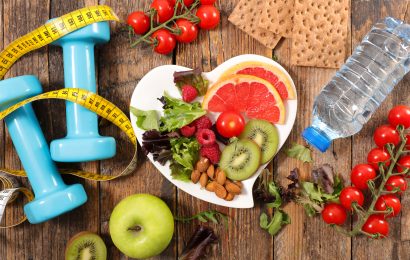 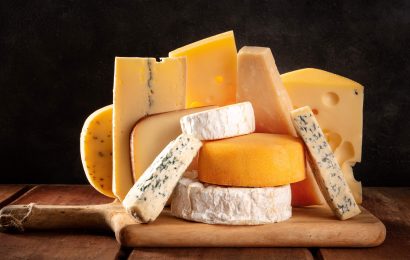 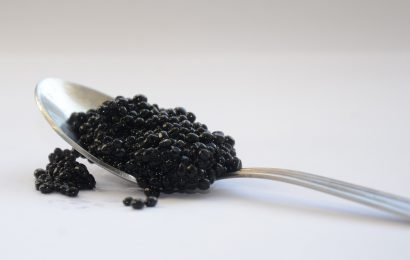 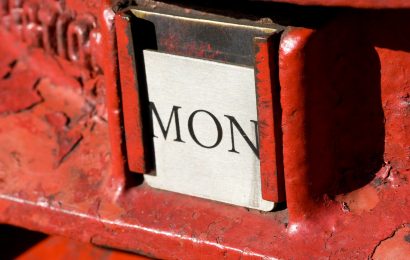 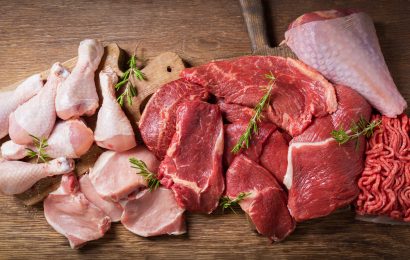 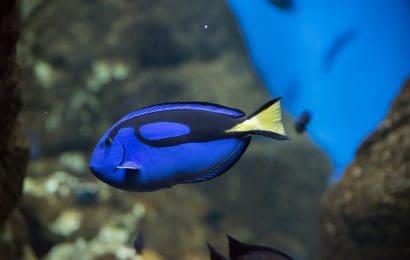 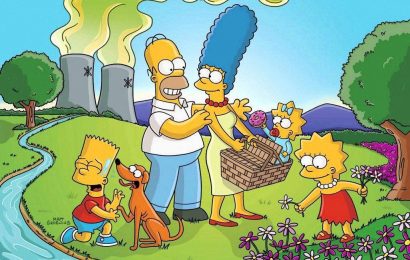 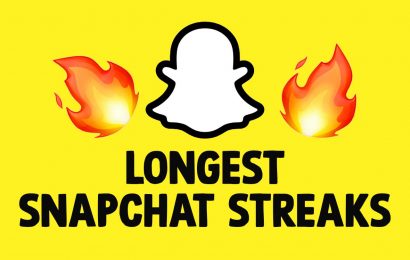 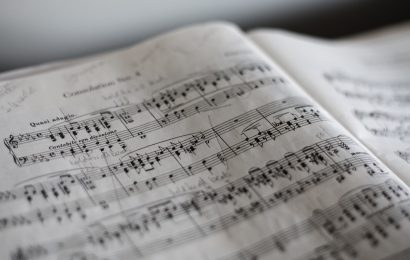 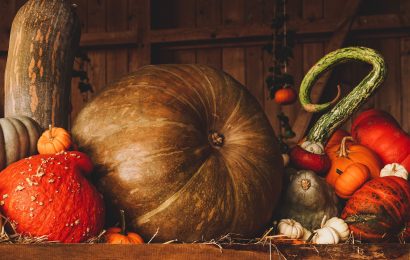 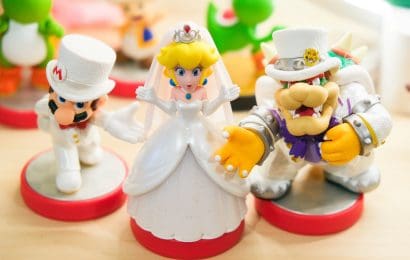 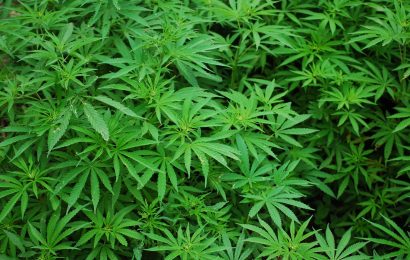